Cary, NC – Summer is a great time to take the day to ride a bike around Cary and there are lots of trails and greenways in the area for cyclists. Here is a guide to planning your bike trip around town.

For the longest bicycle rides, you can get on the Black Creek Greenway, which extends all the way from Bond Park to Lake Crabtree. Not only is this ideal for a long bike ride but it also links to the White Oak Creek Greenway, which is the second-longest stretch of greenway in Cary. The connection is located around Bond Park so this path can be accessed from multiple points and offers a chance to take different routes each time you ride it.

One other important point to note about the Black Creek Greenway is the Cary Town Council recently approved funds for repairs, improvements and extensions so look forward to even more rides on here in the coming years. 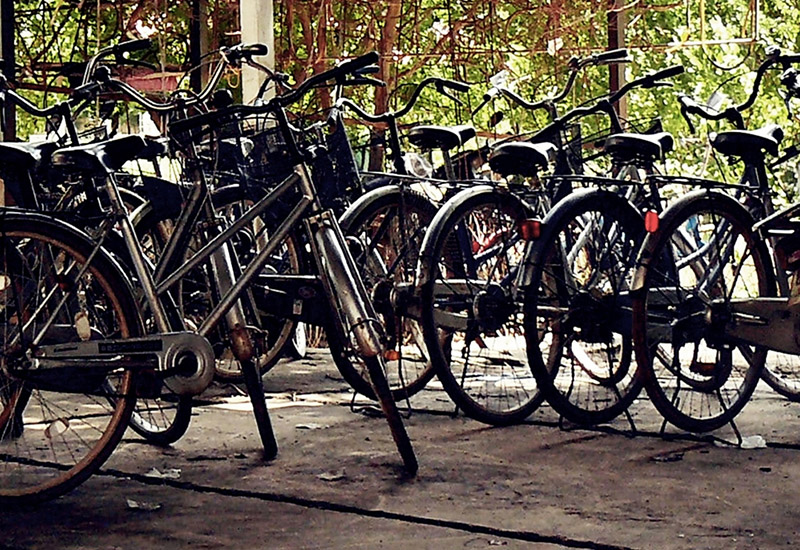 For cycling next to impressive natural vistas, there are some loops to check out in Cary. One of the biggest is the Lochmere Loop, starting around the intersection of SE Cary Parkway and Lochmere Drive. This loop is 6.5 miles long and takes cyclists around not only Lochmere Lake but also Loch Lomond. The site is also close to the Hemlock Bluffs Nature Preserve.

For a mix of scenery and exercise, there is the Three Lakes Loop near the intersection of SW Cary Parkway and Lake Pine Drive, off of Cary Bike Route #3. This gives cyclists three different lakes to ride by while also putting them on terrain that challenges strength, speed and endurance.

To see something other than a lake while you ride, look for the West Ridge Trail. Located in North Cary near the intersection of NW Cary Parkway and Thorpe Drive, this is a light ride with plenty to see.

You can get a start on exploring bike trails and join fellow cyclists on Saturday, June 2, 2018 for National Trails Day Bike Ride. This Town of Cary event starts at 9:45 AM Thomas Brooks Park at 9008 Green Level Church Rd.

Also make sure to look at the Town of Cary’s bicycle map. 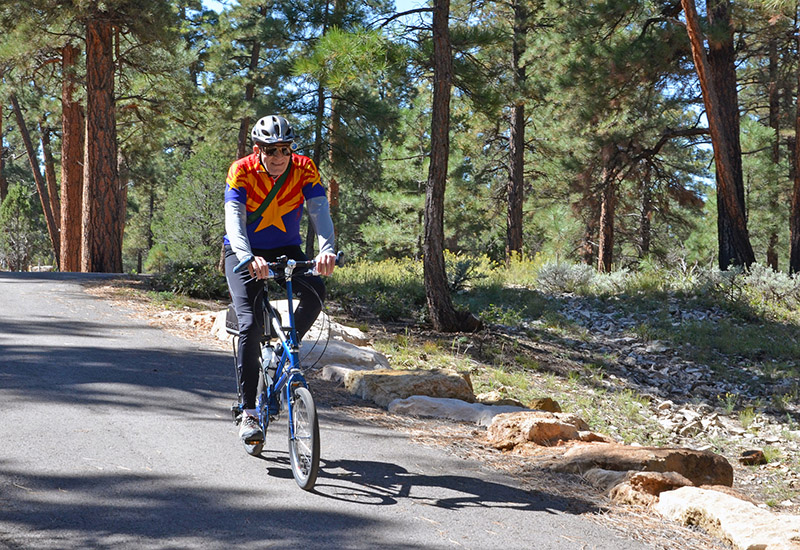 Gardening: Preparing Your Garden for Rain and Wind