Cary, NC – Last week saw Cary’s first film festival. It featured a movie in the park, a shorts competition, a screenplay workshop, the filmmakers’ brunch and more. Here are some scenes from Beyond: the Film Festival. 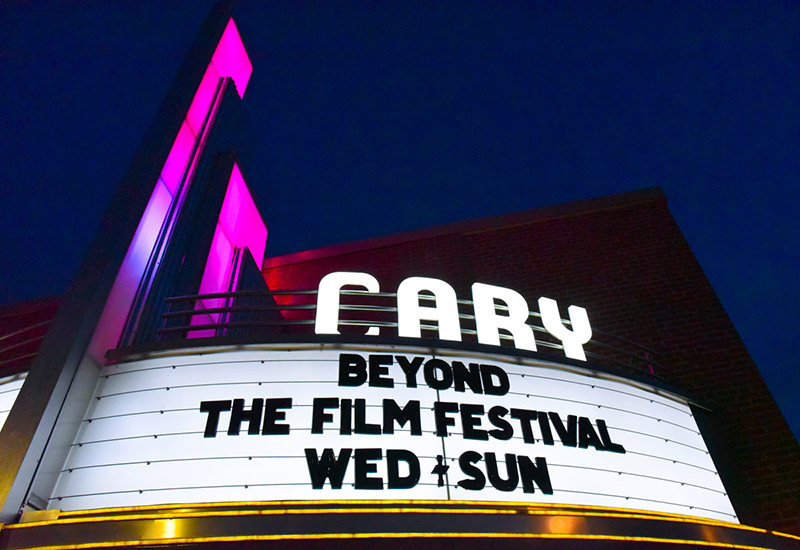 Beyond: The Film Festival ran over five days and featured events across Downtown Cary.

On Wednesday night, viewers had mild weather for a free screening of “Back to the Future” in Cary’s Downtown Park. 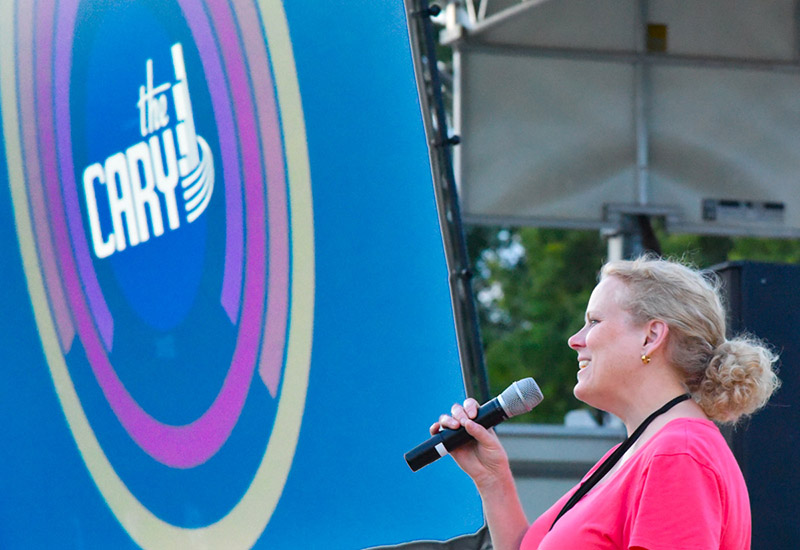 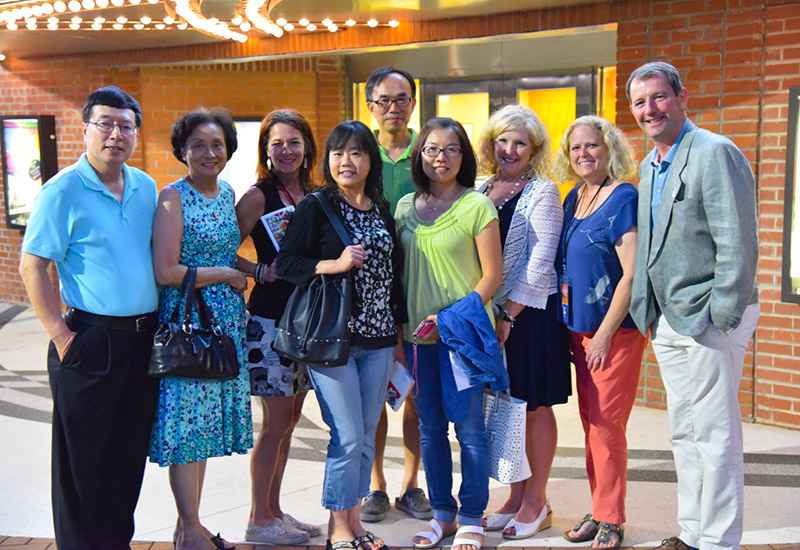 On Thursday night, the Cary Theater hosted a special screening of “Finding Johnny,” a new film from Taiwan, sponsored by Sister Cities of Cary. 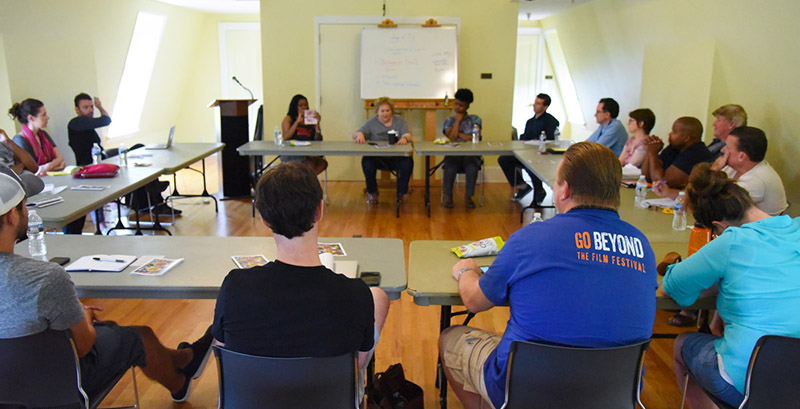 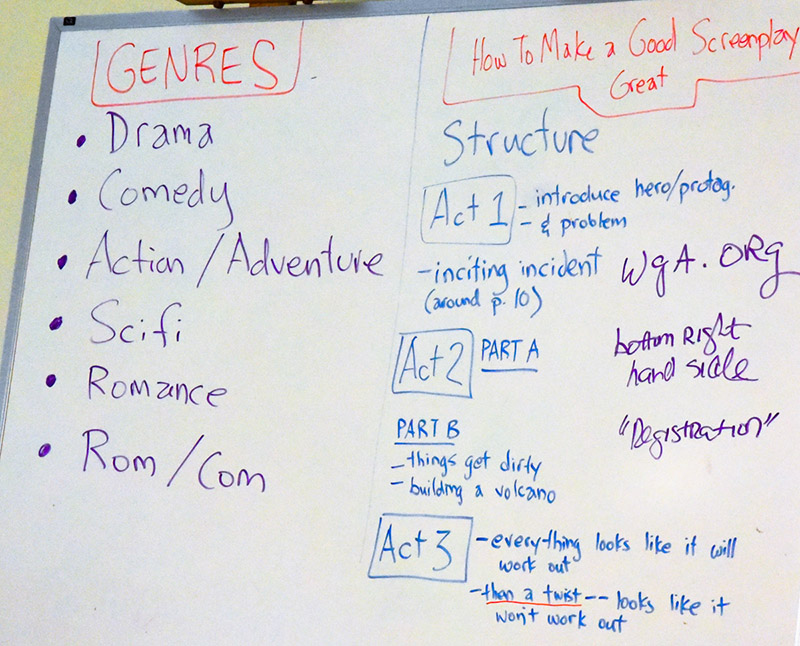 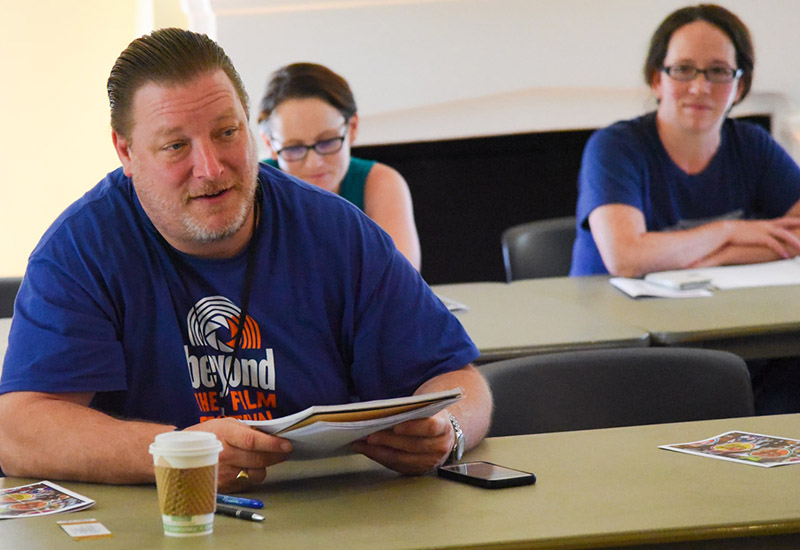 John Heinsen, a screenwriter and member of the Producers Guild of America, provided expert advice for Cary’s first film festival. 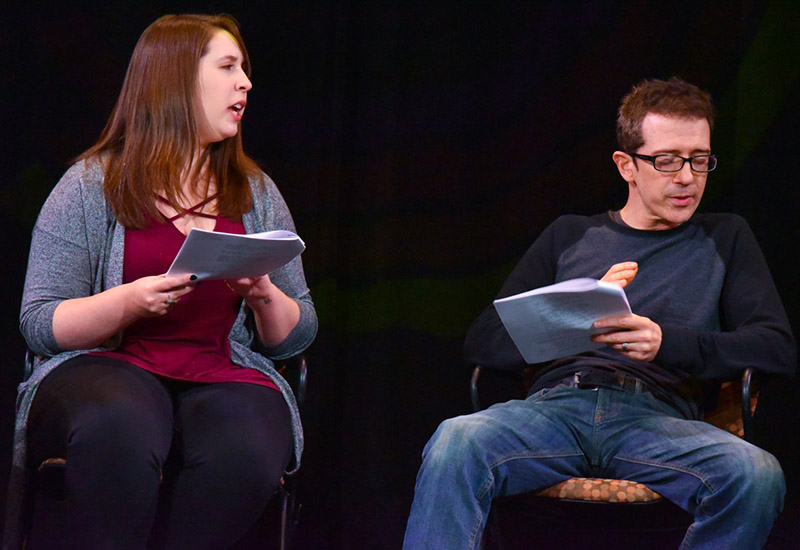 Saturday afternoon featured a table reading of “Transplant,” the winning entry in the screenplay competition. 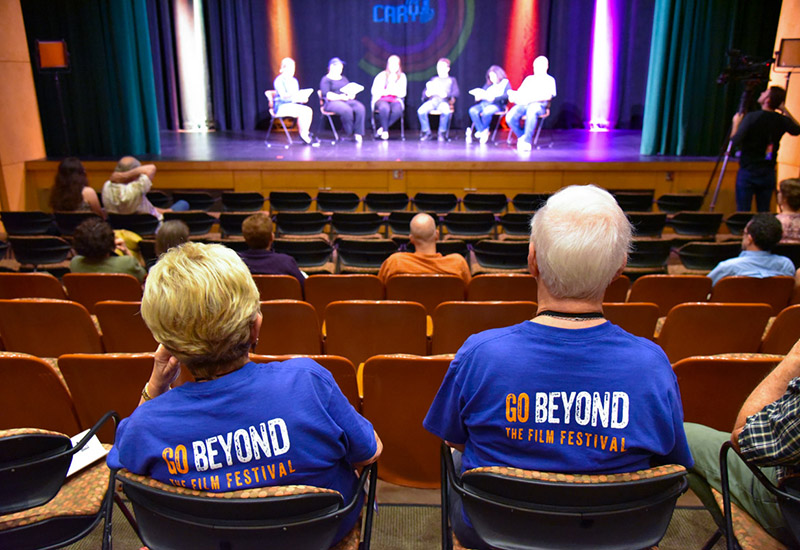 Table reading at the Cary Theater. 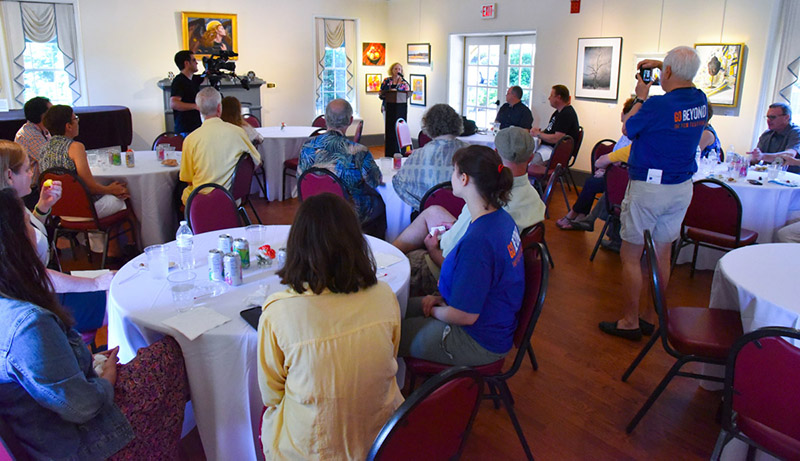 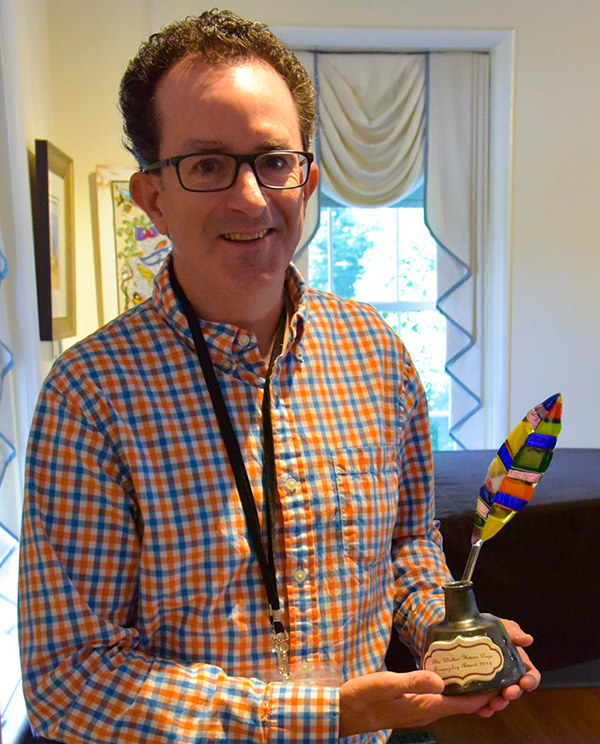 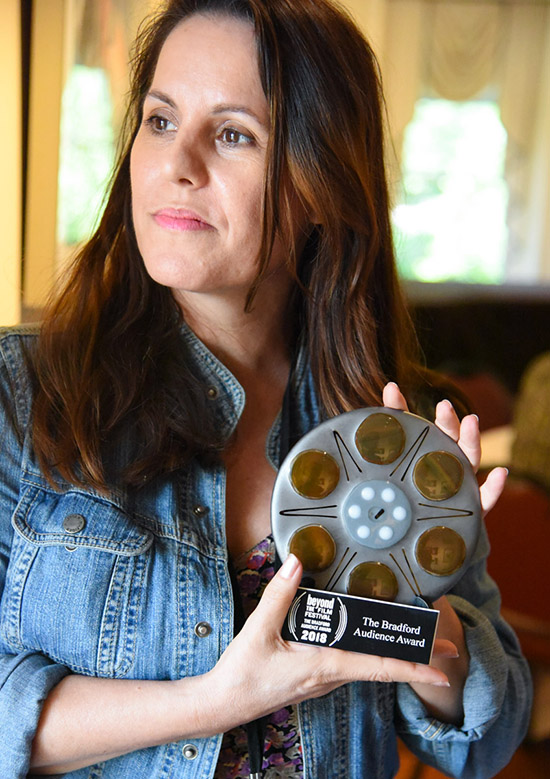 Lots of other stuff went on at the film festival, including parties at Pharmacy Bottle + Beverage, Bond Brothers Beer Company and the Mayton Inn. There was a short film competition decided by audience vote. The Chandler family put in an appearance and described what it was like to work at The Cary Theater when Eisenhower was President. 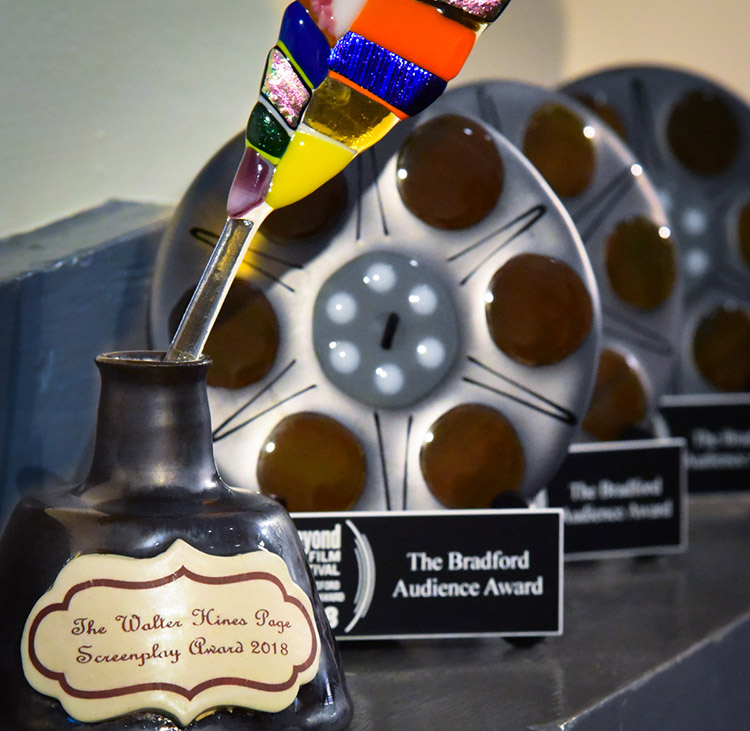 Story and photos by Hal Goodtree, member of the Cary Theater Program Advisory Board.