Morrisville, NC – Parents want their children to pursue education and now local parents have a new option as Morrisville is home to North Carolina’s first Best in Class Education Center, which looks to give students personalized help from early years to college preparation.

Best in Class Education Center opened in Morrisville on Saturday, June 30, 2018 on Davis Drive. Sharon Peterson, Best in Class’ vice president of franchise recruitment and development, said they look at three main factors when determining where to open a new center.

“In the Triangle corridor, and particularly Morrisville and Cary, the growth, the demographics and the competitive landscape all appealed to us,” Peterson said. “We also looked at the school districts and their rankings.”

With demographics, Peterson said Best in Class looks into the number of students and families in the area.

“One of the most crucial things is having the number of students to sustain us. Also, we can see by the growth of this area that more families and students are coming in,” Peterson said. 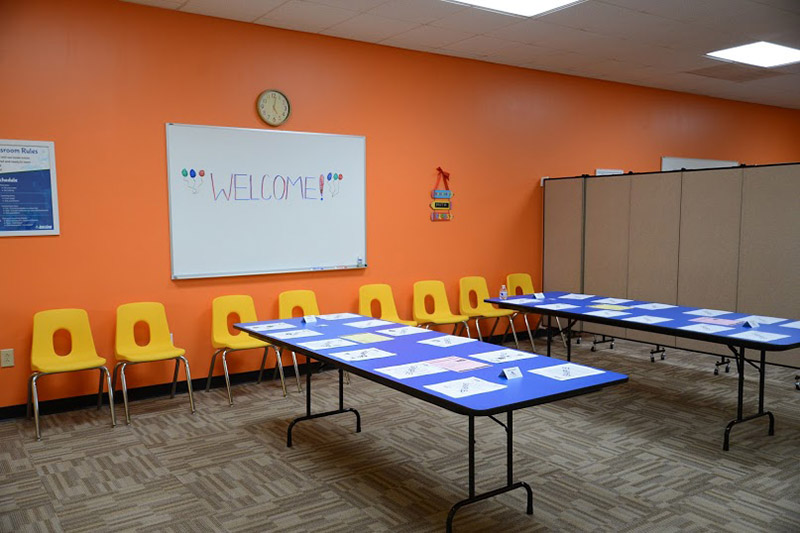 From Pre-K to College Prep

Peterson said Best in Class stands out because of its diverse program offering and tailoring lesson plans and education to each student who comes in.

“When a student comes in, we evaluate their mathematics and English skills so we can know how best to work with that student and provide a diverse program offering,” she said. “This allows us to work with a child from the time they’re three years old to when they’re getting ready for college.”

The focus at Best in Class is on math and English and Peterson said they keep class sizes small to be able to work with students more closely.

Also, Best in Class is bringing in students from local universities to help teach part-time and Peterson said with NC State, Duke University and UNC-Chapel Hill surrounding Morrisville, they have a lot of students to draw from.

“We’re focusing on students with degrees in math, English and teaching students,” she said. “If a student is going after a degree in teaching, we know they’re already interested in helping other students.”

Best in Class Education Center is located at 3540 Davis Dr. in Morrisville. 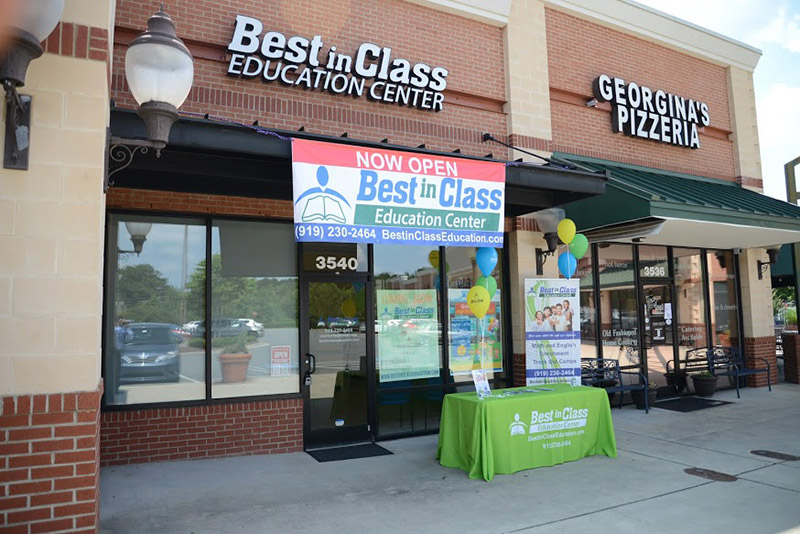 Preventing and Avoiding Rabies This Season
Scroll to top