Cary, NC – Avoid the rain and thunderstorms this weekend with fun events around Cary, including Cedar Street Grooves, a North Carolina Courage game, the Triangle’s Business Fair and more.

For a list of events around Cary, go to the CaryCitizen calendar.

The Cary Theater is doing a special screening of the classic dark comedy “Dr. Strangelove” this Thursday at 9 PM. To go along with this film, there will also be a screening of the documentary about its director, Stanley Kubrick, at 2 and 7 PM with “Filmworker.”

Cedar Street Grooves is back in Downtown Cary with live music, DJ sets, food and more along E Cedar Street. The festivities start at 6 PM.

For more Thursday events, go to our calendar. 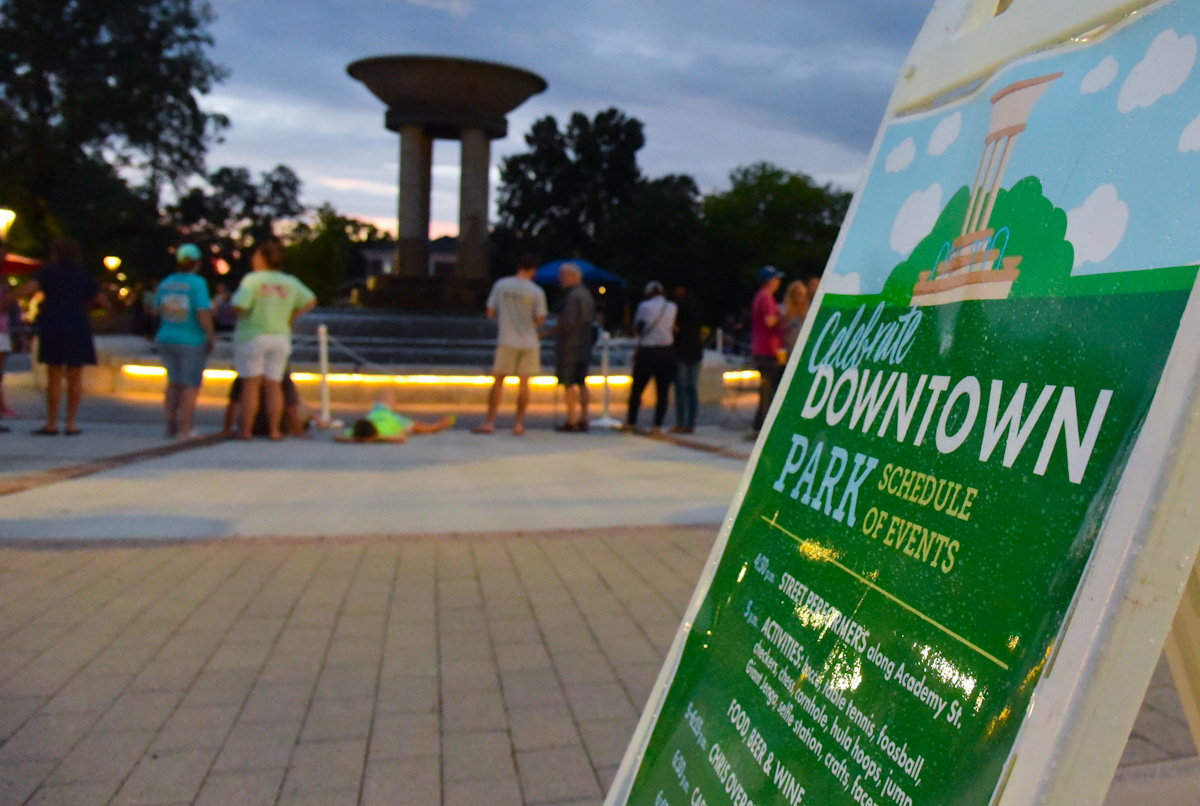 Acoustic Nights in the District is this Friday and Saturday starting at 6 PM in front of the Park West movie theater in Park West Village. See Adam Pitts and the Kevin Olson Band for free outdoors at these shows.

Bands, Bites and Boats is a live music event with food trucks and paddle boat rides on the lake at Bond Park. The show starts at 6 PM at the Bond Park Boathouse, with Kaylin Roberson performing.

Koka Booth Amphitheatre is holding its “WakeMed Movies by Moonlight” screening with “A Wrinkle In Time.” The film starts at dusk but doors open at 7 PM and children aged 12 and younger get in for free.

The Downtown Cary Park is holding “Baristas and Bakers,” a chance to enjoy local coffee and baked goods while enjoying small talk with fellow Cary citizens. It starts at 8 AM.

The Triangle Children’s Business Fair is a one-day event for children to learn how to develop a brand, create a product or service and other forms of advice for them to start their own business. It starts at 10 AM in Morrisville’s Park West Village.

The North Carolina Courage return to Cary to take on the Orlando Pride, one of the top-ranked teams in the league. The Courage have already won the NWSL Shield but see them take on one of their likely championship opponents at WakeMed Soccer Park at 7 PM. 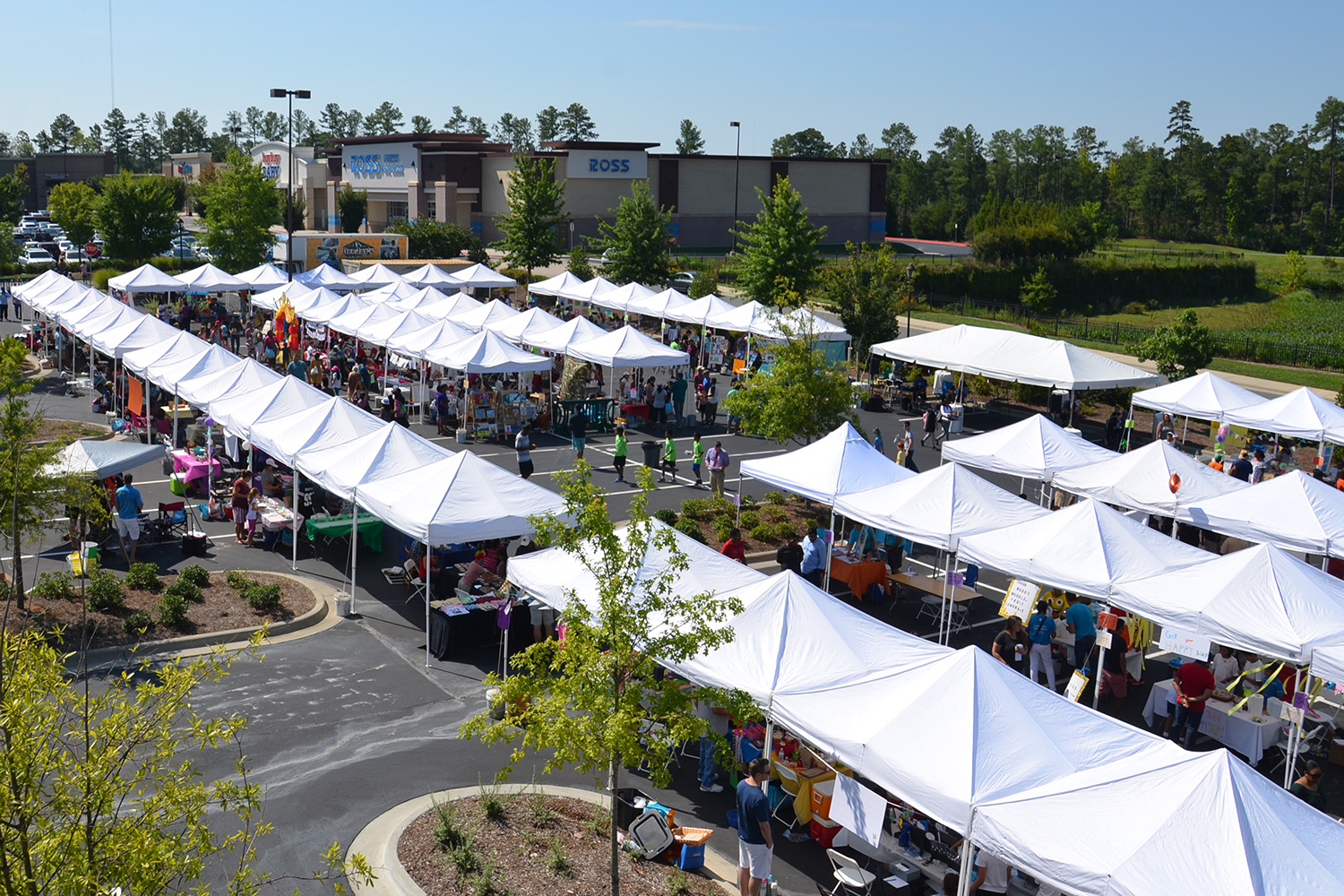 The Cary Theater is holding a fundraiser for Esperanza de Guatemala, a Cary-based nonprofit for an indigenous Mayan community in Guatemala. This fundraiser is a screening of the film “Field of Dreams,” which starts at 6 PM.

Alamo Drafthouse in Raleigh is holding a special screening of the Spike Lee film “Black Klansman” with a live Q&A with the film’s historic subject, Ron Stallworth, who went undercover as a member of the Ku Klux Klan in the 1970s. The event starts at 7:30 PM this Friday.

Comedian Brian Posehn is performing at Raleigh’s Goodnights Comedy Club this Friday and Saturday at 7:30 and 10 PM. Posehn is famous for not only his stand-up but also his roles “Mr. Show,” “The Sarah Silverman Show” and “The Big Bang Theory.”

All this weekend, the Carolina Theatre in Durham is holding the “North Carolina Gay and Lesbian Film Festival,” with a variety of feature films, shorts and documentaries in a show that attracts thousands of viewers each year.