Morrisville, NC – The Raleigh-based O2 Fitness Clubs have spread across the state but people in Morrisville will be the first to work out at their first Signature Club, built with more than 10 years of experience on what makes a good fitness environment. 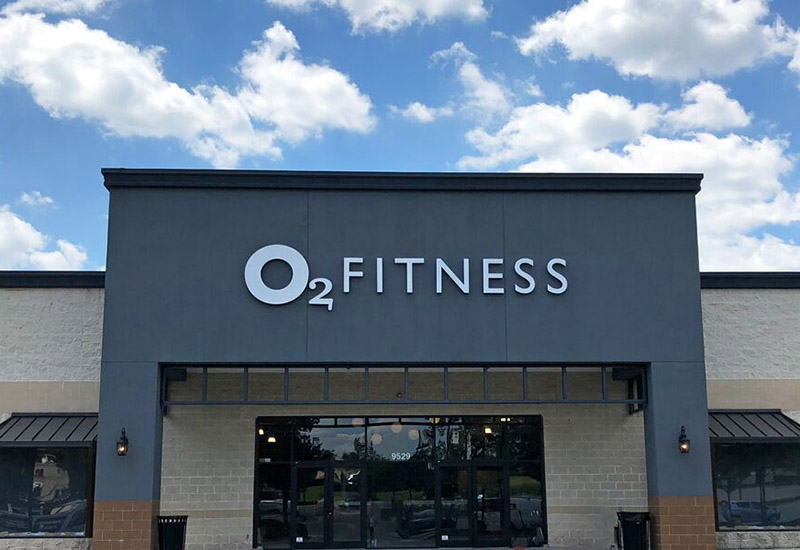 “It’s close to 40,000 square feet, which is much larger than clubs were 5-10 years ago,” Warf said. “We’ve devoted space to studios as well as 40 yards of what we call ‘The Field’ for training. And we make sure it’s open so it doesn’t feel exclusive to just people working with personal trainers.”

Warf said with so much attention on boutique fitness now, the Signature Club is using its larger space to have multiple forms of studio fitness to accommodate various personalized forms of exercise.

“People don’t want to have three different memberships and travel to three different fitness clubs,” Warf said. “We’re devoting space to all of those types of studios here.”

The Signature Club is offering two free sessions with a personal trainer and a free consultation as part of their current membership push and Warf said while not everyone will want to work with a trainer, they want to make sure everyone has the access.

“We want to break down the nervousness and make it accessible,” Warf said. “We’re open to everyone, every age, every size, every body type.” 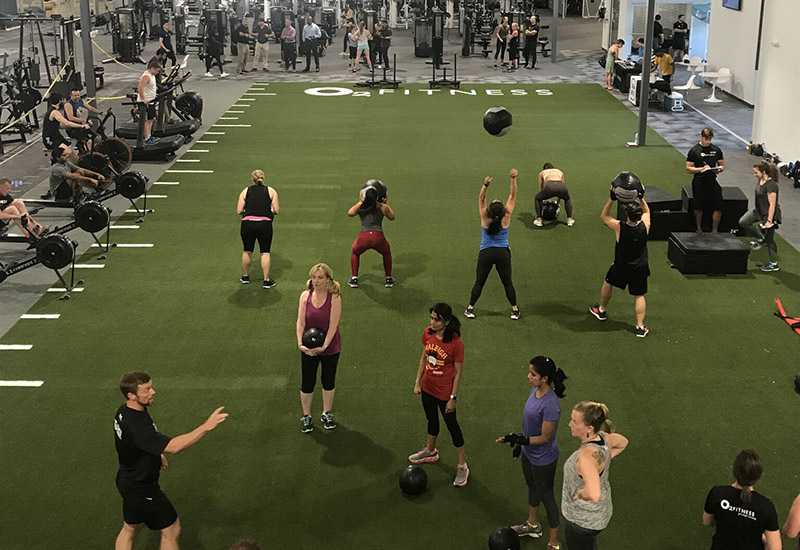 As a Raleigh-based company, Morrisville and Cary have always been close to O2 Fitness Clubs and Warf said it’s proved to be an interested area.

“It’s an area that has always been close to home and we’ve grown a great membership base here,” he said. “This space in Morrisville came up as an opportunity. It’s a building that’s bigger than we’re used to but it’s shown to work well for our needs.”

With busy town such as Morrisville and Cary, some people may not have time for a traditional work out schedule and Warf said this Signature Club will include virtual training to fit with any schedule.

“We have a streaming system to offer classes throughout the day. There are live classes during peak times as well as offerings in non-peak times,” he said. “With our three studios, we’ll have 170 classes a week now.”

On a similar note, for people trying to get a relaxing exercise program, the Signature Club’s Mind~Body studio is designed to not only offer quality exercise and classes but Warf said their past experience with clubs around North and South Carolina has given them the insight to make this a calming space.

“We’ve gone away from the weights and noise. It also has a vestibule so when you enter or exit, you don’t get that sound from the main gym coming in and interrupting the class,” he said. “”All of those small details, we’ve learned from our past buildings.” 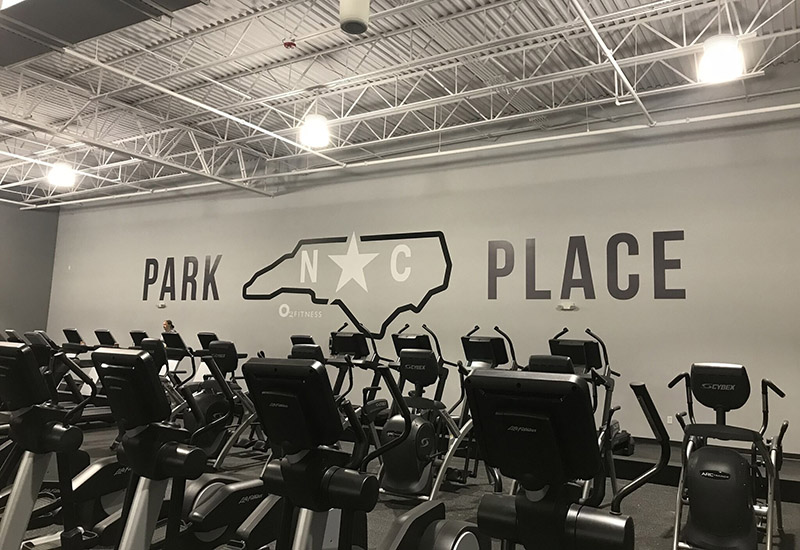 Story by Michael Papich. Photos courtesy of O2 Fitness Clubs. Morrisville coverage is sponsored in part by the Morrisville Chamber of Commerce.