Park West Village, Morrisville, NC – He was a Finalist on the 2018 season of NBC’s “The Voice.” He just finished an album with Alicia Keys. He graduated from high school in Sanford, NC this year. His name is Britton Buchanan and he’ll be at Park West Village for Acoustic Nights in the District on Saturday, August 25, 2018.

Buchanan wowed The Voice judges as well as audiences across America with his big soulful voice and wry sense of humor. Calm under pressure, he brought a controlled passion to the national stage that spoke of his maturity as a performer and as a person.

Britton played Park West Village in 2017. But so much has changed. Expect a big crowd for this free show. It might turn out to be the concert event of the year.

Britton chatted with us about what he’s been up to. What’s life like after The Voice? “I still live in Sanford,” Buchanan said, then chuckled. “Well, I live there about 2 days a month.”

We asked him what else is different. “I talk to a lot more different people than I used to! Sometimes it hits me that this was a crazy experience. When I’m with my friends and Alicia Keys texts me, and they’re like ‘Dude. That’s weird.’”

Finally, we asked Britton about playing at Park West Village. “I’ve always had a really good time,” he said. “It’s a really good environment.” Buchanan mentioned that he hadn’t played his own show since The Voice ended. “I’m super excited.” 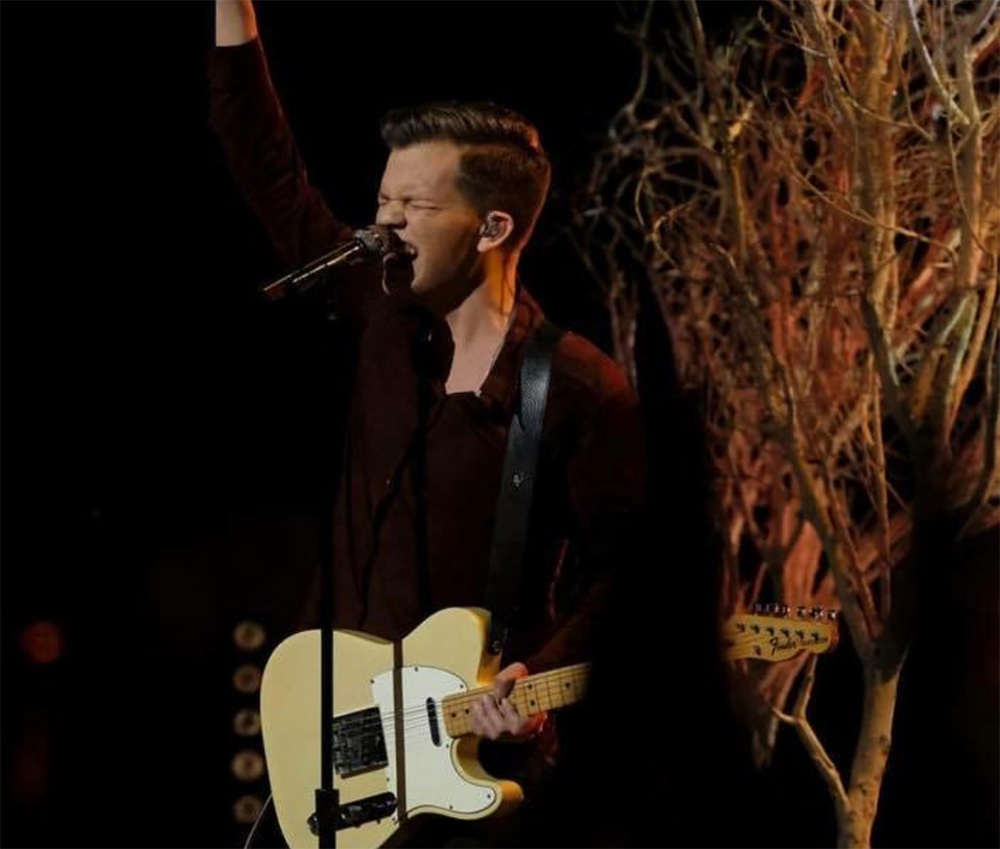