Cary, NC – With the Carolina Hurricanes season starting up in a few months, here’s my take on the layout of the team this year and its various changes, as well as information on how you can get a special deal on tickets for the first three Hurricanes games.

Checking In On The Team

The Carolina Hurricanes made changes on every level during the off season: new General Manager, New Coach and several players both coming and going. Fan favorite Rod Brind’Amour is now the head coach and if he gets the team in condition half as good as Roddy is now, the team could play every night.

Fan favorite Jeff Skinner was traded to Buffalo in a move that, while hurtful for the Caniacs, was best for everyone. Skinny had a no trade clause in his contract which means he had to approve any trade. Certainly wish nothing but the best for Skinner as the change could be the best thing for him as a player.

The Canes got an amazing bit of luck in moving from 11th in the draft to #2. They drafted Andrei Svechnekov who is absolutely phenomenal and will be fun to watch. The Canes made the biggest draft weekend trade when they sent Elias Lindholm and Noah Hanifin to Calgary, now coached by Bill Peters, for Dougie Hamilton and Michael Ferland. The Canes also signed  Calvin de Haan who personally wants to have a great bounce back year as he was injured for most of last season and was one of the better defensemen in the NHL.

The Canes also lost Derek Ryan to Calgary, Lee Stempniak, Klas Dahlbeck and long-time goalie Cam Ward. Wardo signed as the backup in Chicago but with Crawford coming back from an injury, Ward may play more games than a normal backup, just as he did last year. 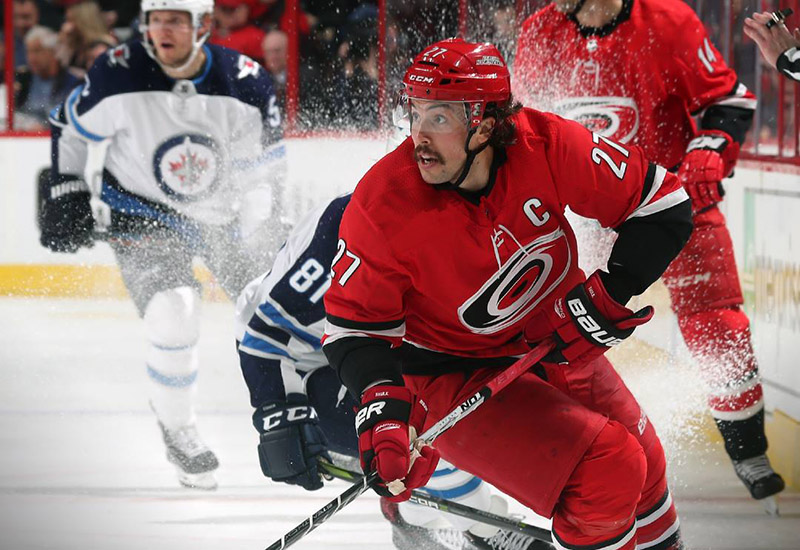 The Canes will be a very young team and will be even faster this year than last, when they were in the top five in the NHL.

The players drafted from the past two drafts are projected to make the team this year and while Skinner was good for 25 goals, the young guns should more than make up for that.

I’ll be having the CaryCitizen.com 3-for-1 Special again this year. Below are the dates, teams and prices. The prices are for ALL three games so to be clear: that prices gets a seat to each game listed.

Please reply to my email, bfennel11@yahoo.com, to let me know which seats and how many you want. I purchase tickets as soon as you notify me and I will respond that “you’re in” just so there’s no doubt that I got the email.

I’ll also send you my address to send payment and please understand as soon as you say you want tickets, you’re responsible for payment.

Prices (these are the prices for ALL three games) 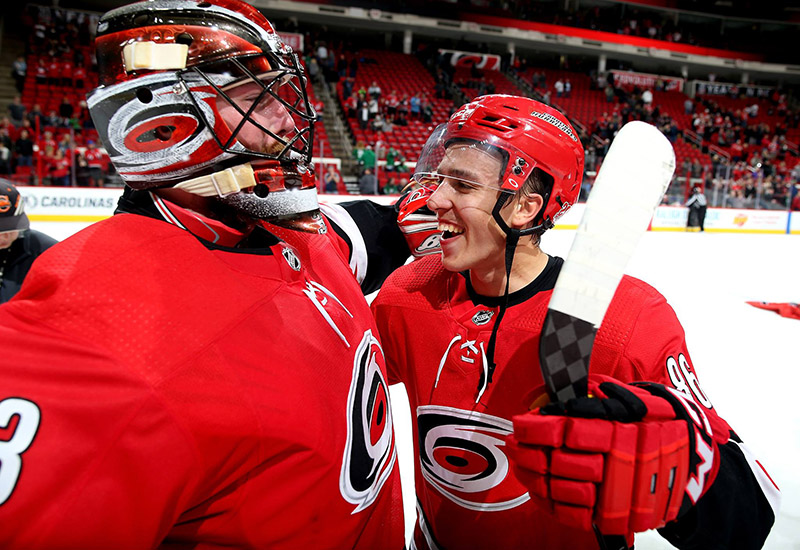