Cary, NC –As people from Cary and the Triangle await the coming Fenton development, they have one more reason to get excited. Superica has been announced as the first restaurant to commit to being a part of The Fenton and will be bringing its authentic Tex-Mex cuisine to town. 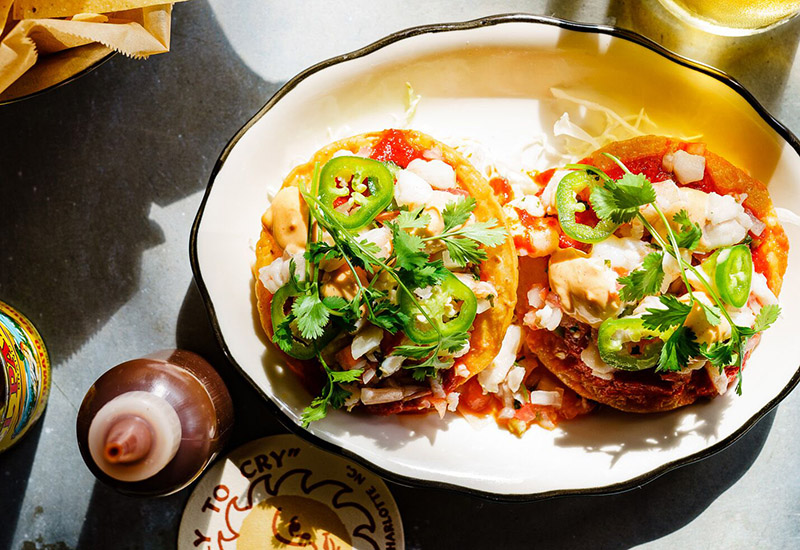 Bringing Tex-Mex to the South 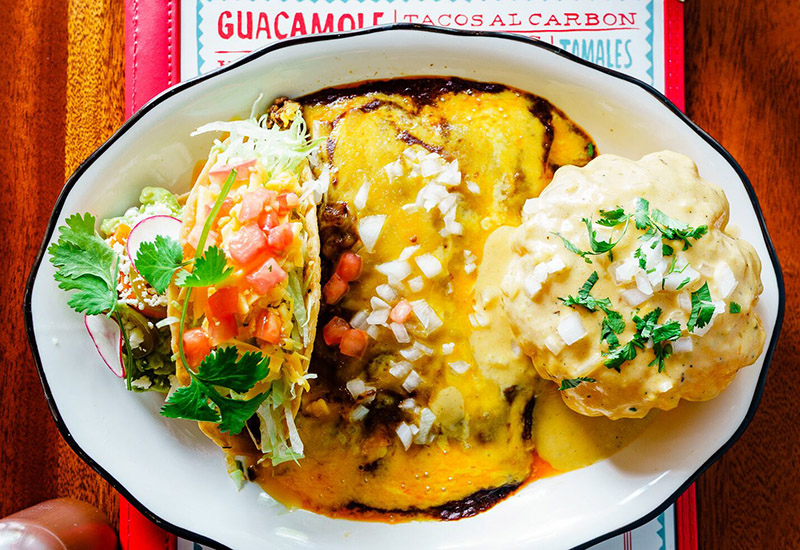 There are only four Superica locations currently, including one in Charlotte, but all are in the South. Fry described the Tex-Mex food at Superica as the kind of food he grew up with in Texas and he wasn’t sure how it would go over with a Southern customer base.

“I questioned how it would go over with customers but they’ve liked it and I’ve enjoyed exposing people to it,” Fry said. “Many Mexican and Tex-Mex restaurants in the South are typically thrown together so it’s been an experience for them to see it how I grew up with it.”

To see the full story, go to FoodCary.com 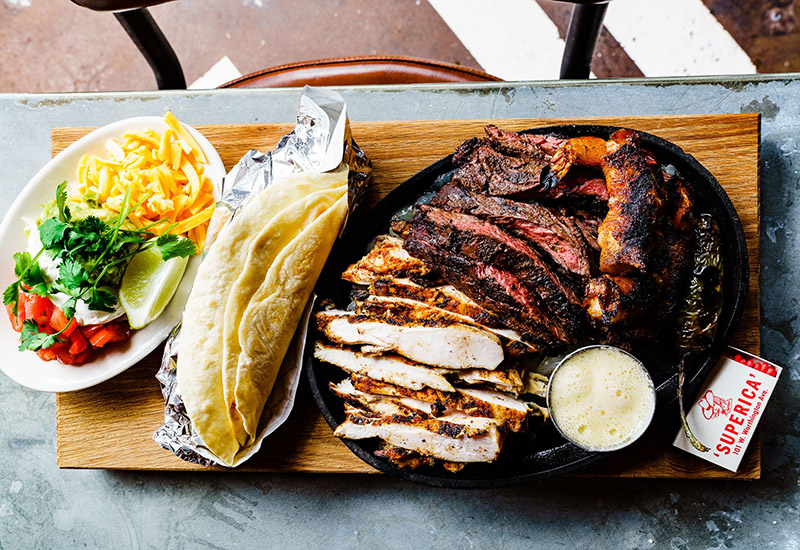 Story by Michael Papich. Photos by Johnny Autry. Community coverage on CaryCitizen is sponsored in part by Elegant Stitches in Cary.