Cary, NC – Cary Visual Art started more than 20 years ago and as the organization has grown and developed, they are looking for new projects to attract the next generation of artists and introduce the arts to today’s youth. 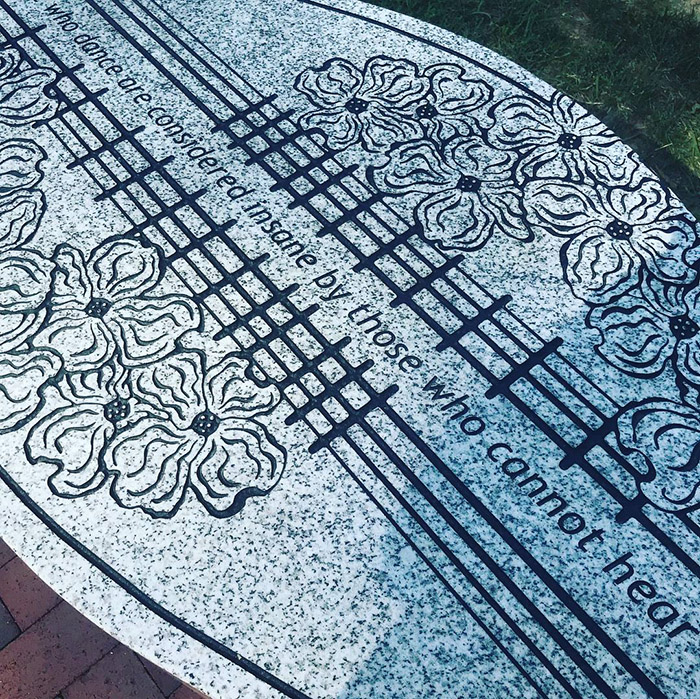 One of the Cary Visual Art benches around Downtown Cary

Cary Visual Art (CVA), founded in 1996, celebrated 20 years with its annual Art Ball in February 2017. The arts organization would have celebrated 21 years around this time but with Hurricane Florence changing everyone’s schedules, that event is now taking place Saturday, March 30, 2019.

Part of the March 30 event is to catch and grow the attention of younger artists and art fans, said CVA Board President Susan Alexander.

“We want to do projects that are different from what we’ve done before,” Alexander said. “And with the resurrection of Downtown Cary, we’re focusing on decorations around downtown.”

Upcoming projects include carving the large tree stump along Academy Street – in front of what is now Cotton House Craft Brewers – which should start in November according to Alexander.

“We’re using the same carver who did the stump in Umstead Park,” Alexander said. “We want it to be kid-friendly so it will probably be some sort of animal.”

In Spring 2019, Alexander said there are also plans to paint a mural along Chatham Street near Fidelity Bank. Also, in October, CVA commissioned artist Christine Bourdette to build swan benches to install around Carpenter Park. 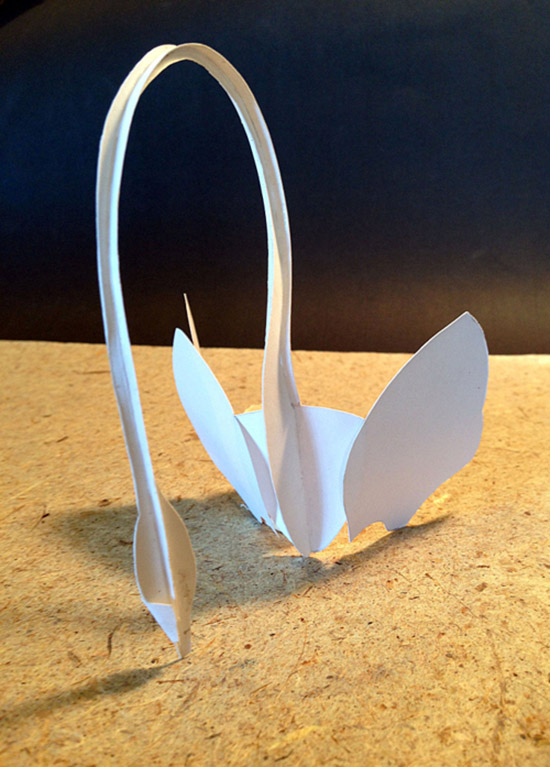 An example of one of the swan benches

Alexander said part of CVA reaching a new generation isn’t just about creating new public art that will appeal to young people and attract them to participate but art education is also important.

“We want to do art projects that are educational in nature. Families can participate in creating the art project and it teaches children about its purpose,” she said.

CVA has given scholarships to high school students and Alexander said getting young people to participate in art projects is important to both CVA and Cary’s future.

“We’d like children to be part of the art projects. It gives them a sense of accomplishment and inclusion,” she said.

The Saturday, March 30, 2018 event and fundraiser is Boots and Blues at Downtown Cary’s Chatham Station. It will include live music, silent auctions and local food, wine, beer and bourbon. 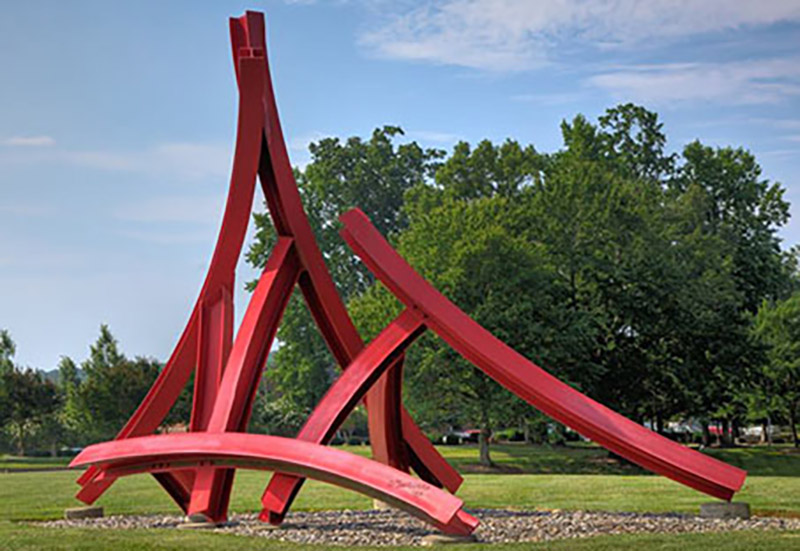 Money Matters: Five Things to Do Before Meeting With an Advisor