Cary, NC – Honeysuckle Gelato is a growing brand in the dessert category across the Southeast and Cary is set to get one of these stores in the new Fenton development after Columbia made the announcement earlier this month. 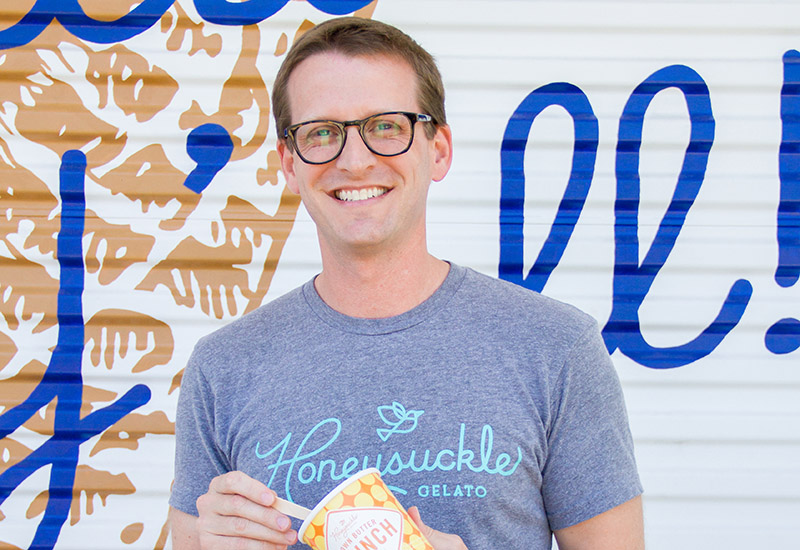 Honeysuckle Gelato, based in Atlanta, Georgia, is currently only available to Cary shoppers at select grocery stores or online but they will have a physical store in the Fenton mixed-use development, coming in 2020 in the Eastern Gateway.

Wes Jones, CEO of Honeysuckle Gelato, said just about everyone in the South likes ice cream but much fewer are exposed to gelato, an Italian style of ice cream that has less air and is more densely flavoured.

“No one in the Southeast is focused on gelato, which is the purest and best form of ice cream you can get,” Jones said. “We got into gelato because it’s fun and unique, and when people taste our product, they will see how we make our product and flavor different.”

Because gelato is new to many customers in the Southeast, Jones said they have familiar flavors such as chocolate and mint but as people become more acquainted with them, they will hopefully taste the full range of flavors Honeysuckle is able to create. And with the Fenton store, Jones said they will be changing flavors around to give customers a variety and will even put out seasonal flavors.

“We originally started as a food truck so this is bringing us back to our roots. We can be playful and experiment with new flavors we wouldn’t have thought to do before because we weren’t releasing them to stores,” Jones said. “It’s an opportunity that allows us to directly interact with customers.” 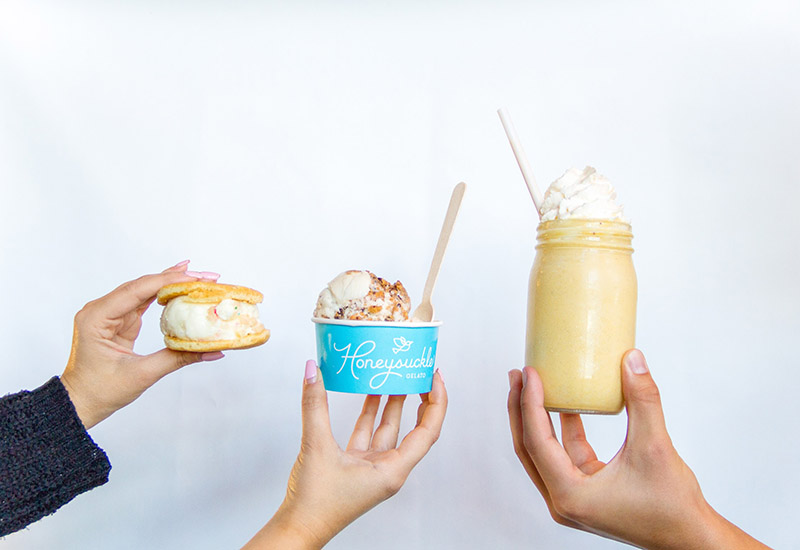