Cary, NC – An ugly weather mess is likely headed our way this weekend. The Triangle could see snow, sleet and rain through Monday. Western Carolina could see up 16 inches of snow.

Pipeline from the West

Today (Friday, 1 PM) the line of snow is in Utah and Western Colorado. Tomorrow, it will be Texas and Oklahoma. Sunday, it will be here. 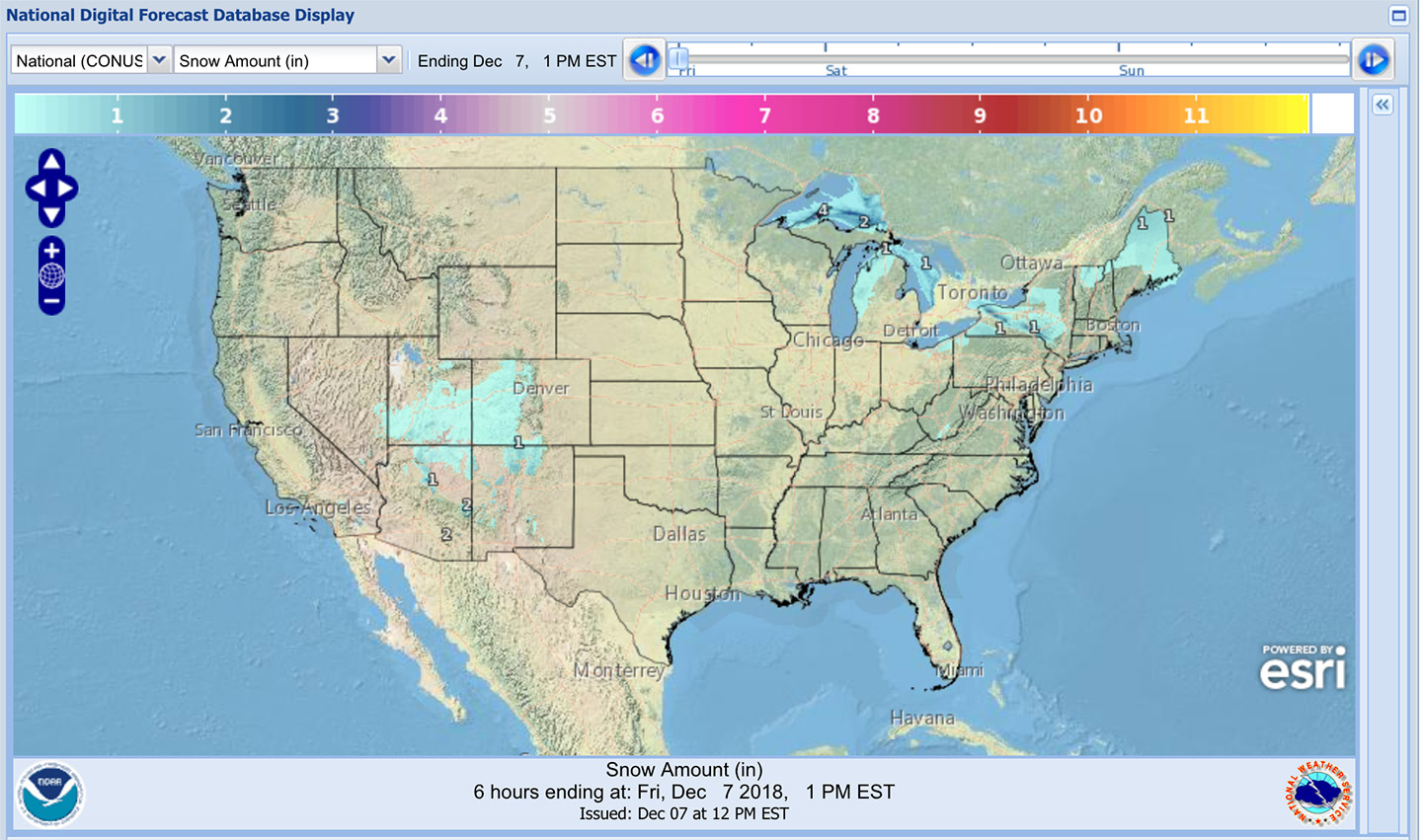 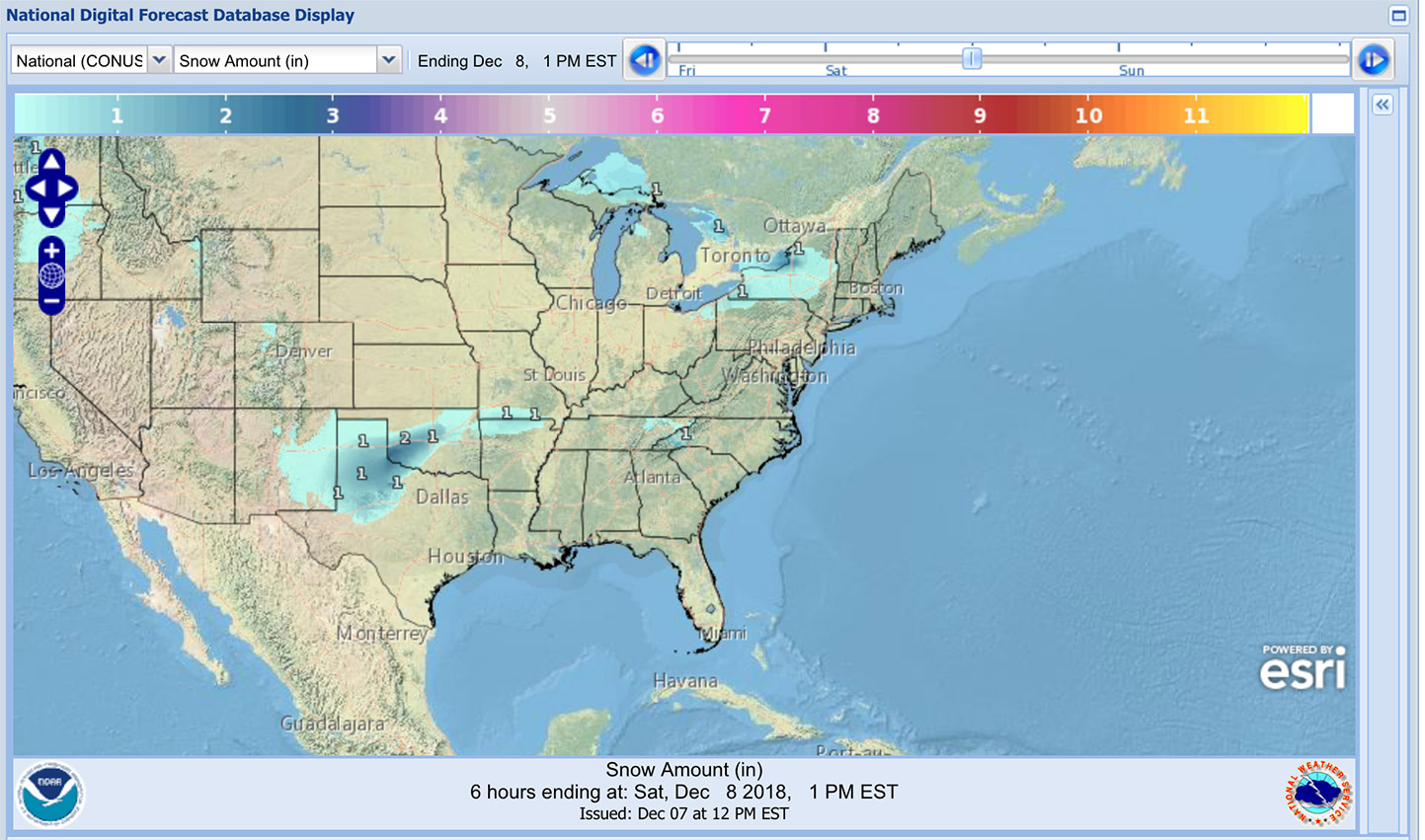 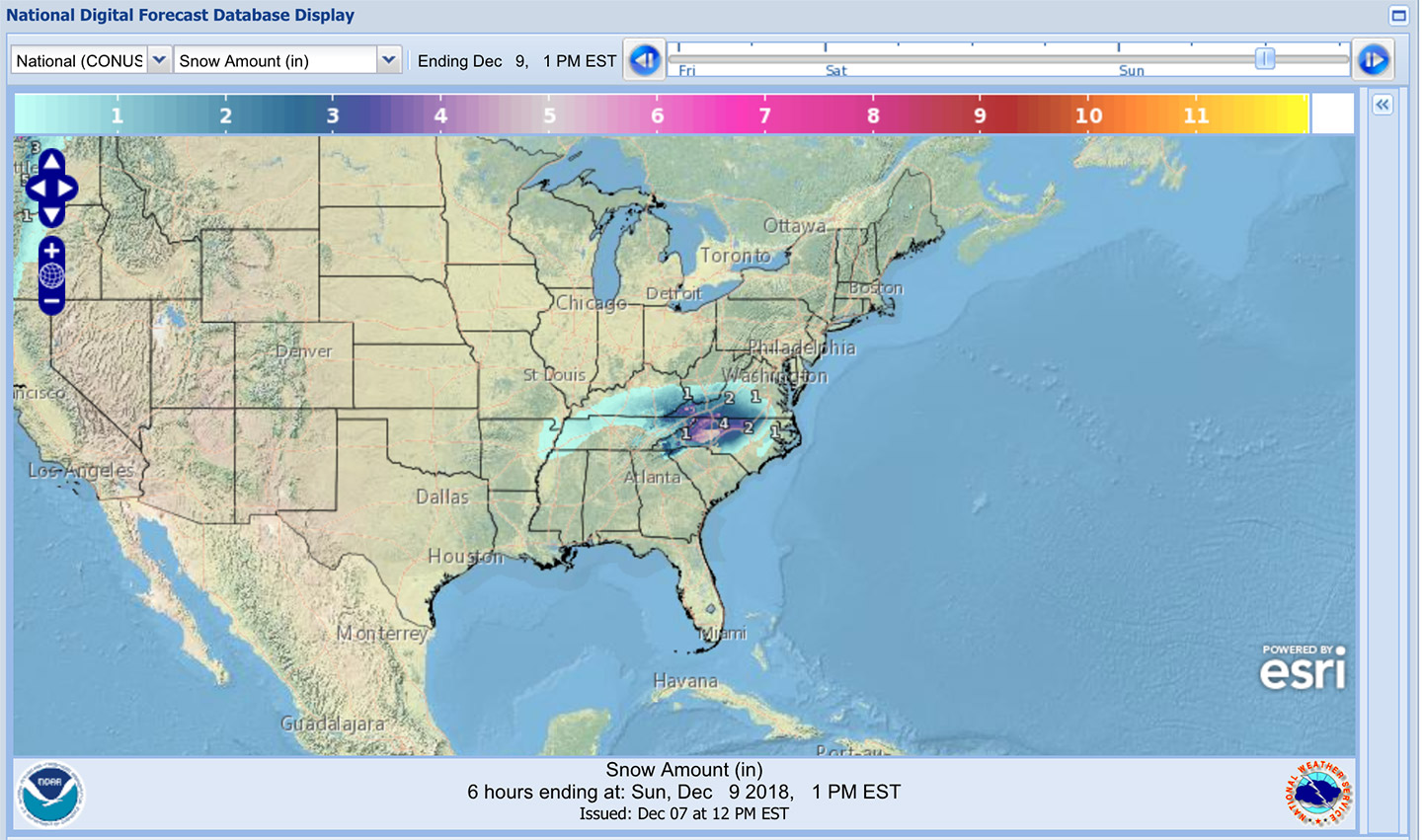 As is often the case, we may be on the edge of the snow/rain line. Could go either way, but it will most likely be a little of both. From the National Weather Service:

A strong storm system will cross the region Saturday through Monday. A period of wintry precipitation is possible with this system, primarily from early Sunday morning through the afternoon, and again Monday through Monday night. Some accumulations of snow and ice are possible. A winter storm watch may be issued later today for portions of the eastern Piedmont.

Expect snow to start in the morning on Sunday and change over partially to rain through early afternoon. Sunday evening could see snow heavy at times and travel will be dangerous, according to Accuweather.

Monday starts out with more snow, sleet and rain tapering off toward evening.

Tuesday is expected to be sunny but chilly with a high of 41 degrees Fahrenheit. By the end of the week, temps will rise into the mid 50s.

A Winter Storm Warning is in effect for northwest North Carolina and southwest Virginia. According to NWS:

A prolonged period of mostly snow is expected, starting as early as Saturday night, and lasting into Monday. Some mix of sleet may occur across southeast sections as well. Based on the forecast track, the heaviest snow is expected to occur across northwest North Carolina into southern Virginia. 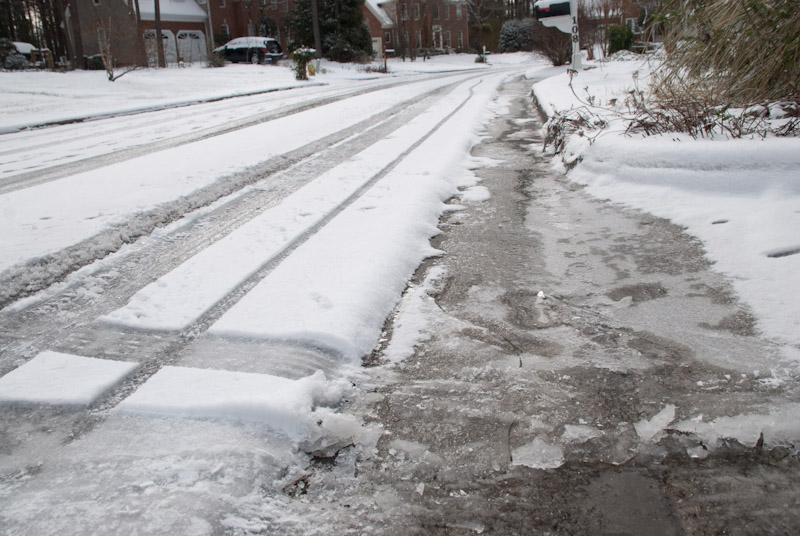