Cary, NC – It’s the first weekend of 2019 so get the year started right. The annual tradition of the Three Kings Parade will run in Downtown Cary and there are many concerts from local bands, plus much more.

Remember: The North Carolina Chinese Lantern Festival is every day this weekend and stretches on until Sunday, January 13, 2019. The festival opens at 6 PM at Koka Booth Amphitheatre and is open every day but Monday. 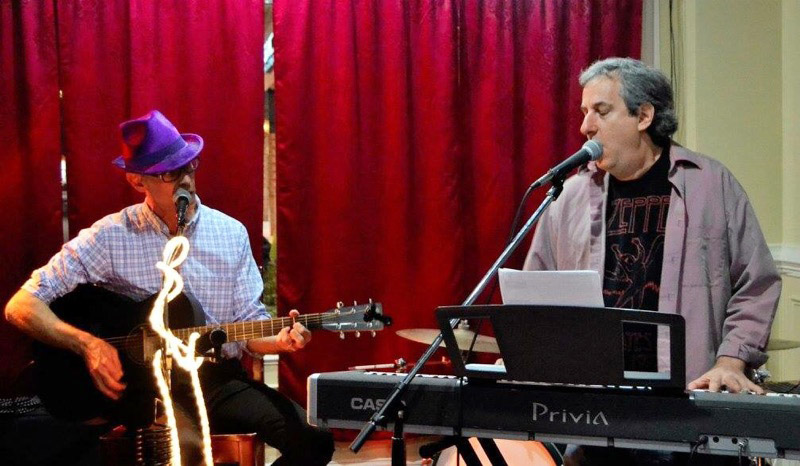 Abbey Road Tavern in Apex hosts a variety of local bands including the Lounge Doctors, running from 5 to 8 PM.

Chef’s Palette Restaurant and Bar in Cary off of Ten-Ten Road hosts local musicians Marc Brown and Kirk Farmer. Admission is free and the concert starts at 8 PM.

Woody’s Sports Tavern and Grill in Downtown Cary hosts local band the Jason Adamo Band. There is no entrance fee and the show starts at 9:30 PM this Friday.

The Cary Theater hosts the South & East Asian Hollywood Film Festival, featuring shorts, documentaries and feature films, including Q&As with some of the directors and cast. This all starts at noon and films run until 8 PM and presented by NCISAFF.

The Three Kings Parade takes place this Saturday in Downtown Cary in this traditional parade, part of traditional post-Christmas celebrations in Latin America and other Spanish-speaking countries. There will be music, dancing and food, presented by Diamante, Inc. and the Town of Cary, starting at 1 PM.

To find more Saturday events, go to our calendar. 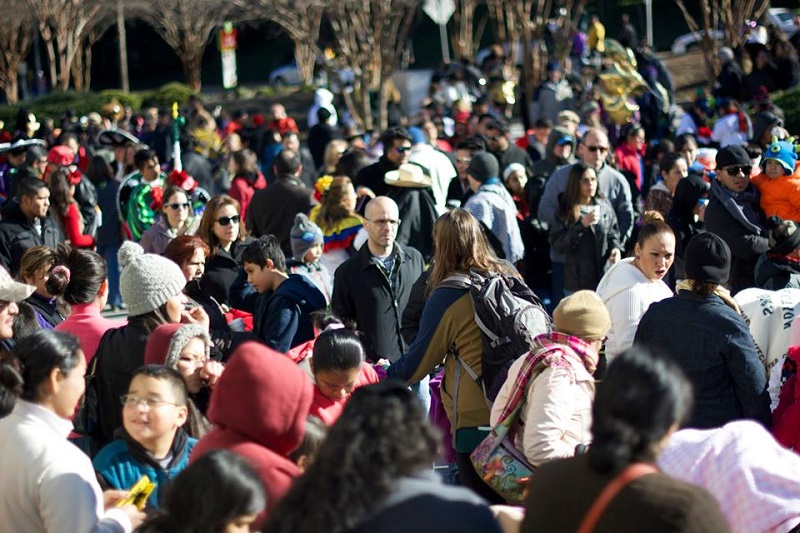 West Regional Library is holding a gallery for local artist Lewis Wilson. Wilson will also be there to talk about his works, which feature local landscapes and landmarks. It starts at 2 PM.

Shen Yue is a high energy display of Chinese dance, acrobatics, music and more, running from Friday to Sunday at the Duke Energy Center for the Performing Arts. It starts at different times each day, with two shows on Saturday.

The Ritz in Raleigh is holding a Holiday recovery party with cover bands of classic grunge and punk music from the 1990s such as Green Day and Rage Against the Machine. The show starts at 7 PM on Saturday and it is for all ages.

Motorco Music Hall is holding a benefit concert for Durham icon BBQ Dudzinski for his family’s expenses and medical costs. Bands include Tooth, The Bronzed Chorus, and Youth League and the show starts at 9 PM this Friday.

Events from the CaryCitizen calendar. Photos courtesy of Hal Goodtree and Kurt Hilton.

Arrest Made In Cary Synagogue Vandalism
Scroll to top