Cary, NC – Seven new houses are set for construction in Downtown Cary, as part of a project the developers say they hope will make a statement to other builders in the area. 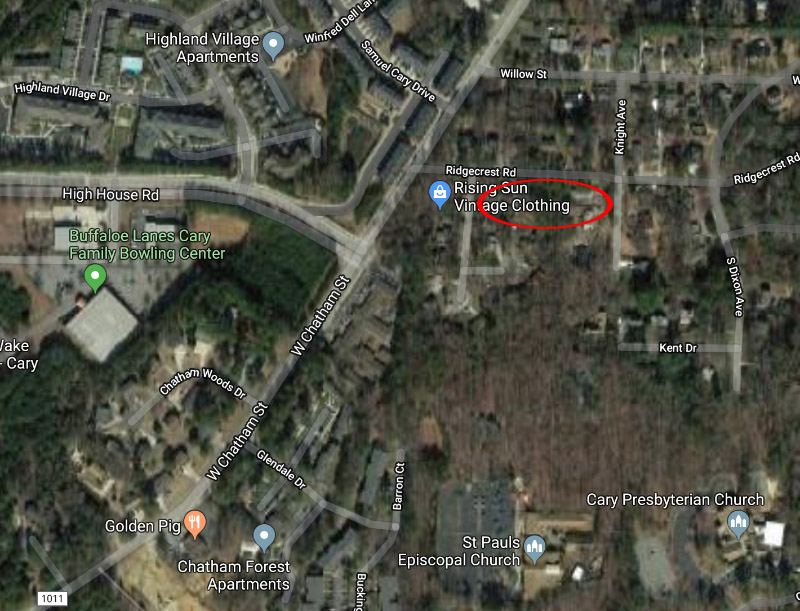 The location where the seven houses will be built

“The first two will be 2,199 and 2,275 square feet, so these are not huge houses,” said Wayne Holt, president of Reward Builders. “They’re not overshadowing what’s behind them or near them.”

Holt said he wants to see what the reception is to these first two houses and then will build the rest at a staggered pace, with a plan of starting construction on all seven by the end of 2019.

“We want it to be accepted by both residents and the town,” Holt said. 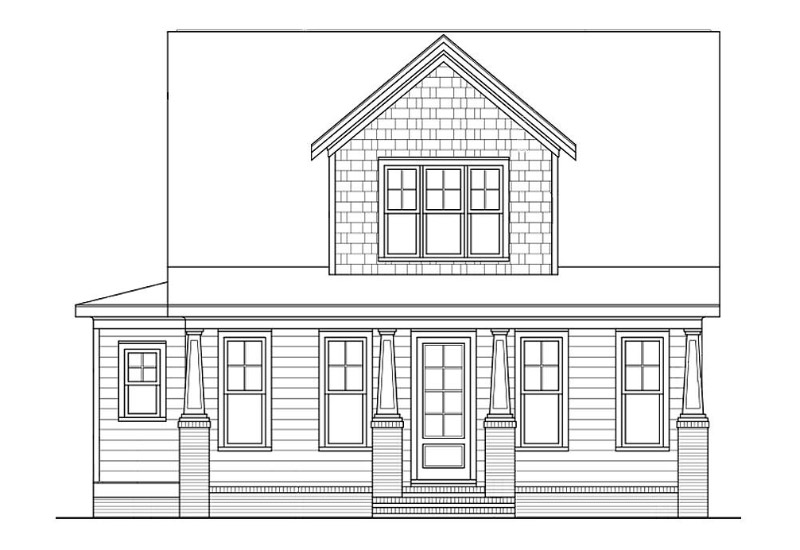 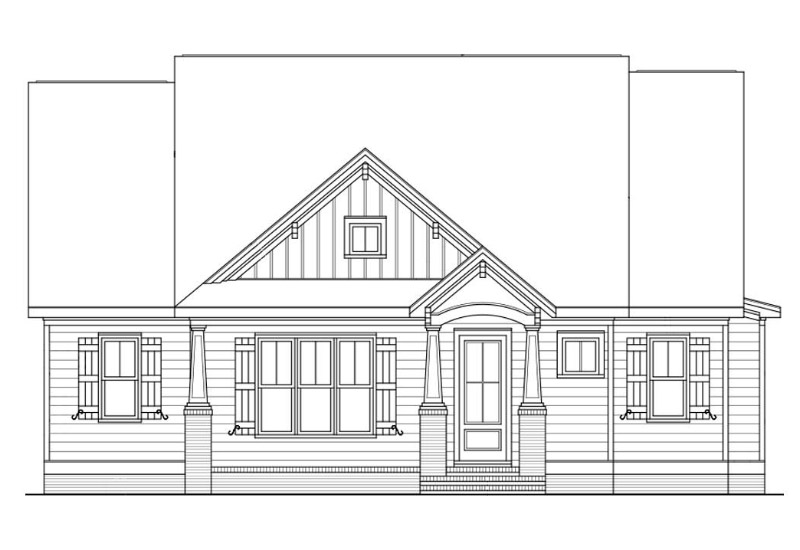 Planned elevations for two of the houses on Ridgecrest Road

These houses will also have detached garages as an option, which is in line with older style houses.

Holt said these single residence houses will create a streetscape along Ridgecrest, in line with what is in Downtown Cary now. The houses will be sold through Jay Upchurch Land & Home LLC with a prices likely in the low $500,000 range.

Rachel Holt, marketing manager for Reward Builders, said they know these prices are not affordable to everyone but they are lower than much of the new infill development downtown.

“A lot of people’s price ranges aren’t what is available in Downtown Cary right now,” Holt said. “It’s different than a lot of what infill is here now and cutting the garages also keeps prices lower. If we can cut costs and give these houses character, then we can open it up to more people.” 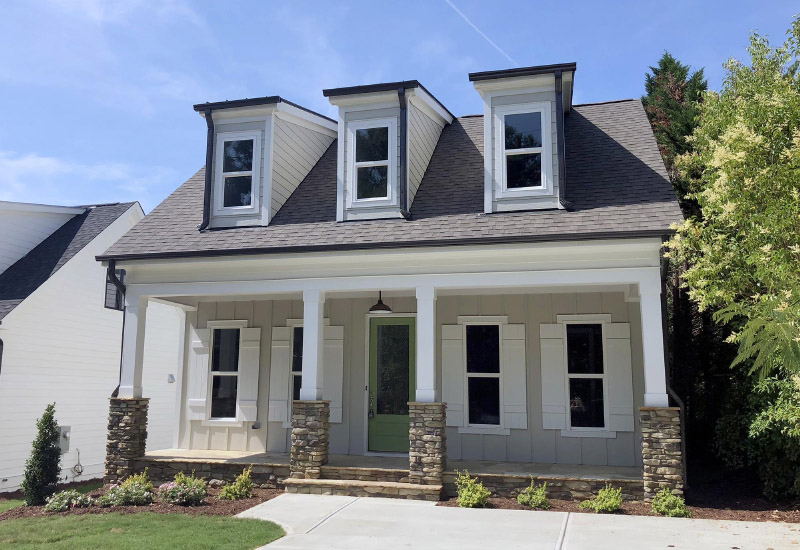 A house built by Reward Builders in Raleigh near the Raleigh Rose Garden. They say this will be a similar style to the houses on Ridgecrest Road

The seven houses are replacing three brick duplex ranches built in the late 1950s and early 1960s and Holt said these duplexes were in a state of disrepair.

Holt said these seven houses will have a smaller footprint with exterior colors to add personality to the area.

“This is not going to be ‘build and beige.’ We want these homes to have souls,” Holt said. Options included mixing teals, tans and grays with options for brightly colored doors. She also said building heights will be between one and one-and-a-half stories.

Holt said he has built six houses in Downtown Cary already and has also built houses around the area with a similar size range.

“When people see these homes from the street, they will not be a towering monstrosity,” he said.

Through these seven houses and the streetscape they will create, Holt said he hopes this can be a signal to other builders and developers downtown.

“Hopefully this will make a statement to builders that this is what we need to be doing,” he said.

The seven houses will be located on Ridgecrest Road off of W Chatham Street, in between Charles Court and Knight Avenue.