Cary, NC –Did you count birds this month?  The Great Backyard Bird Count for 2019 is over, and it has been a wonderful experience for tens of thousands of bird enthusiasts around the world. I thoroughly enjoyed participating by spending six and a half total hours counting birds in four Cary locations during the weekend of February 15-18. 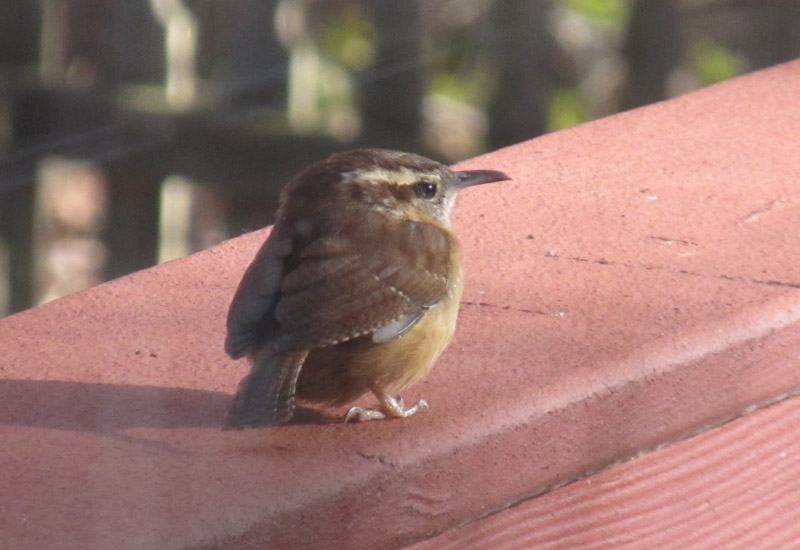 As of Thursday, February 28, 2019, more than 197,000 lists of birds have been submitted to the Cornell Lab of Ornithology, substantially more than the 180,000 lists submitted last year. Of these, nearly 600 lists were submitted from Wake County where a total of 105 species were observed. 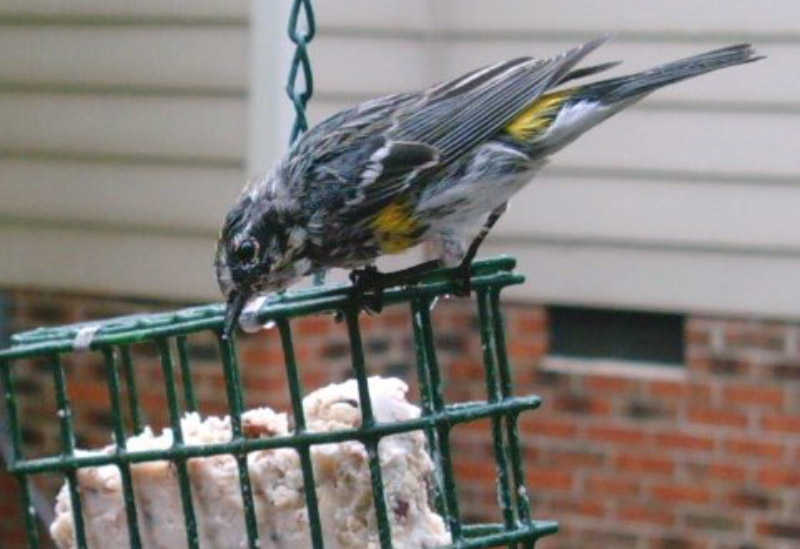 My efforts were rewarded by identifying 41 species of birds across the weekend. By my calculations, that is about 51 percent of the total number of species I can reasonably expect to find in the Cary area in February. All these species were counted in very suburban and easy-to-access locations, including my back yard in the Silverton neighborhood, Fred Bond Park, Downtown Cary Park and the Higgins Greenway. 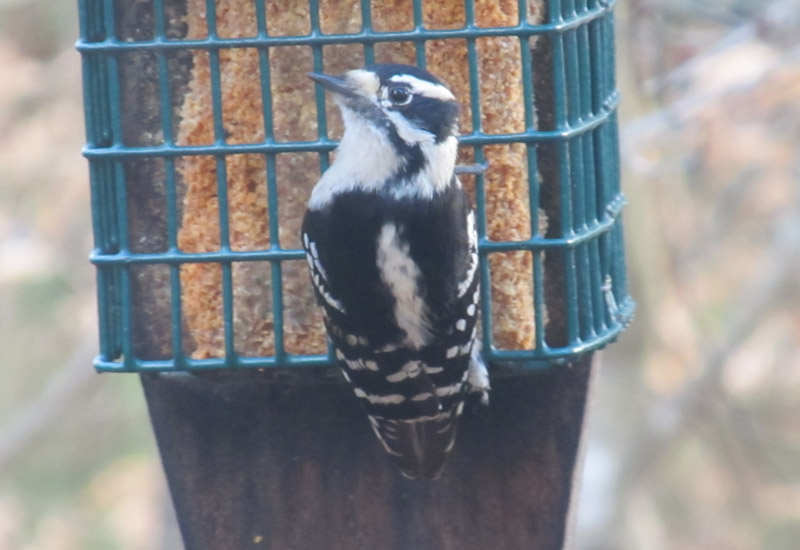 I observed that Bond Park is an especially good place to find birds during the GBBC or any time. It has a rich mix of habitats ranging from thick woods to open water, beaver pond to boathouse lawn and plenty of “edge” along paths and trails. I located 32 species in the course of two checks.

Higgins Greenway, between SW Maynard Road and Union Street, is one of the richer bird habitats among Cary’s greenways. I found 20 species of birds here especially along the Swift Creek tributary that lines the trail. With very little effort, one can find a significant number of songbirds, birds of prey and backyard favorites.

Don’t be surprised that birding is a tough job at Downtown Park on Academy Street. My experiment yielded very little, predominantly as a result of low food supply, noise (from construction) and human traffic. But I found five species in the park despite these impediments.

And never dismiss your own backyard. Here in Silverton, my efforts led to the identification of 22 species over the weekend. Having feeders helps. Having plenty of trees and shrubs for cover helps. Having a water source, such as a bird bath, helps even more.

Consider Joining the Count in 2020!

It is simple to be part of the Great Backyard Bird Count and contribute to citizen science. Give some thought to joining friends and counting for even as little as fifteen minutes during the next count February 14-17, 2020.

I hope I have shown that Cary is a wonderful place to count and discover the richness of bird life in our own back yards! 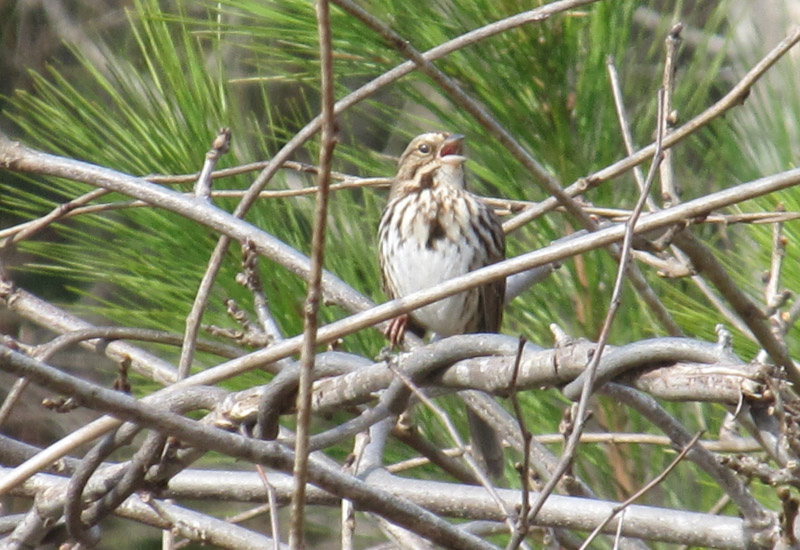 Spring Sports Are Almost Here: How Equipped Is Your Family?
Scroll to top