Cary, NC – Back in 2018, German grocery store chain Lidl announced it was canceling many plans for stores across the United States, including one in West Cary. But now the grocer is announcing several new stores in North Carolina and returning to West Cary.

Earlier this week, Lidl announced it is opening a store at 2741 NC-55 in Cary, at the intersection with High House Road and Green Level West Road, across the street from a Walmart. This is near the previous planned Lidl location, which was at the intersection of NC-55 and McCrimmon Parkway. 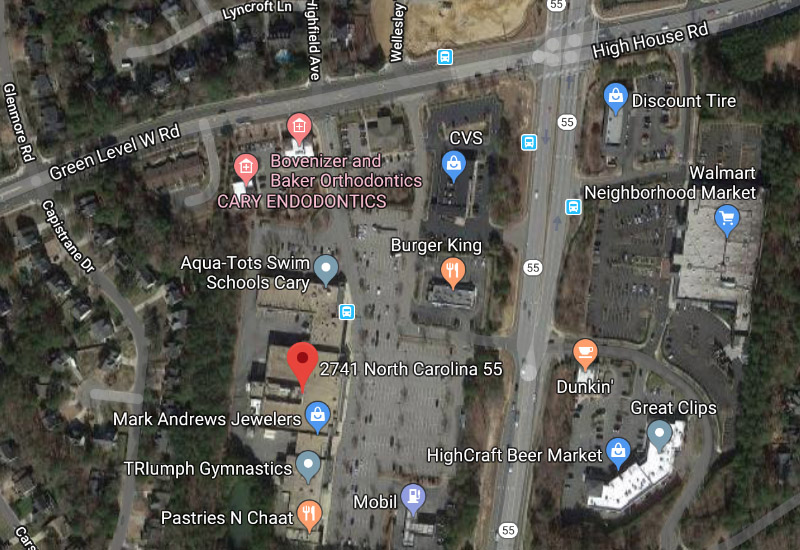 “We are committed to long-term growth in the United States and always strive to locate in the most convenient locations for our shoppers,” said Johannes Fieber, CEO of Lidl US, in a statement. “These new stores are part of the next steps in our U.S. expansion. Over the next year, we are excited to introduce more customers to Lidl’s award-winning quality, reliably low prices, and convenient shopping experience.”

This is a different message from Schwarz Group CEO Klaus Gehrig back in early 2018, who roundly criticized Lidl’s American expansion and called it a “singular catastrophe.” The Schwarz Group owns Lidl and Gehrig was replaced as CEO in May 2018.

Lidl representatives say the store will open by Spring 2020 at the latest. Lidl is also operating a distribution center and regional headquarters out of Alamance County, roughly an hour away from Cary.

Cary will have a Lidl before then as construction is currently underway for a store on N Harrison Avenue.

You can also find more markets in Cary and Morrisville through articles on CaryCitizen and FoodCary. 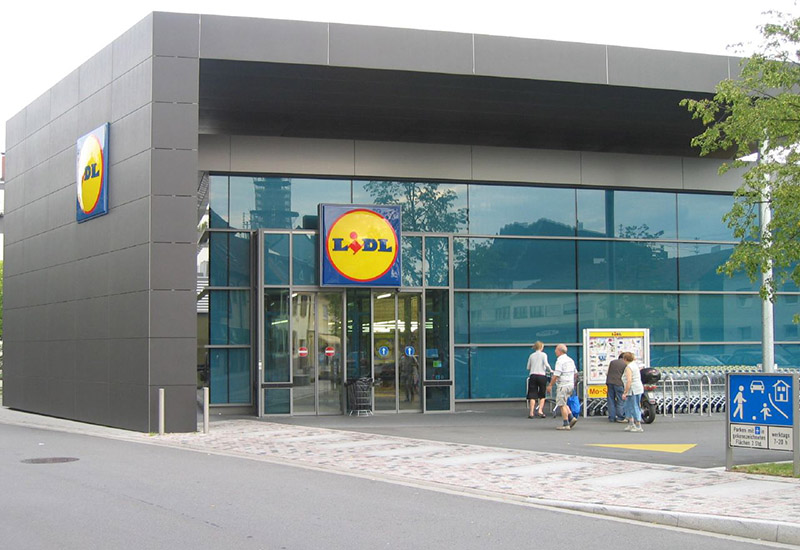