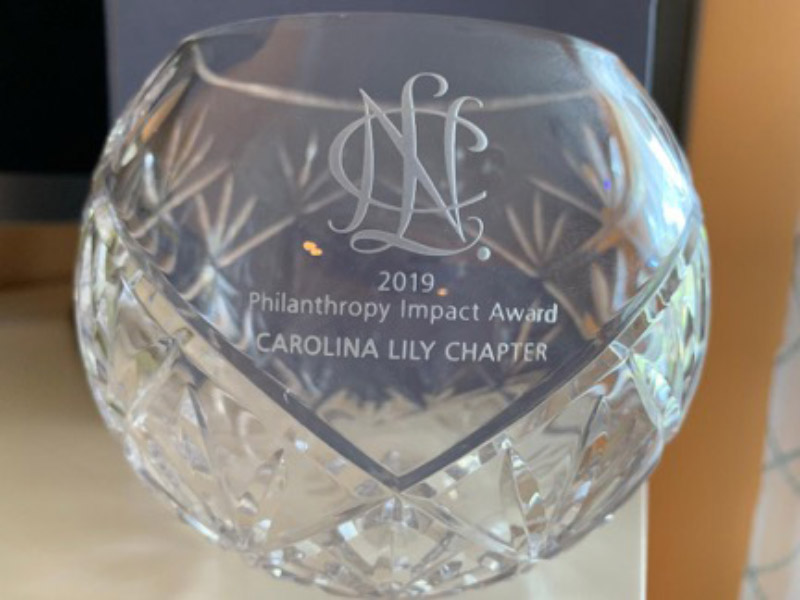 The Carolina Lily Chapter of the National Charity League took home the Philanthropy Impact Award, defined by the NCL as awarding chapters whose “programming exhibits outstanding characteristics in the core pillar of Community Service with a focus on understanding community philanthropic needs and actions to support solutions.”

The Carolina Lily Chapter’s work has included everything from working with the SPCA and Brown Bag Ministry, to assisting in emergencies such as severe hurricanes.

This local chapter started in late 2010 and this is their first major award from the NCL, though chapter president Cassandra Roberts said they had already surpassed her expectation even before they won the award.

“Our girls and chapter are well deserving of this award. I’m so proud of how fast, out of the gate, our chapter has embraced the Philanthropy pillar of our organization (as well as the Leadership and Cultural pillar),” Roberts said. “We are less than 10 years old, and from the beginning we were accomplishing the same things in giving back to our communities as other long-standing chapters.” 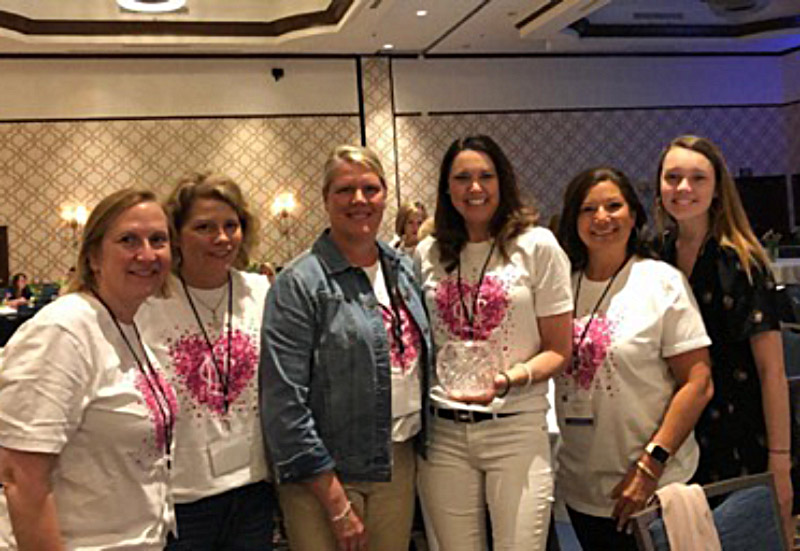