Shake Shack, known for its signature hamburgers and milkshakes, opened in Waverly Place on Wednesday, August 21, 2019. Before the store officially opened at 11 AM, lines wrapped the building and reached past Whisk, with more people coming as the day went on.

This is the third Shake Shack in North Carolina, with both of the other two located in Charlotte. 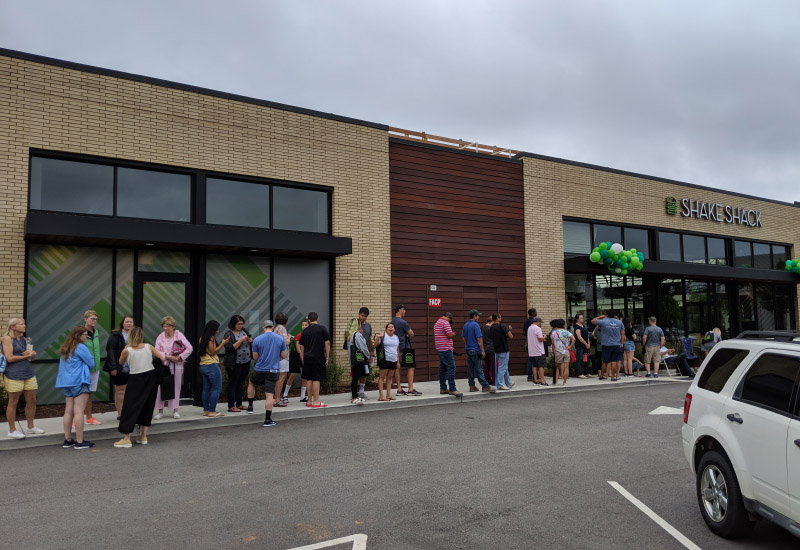 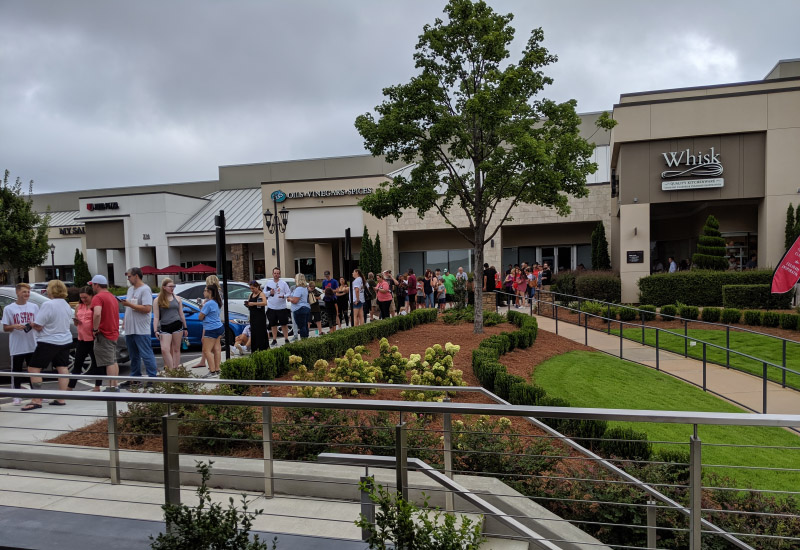 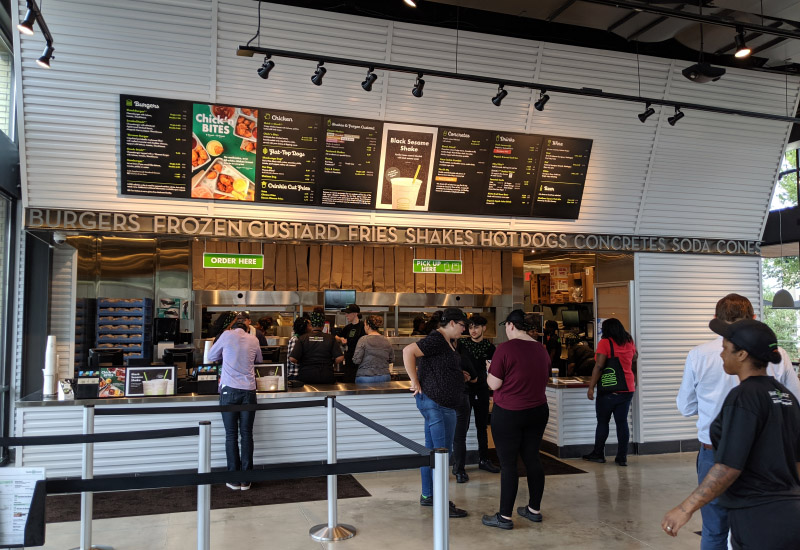 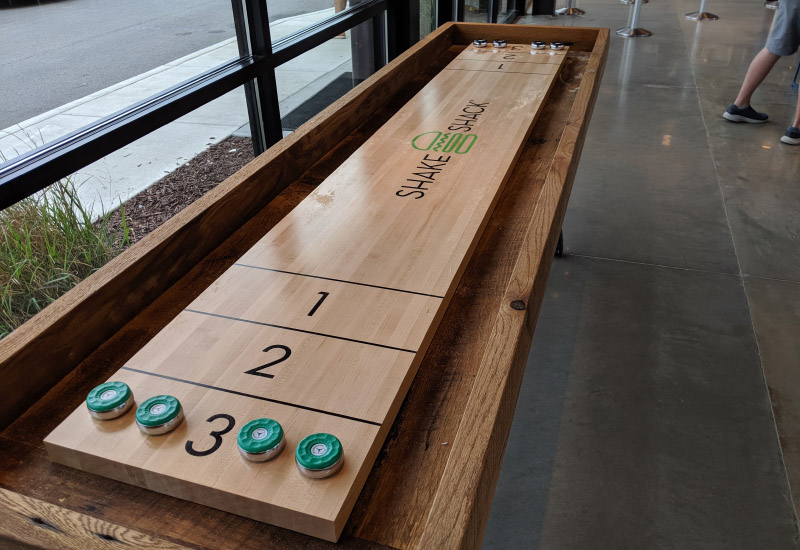 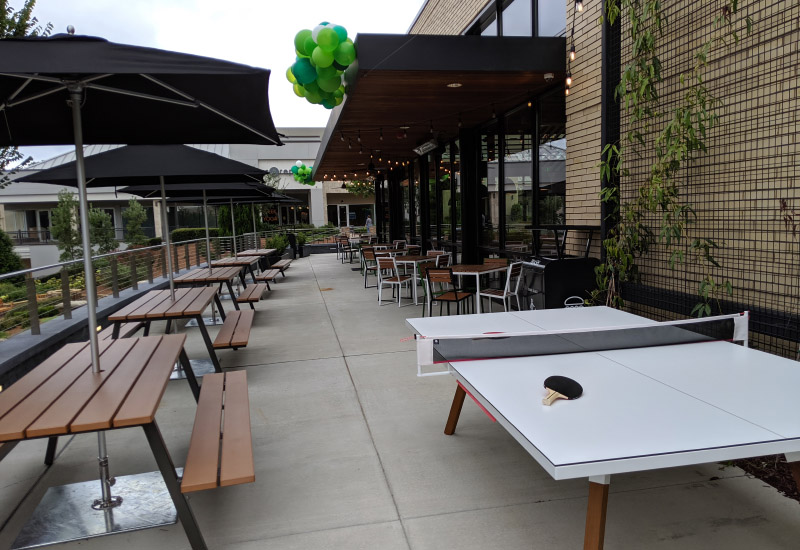 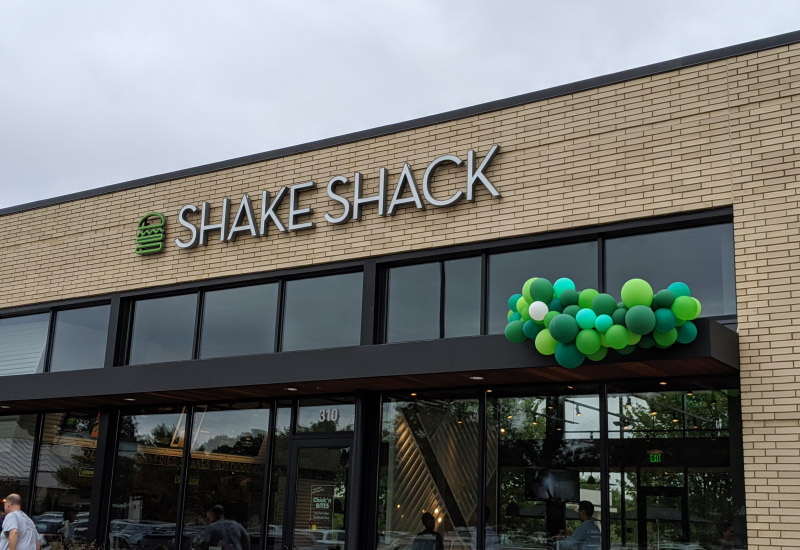 In Dramatic Win at Home, NCFC Climbs the Conference Rankings