“All of this would not be possible without the leadership of Town Manager Sean Stegall and the exceptional staff in Cary and our partners for contributing so positively to Cary’s success and the success of our region,” Weinbrecht said in his acceptance speech.

Since these sports facilities have been open in Cary, they have brought in more than five million visitors and are estimated to have generated more than $100 million in town.

“To me, leading is about building and nurturing relationships. It’s about people. No one leads without followers who, through their support and participation, give leaders permission to lead them,” Weinbrecht said. “Leaders and followers together create an environment for success. I’m grateful to so many who’ve contributed to my being a person you feel worthy of this award.”

The John B. Ross, Jr. Leadership Award was first established in 1996. 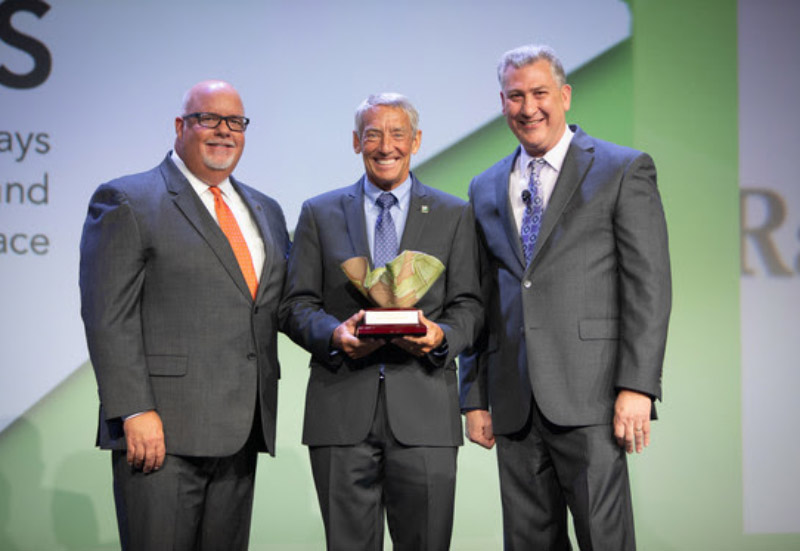