Cary, NC – Cary has a large senior population, with nearly one in four women and one in five men aged 55 or older, and according to the U.S. Census, by 2035 there will be more seniors in the country than children. A new study looking at best places for seniors to live rates Cary as falling behind in several areas while exceeding in select other.

Where Does Cary Fall Short?

In a recent study by Caring.com, a senior living referral website, out of 302 municipalities across the country studied, Cary came near the bottom of the pack at 270.

In particular, the study knocks Cary in two areas: availability of senior living and housing, and quality of life for seniors.

When it comes to the cost of senior living communities, Cary also came in higher than the national average at $4,661, more than the $4,000 average.

When it comes to quality of life, the study took on a wide variety of factors, including many it said Cary fell behind on. Those include access to parks, libraries and grocery stores within a half-mile, access to jobs by public transportation and activity density.

On quality of life, Caring.com also took off points for North Carolina having laws against community broadband internet and the lingering effects of HB2. 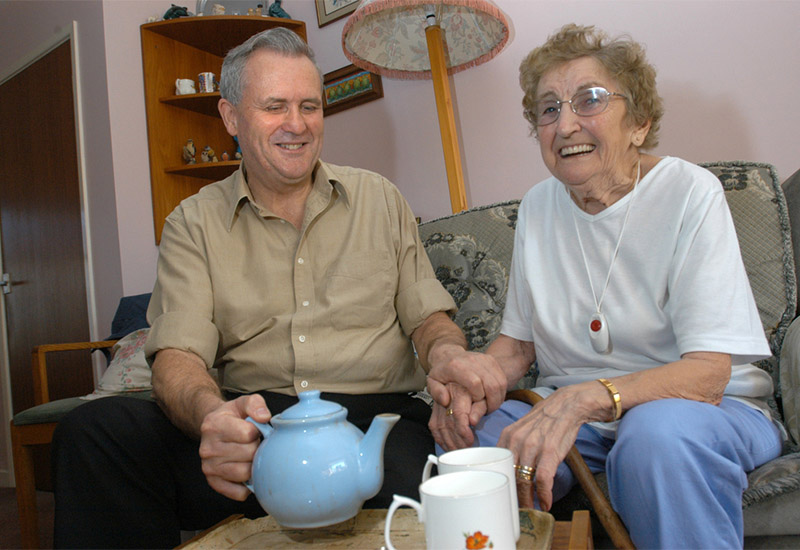 Where Does Cary Excel?

While Cary ranks 270 out of 302 municipalities nationwide, it ranks eighth in North Carolina as communities for seniors, with the closest being Raleigh at 238th. Chapel Hill ranks as number one in North Carolin and seventh nationwide.

Cary also ranked higher for civic engagement, with a voting rate of 73 percent compared to a national average of 55 percent and 8.02 civic organizations per 10,000 people, compared to 6.42 on average.