Cary, NC – More than one in five Cary residents were born outside the country. In Morrisville, the figure is closer to one in three. For immigrants who want to apply for naturalized citizenship, a workshop in the Triangle helps people through their paperwork and applications, all free of charge.

Since 2018, the NALEO Education Fund and North Carolina Asian Americans Together (NCAAT) have partnered to hold these naturalization workshops, currently holding four a year at the Junior League of Raleigh building.

Steve Muttai, who immigrated from Kenya and now lives in Morrisville, said he found out about the workshop through the East Meets West Festival.

“I came here for the advice and for their support and insight,” Muttai said. “Government applications can be very lengthy and complicated so to have a free service like this is very good.”

Muttai said he had friends move to the United States before him and from their experiences, he wanted to “take the path” and come here as well.

“America is the land of the free and the opportunity to live in this country is something my wife and family would love to do,” Muttai said. “Despite its problems, there’s still that freedom to enjoy here, and that’s desirable.”

In particular, Muttai said that he has the freedom to pursue a career path or education, regardless of his status.

“Even as an immigrant, I still have the opportunity to progress in my career or my education,” Muttai said. “In other countries, it’s about what family you know.” 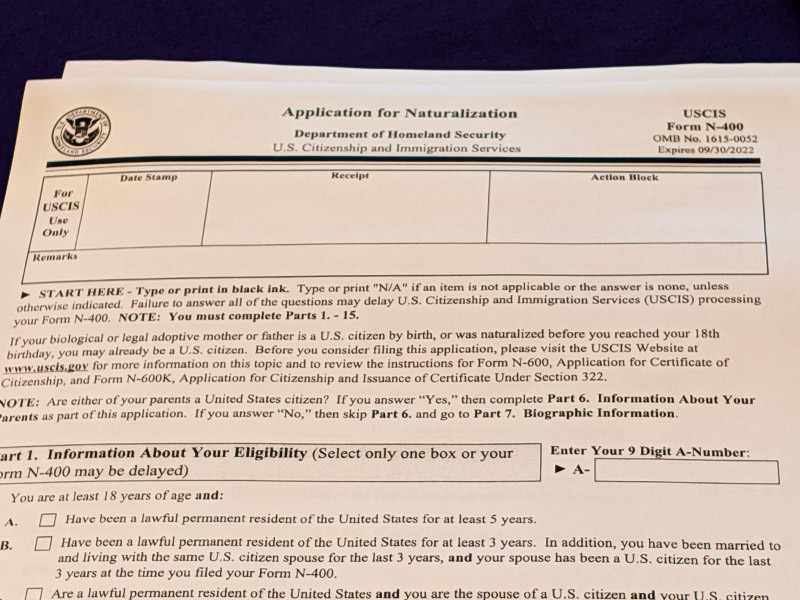 While the workshop currently occurs four times a year, officials said they may increase that in response to proposed changes to naturalization filing fees. Earlier this month, the federal government proposed increasing the fee for a citizenship application by roughly 83 percent. Also, part of the proposal, fee waivers and reductions based on income and circumstance would be eliminated.

These proposals are not finalized but officials at the workshop said they expect it to result in increased turnout for these events.

At the workshop, there was a mix of people getting assistance on their forms on their own and families applying together. One family, Heena and Harish Thakkar, have lived in Cary as permanent residents since 2014.

“We’re applying because my son lives here now. I want time with him and my grandkids,” Heena Thakkar said.

Heena and Harish originally lived in India and their son, Jay, moved to the United States in 2000 for school. With their citizenship, they said they would also be able to take more time to travel.

“We would like to explore the whole U.S.,” Heena Thakkar said. “We love nature.”

More information on upcoming workshops can be found on either the NALEO or NCAAT website. 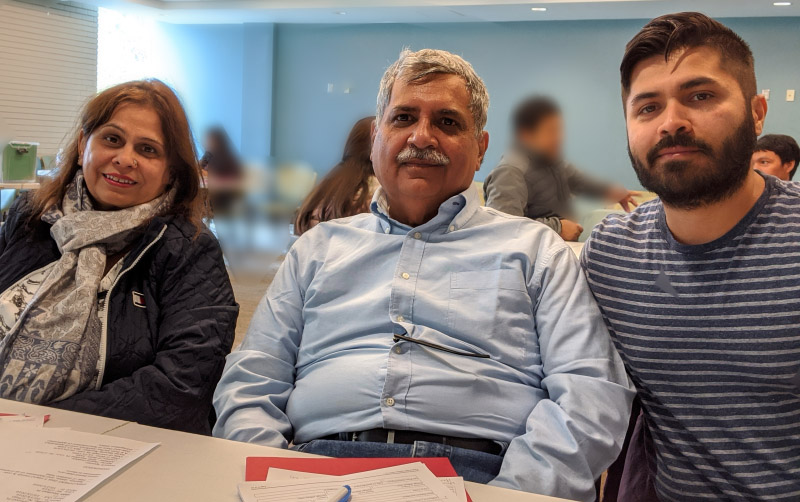