Morrisville, NC – Anne Robotti is one of Morrisville’s newest Council Members, winning the District 1 seat in the November 2019 election. We talked with Robotti about why she wanted to run, what her priorities are and what she hopes to do in town government.

“The race was very close. There were lots of people who didn’t vote for me, so I hope they reach out. I am very open,” Robotti said. “With a close race, I start with a lot of work to do.”

Robotti said she started getting more politically active in 2016, which led to her getting more frustrated in her interactions with local government.

Additionally, Robotti said she is a “mediator by nature” and can work with the rest of Town Council to work together.

“Collaboration is my super-power. I can get a group that agrees on nothing in a room and walk out with a plan,” Robotti said.

Anne Robotti, during the campaign

Priorities and Goals in Morrisville

Robotti described herself broadly as an environmentalist and one of her top goals is to work on having more trees and more solar panels in town.

“We can do things that wouldn’t work in larger towns,” she said. Additionally, Robotti said she wants to see some more unique environmental projects, such as an apiary for honey bees.

One issue that is personal to Robotti is gentrification. Before living in Morrisville, Robotti lived in New Jersey and her neighborhood was filled with old houses.

“One by one, they were bought, knocked down and turned into McMansions,” she said. “In one block radius around us, six houses came down.”

Not only were these houses aesthetically pleasing, Robotti said, but they were affordable and often owned by older couples. As a community gentrifies, Robotti said these affordable homes cease to exist and people with lower means cannot live in the town.

“I’m bound and determined not to let that happen here. There needs to be a place for that young couple or that teacher to live in town,” she said. 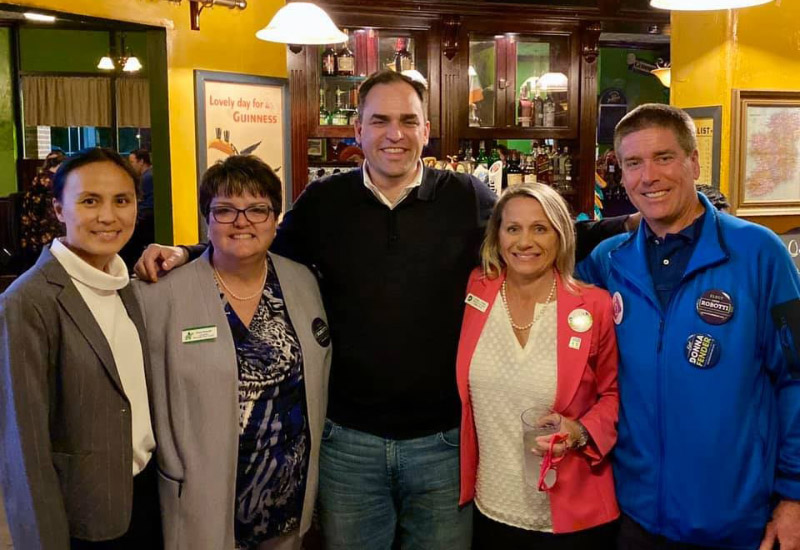 Transportation and traffic is a top concern for many in Morrisville and it’s been a regular topic at candidate forums. Since Morrisville has been contributing more of its funds to roadwork projects, the North Carolina Department of Transportation has been putting more of its funds in as well and Robotti said the town needs to continue this policy.

“We need to keep pushing to put town funds into projects so they can move our way,” she said. “Also, we have many projects funded and scheduled currently and I’m happy to let those settle. We don’t need to do every project this minute, and we can look for the pain points after when the new roads are in place.”

Robotti also said she wants to see more mass transportation in Morrisville after talking with residents during the campaign.

“Talking to people, many said they would benefit from a bus system,” she said. “We have a large immigrant population here that doesn’t drive.”

Robotti also said Morrisville may not be laid out ideally for its own bus route, so she would be open to extending GoCary and GoRaleigh routes through the town or finding some other partnership with those transit lines. 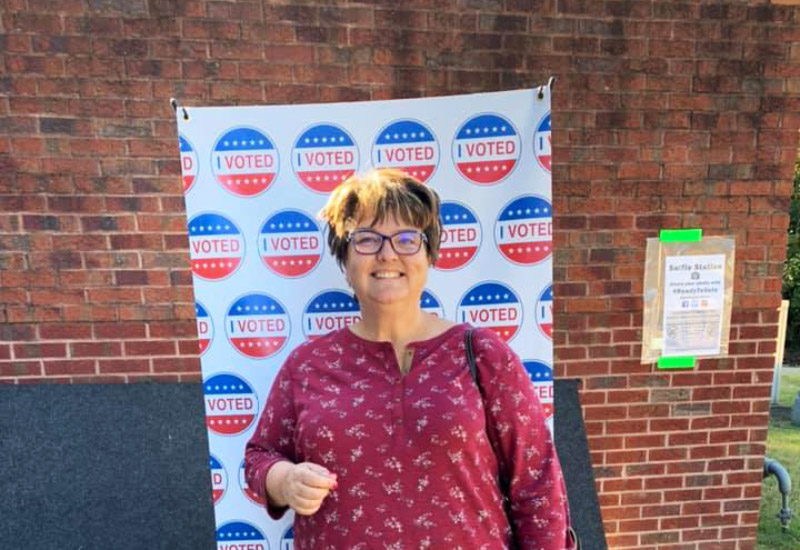