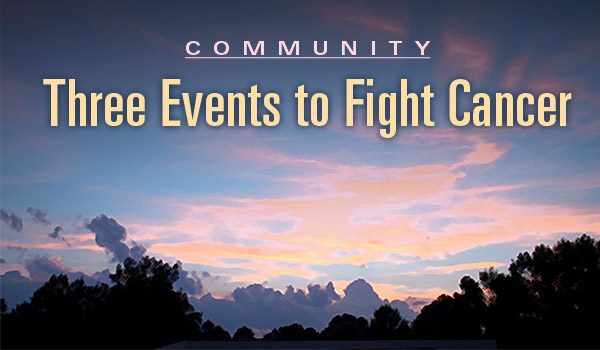 Cary, NC – For six years,  the Matt Cossa Memorial Foundation, named for a Green Hope student, Matt Cossa, has raised money to fight cancer. This year, the Foundation has three events this spring where you can help the fight against cancer and honor the memory of a special young man.

Since its inception, the Matt Cossa Memorial Foundation has raised more than $125,000 in the fight against lymphoma and other blood cancers. I spoke with Bill Cossa, Matt’s son about this year’s events.

A three season athlete, he lettered in football, basketball, and baseball. Baseball was Matt’s passion and he was a four year starter at Green Hope,  going on to play for UNC-CH.

It is in his spirit that the organization was started and continues to grow because of the love and passion the community has for this talented young man who still means so much to so many.

The first event, Hearts For Matt, is a fund-raiser and will be February 11 at the Kildaire Farm Racquet and Swim Club.

Debra Morgan, WRAL-TV News anchor will emcee the evening which includes dancing, dining, magic and a silent auction. Auction items include a Coach K autographed basketball, hockey stick signed by Hurricane Cam Ward, and beach house getaways among many other items. Local Cary businesses that are participating: Catering by Design is serving the h’ors deuvres, Sip will be pouring organic wine, and Triangle Wine Company will be tapping some beer. Amazing magic will be provided from Wayne Anderson.

The second event is the Miles For Matt 5K Race. Added to the line up last year, the race takes place at Cary’s Wake Med Soccer Park on March 10th.  FS Series runs the registration which is $25 now, and $30 after March 5th. This sanctioned qualifier race is an easy flat course for runners and walkers of all levels. Last year more than 200 racers registered. 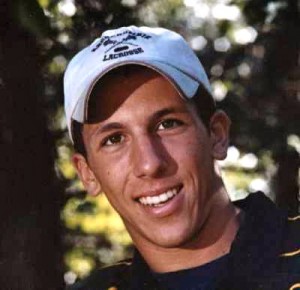 Lastly, the Bats For Matt event this year moves back to its roots at Green Hope High School and takes place on April 14th. Green Hope’s opponent this year is Cardinal Gibbons, a school that has been racking up state championships of late which should make for a spirited game. But the event isn’t all baseball! More details are to come, and Bill assured me that it is a fun filled family day whether or not you are a baseball fan.

The first Bats For Matt event was created by Matt’s Green Hope teammates. That first year they held a fundraiser baseball game in April of 2007, and dubbed it Bats For Matt in his memory.  Green Hope played Southeast Raleigh, at Green Hope’s home ballfield.  All proceeds benefited the Duke Cancer Institute to find a cure for lymphoma. Bill told me the event was a surprise, created by the teammates who felt a great need to do something active in Matt’s memory. Every year the event gets bigger, with Bill now heading things up.

In the years since then the event has expanded to include live entertainment, bounce houses, food and games, and ends with a balloon release, Hearts for Hope, in memory of Matt and others who have lost the fight against cancer.

If you would like to help or donate, visit the Matt Cossa Memorial Foundation to learn more.