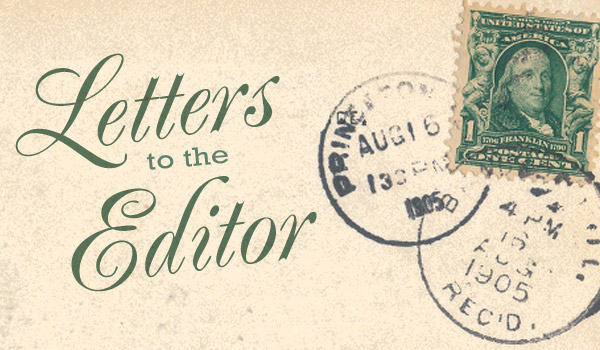 After attending the WCPSS BOE meeting on Tuesday, March 27th, I walk away more disturbed by the actions of some of those in attendance then any topic discussed during the meeting.

We had adults yelling out in the middle of Ms. Goldman’s prayer.  Others would moan and holler out anytime they heard something they did not like.  Someone even addressed Mr. Tata by saying, “Liar, liar pants on fire.  Mr. Tata, are your pants on fire?”Although I may not like all the things that the BOE or WCPSS staff says or approves, I realize the need for respect for others.

It reminds me of what I was told as a child:  Treat others as you would like to be treated.  This goes a lot further than any name calling, yelling, or personal attacks.

If you want others to hear you and respond in a way favorable to you, I recommend taking this approach.

Even though you may not get what you want, people are more receptive when they are not feeling attacked and, more importantly, it would be something that our kids could see and learn from.  Isn’t this how we want them to be?

Don’s Blog: To Bond, Or Not to Bond