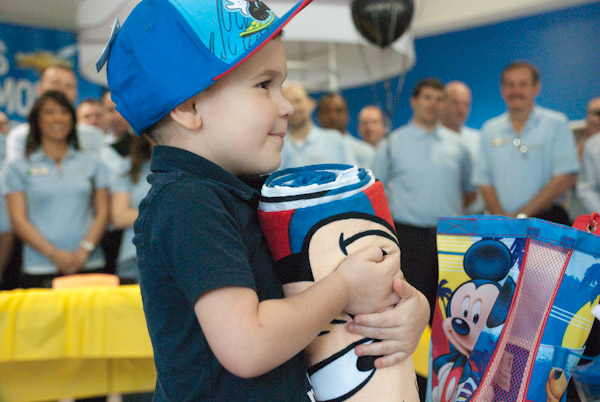 Cary, NC – Other editors have notebooks. I have a SIM card. Here are some highlights in pictures from the week past in Cary.

Radishes are one of the first spring vegetables you can plant. Quick and easy to grow, they are appearing now in the Cary area farm markets in amazing and tasty colors and shapes. 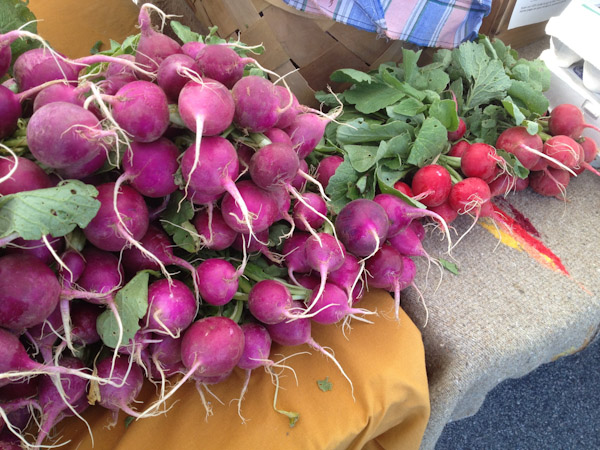 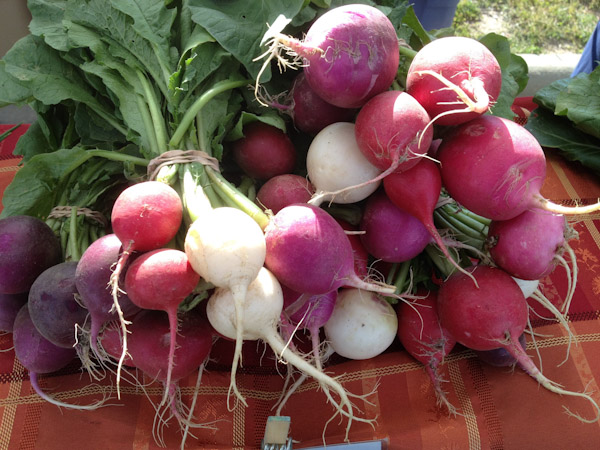 For me, that’s one the best things about farm markets – the fruits and vegetables are seasonal. Get ’em now or they’re gone.

There has been lots going on at Wake Med Soccer Park in Cary over the last few days.

While an MLS franchise isn’t coming to the Triangle anytime soon, Abbott’s visit is an affirmation of the successful program the RailHawks are building. 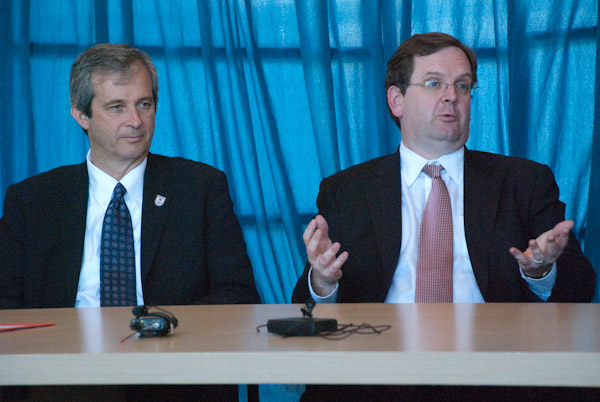 In other Wake Med Soccer Park news, the RailHawks opened their home season with a 4-4 tie against the Atlanta Silverbacks.

New northside bleachers have been installed. And, the superstructure for a new tier is in place on the east side of the field. 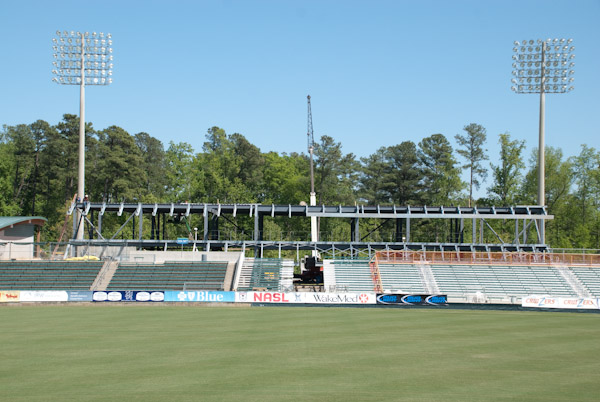 Behind the main stadium, Field 2 has been completely plowed and graded for an anticipated turf rejuvenation. Just two weeks ago, the polo ponies were cantering in the grass on this field. 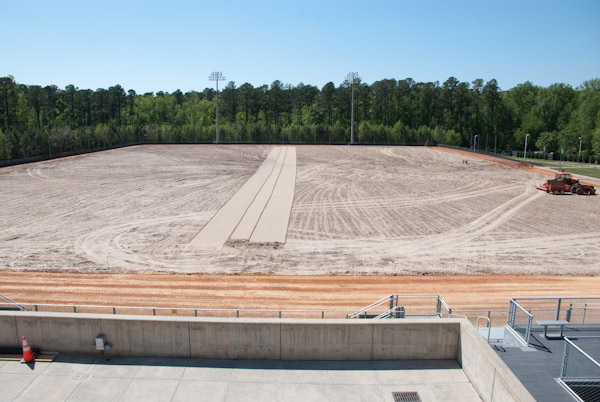 On Saturday, Hendrick Cary Auto Mall had a “wish send off party” for a 4-year-old from Johnston County, sponsoring a family trip to DisneyWorld. There were gifts and cake, lots of people singing and cheering, and Mickey Mouse was there, too. It was great fun.

Throughout April, for any Make A Wish Foundation supporter who test drives a car, Hendrick Cary will donate $25 to Make-A-Wish Eastern North Carolina on their behalf. 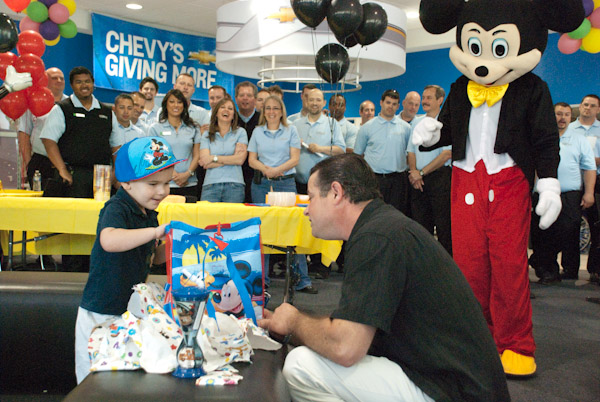 CaryCitizen photographer Brooke Meyer had these photos of the first-ever 7 O’Clock Rock in downtown Cary on his SIM card .

A small but enthusiastic crowd turned out. A number of vendors were there and a few stores stayed open, reporting brisk business.

This could turn out to be a great event if the Town did a better job publicizing and promoting it. Let’s hope they work more closely with community organizations and businesses next time around. 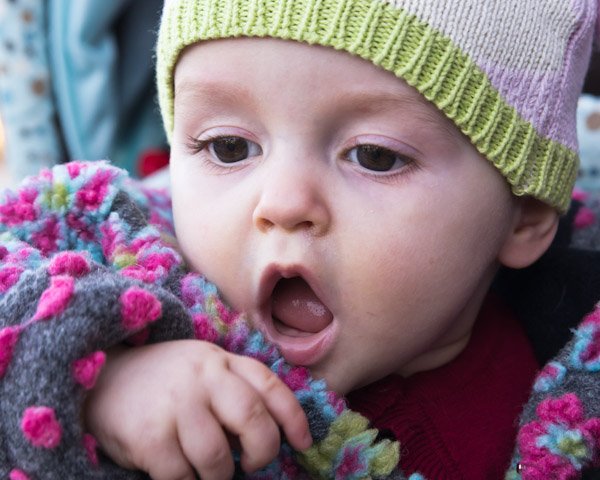 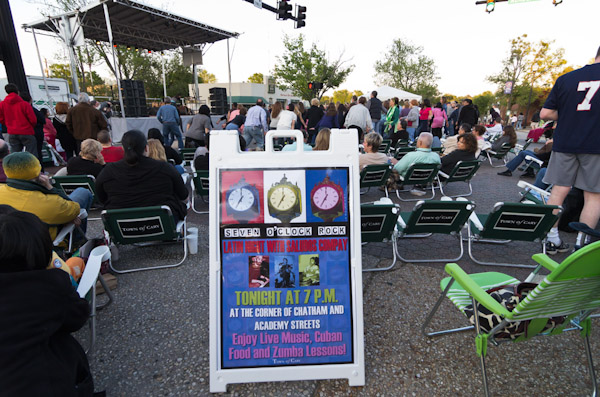 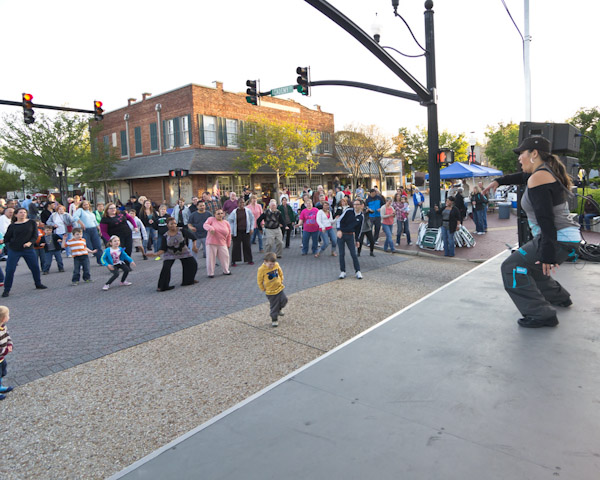 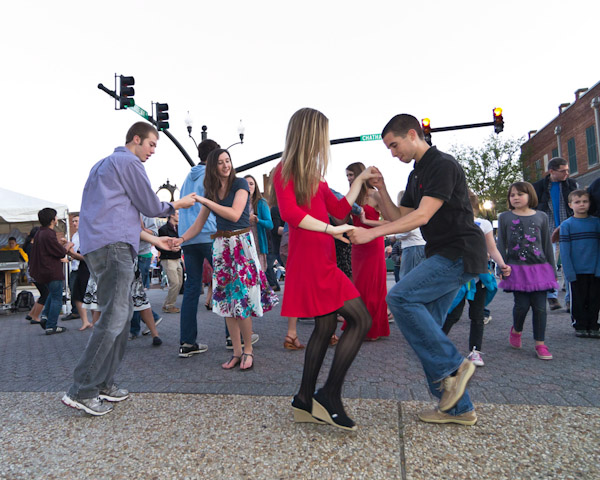 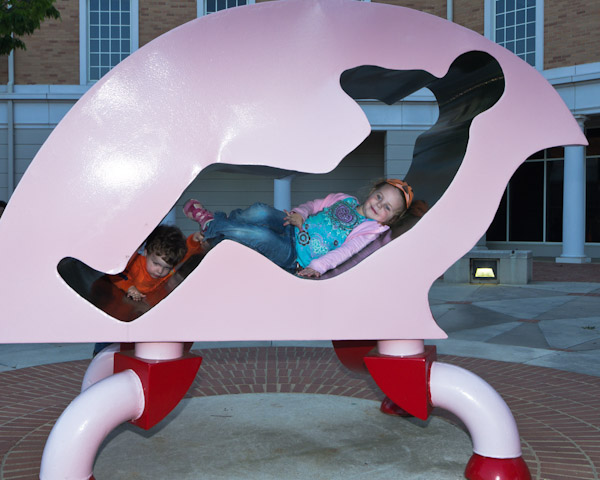 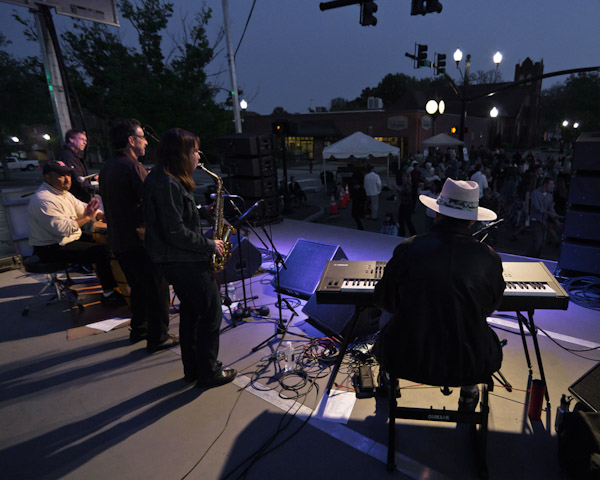 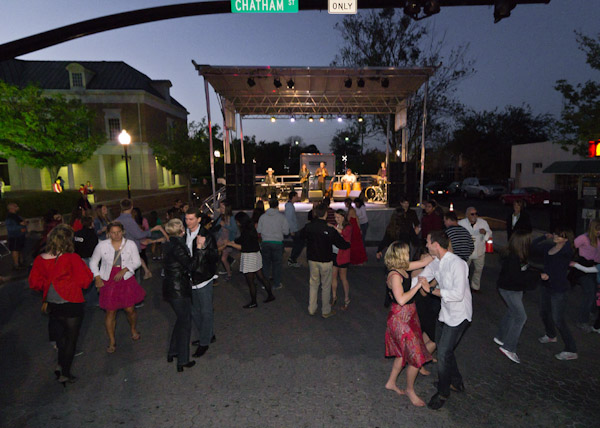 Harold’s Blog: The Economy and Picking Up Trash
Scroll to top