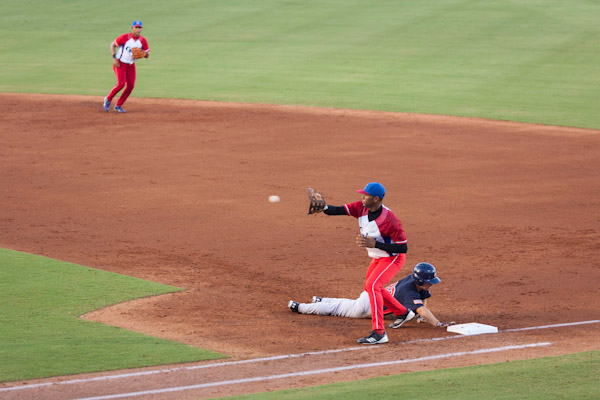 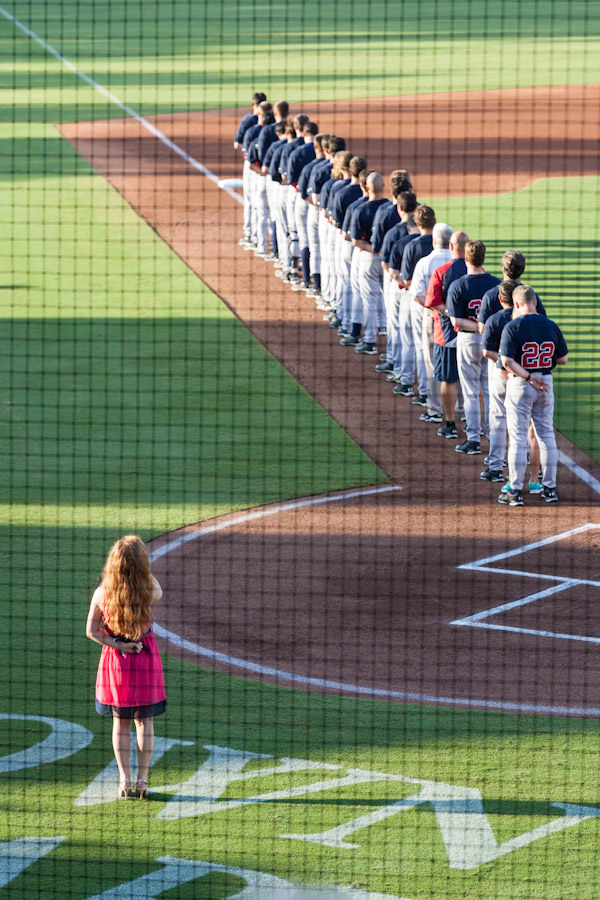 Cuba vs. USA Baseball in Cary

“Trailing 2-0 in the fifth inning, LSU’s Alex Bregman keyed a three-run inning to help the USA Baseball Collegiate National Team to a 3-2 victory over Cuba Monday night at the National Training Complex. Each of the four contests has featured a one-run victory for Team USA. 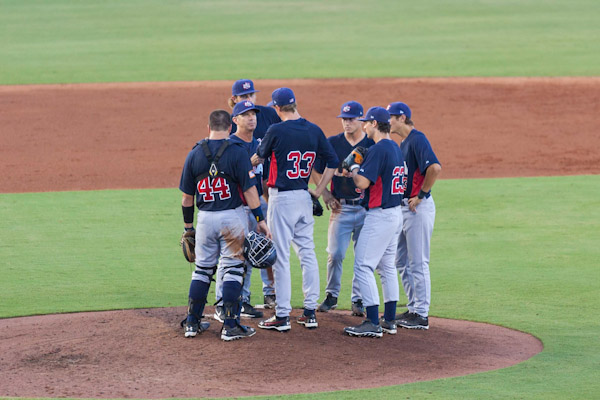 Cuba struck first, pushing across a pair of runs in the third inning. A walk to Lazaro Herrera to open the inning got Cuba off and running. With one out Herrera was standing on second when Irait Chirino laced a double into right center to break the scoreless tie. Chirino was on third with two outs when Jose Fernandez stepped to the plate. He delivered a base hit up the middle to give Cuba a 2-0 lead.

Team USA had its chances in the early innings to get on the board, but couldn’t take advantage of the free passes issued by Cuba’s starting pitcher Jose Suarez who allowed four walks and hit a batter. Suarez made the pitches to get out of each of the first four innings, but he couldn’t overcome a pair of walks to open up the fifth as Team USA battled back to take the lead.

Skye Bolt (North Carolina) drew a lead-off walk in the fifth and was standing on third with nobody out after a stolen base and a throwing error by the catcher. NC State’s Trea Turner followed with a walk and a stolen base of his own to put the tying runs in scoring position. Bregman battled through an eight-pitch at-bat and delivered the big hit with a two-run triple that got to the wall in right center. With Kyle Schwarber (Indiana) at the plate, Cuba reliever Ismel Jimenez unleashed a wild pitch, allowing Bregman to score the go-ahead run.

“We just decided we were going to come out and play with a lot of energy and do what we are capable of doing,” said Bregman .“It’s a complete team effort one through nine in the order and our whole pitching staff does their job. Trea and Skye did a great job getting on in front of me. Without them getting on it would have never happened. It’s all because of my teammates that I was in the situation I was in. I got the pitch I was looking for and I was able to put a good swing on it.” 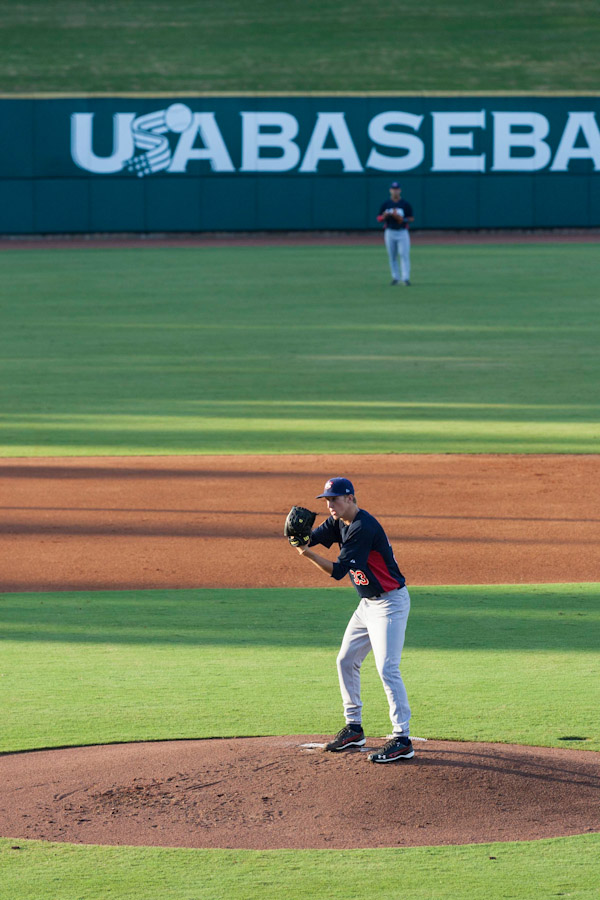 Cuba threatened to get right back in the game in the bottom of the inning. After getting the first out of the frame, Tyler Beede (Vanderbilt) issued a walk to Ariel Sanchez, who moved to third on a long single off the bat of Fernandez. Team USA got out of the jam on a ground ball hit to third. Taylor Sparks (UC Irvine) started an inning-ending 5-4-3 double play to quell the threat.

Team USA had to fight once more to maintain its lead as Cuba threatened with two-outs in the sixth. Yurisbel Gracial singled with one out and moved to second on a walk to Lorenzo Quintana. Daniel Mengden (Texas A&M) came on in relief and got a ground ball to end the threat.

Mengden pitched around a two-out walk in the seventh. Chris Diaz (Miami, Fla.) came on and pitched a 1-2-3 eighth inning. In the ninth, TCU’s Riley Ferrell emphatically slammed the door shut as he struck out the side to notch his second save of the series. 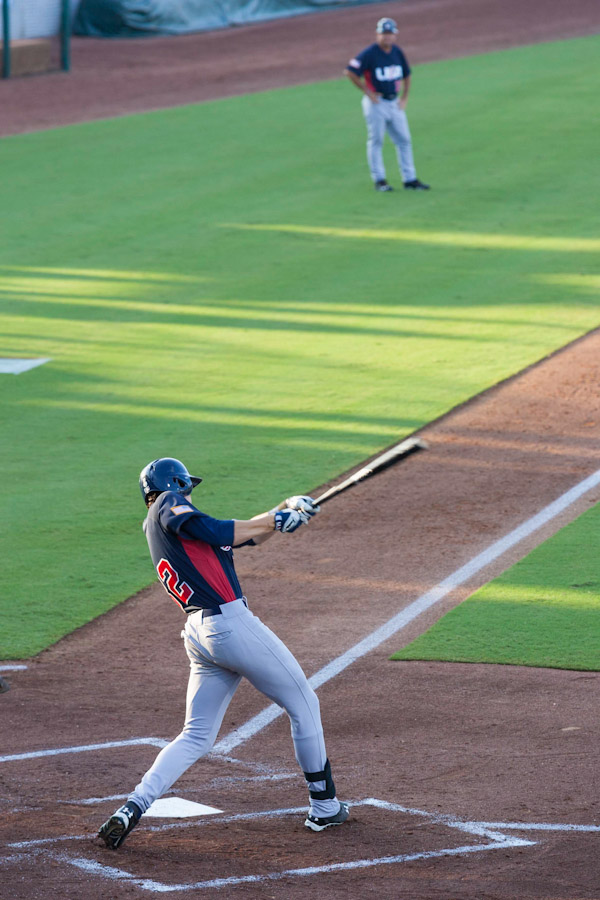