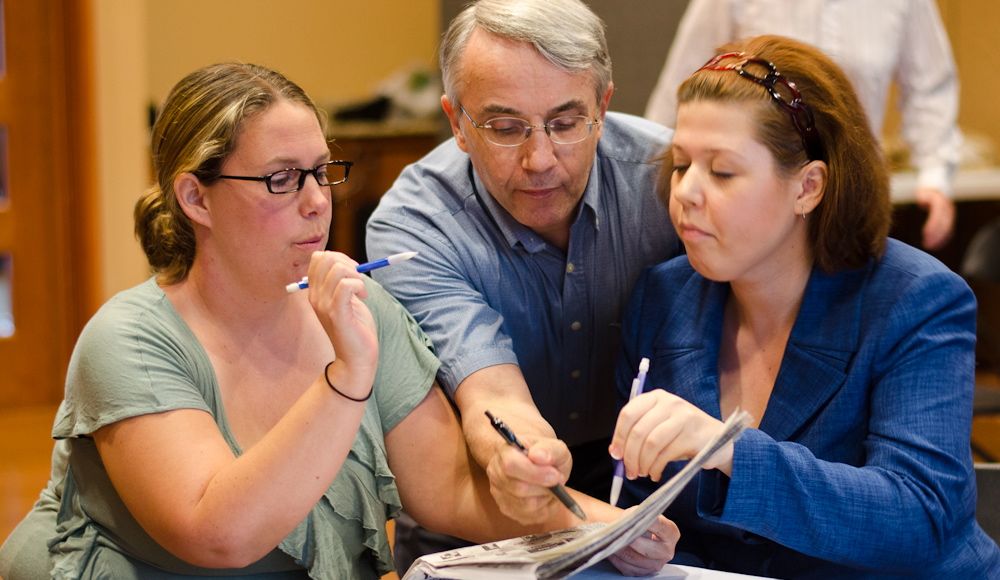 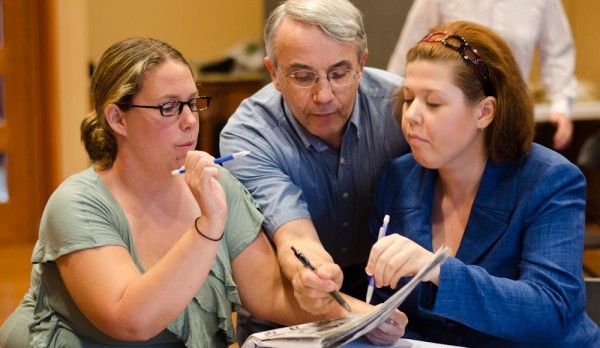 Cary, NC- Everyone has at least one story in them, but not everyone gets to see their story come to life on stage. Four graduates of Cary Playwrights Forum’s recent playwriting workshop got their chance last weekend.

A Lazy Daze grant from the Town of Cary have made possible Saturday’s performance and the associated workshop held at Carolina Preserve and conducted by Jesse Lowe (CPF Education Committee Chair) with Sonia Usatch-Kuhn (both described as “brilliant” and “professorial” by Mr. Salon).

The workshop was designed for beginners and covered the fundamentals of dramatic writing such as dialogue, plot, and character. 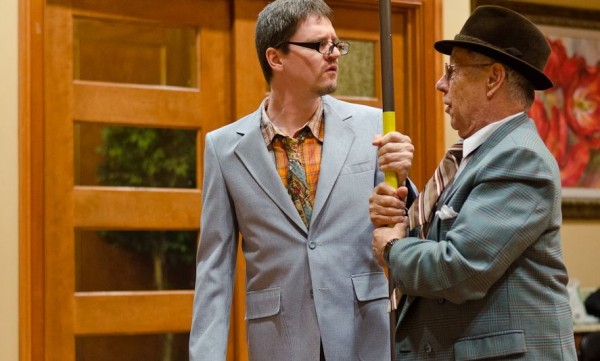 I spoke with Mike Bennett and Ron Salon about their experiences as first-time playwrights (Aileen Billman and Sandra Manheimer were unavailable for comment.).

Mr. Bennett’s play is a cold war thriller loosely based on real life events that occurred when he was a young foreign service officer in Czechoslovakia soon after the Prague Spring. He first developed his idea into a two-page narrative as part of a memoir-writing class. He was drawn to participate in the playwriting workshop inspired in part by memories of his mother, who in her golden years was very active in the Dallas area writing and performing plays with other seniors. Noting at the time that this creative activity had a positive effect on all involved, he took advantage of the opportunity to try playwriting when it presented itself.

In turning a real-life event into a stage play he was forced to use his imagination to develop the characters and dialog, which he happily discovered that he was able to do. He looks forward to writing more plays in the future and has a rich life experience to draw from.

Mr. Salon, a widower and veteran who hails from Brooklyn, NY, began his life-long interest in theater when it was cheaper to buy a ticket to a Broadway show than a movie. After attending college and graduate school with the help of the G. I. Bill he worked as a psychoanalyst for 40 years. Also inspired to try playwriting by the memory of an important woman in his life (His late wife Lynn Ross was a veteran broadway performer.), his play “Between Two Worlds” is largely based on his professional experience working with incest survivors. Mr. Salon, an admirer of the writer Jack London, strives to “write the truth” and has based his first play on actual dialogue and events.

Mr. Salon agrees with Mr. Bennett that writing his first play was enjoyable and fulfilling. He also plans to continue writing plays and has begun attending the monthly meetings conducted by the Cary Playwrights’ Forum. The group meets monthly at the Cary Arts Center’s conference room, next meeting is scheduled for Wednesday, August 21 at 7:00 pm 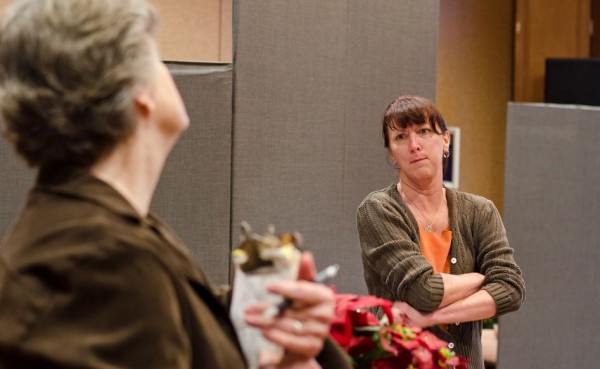