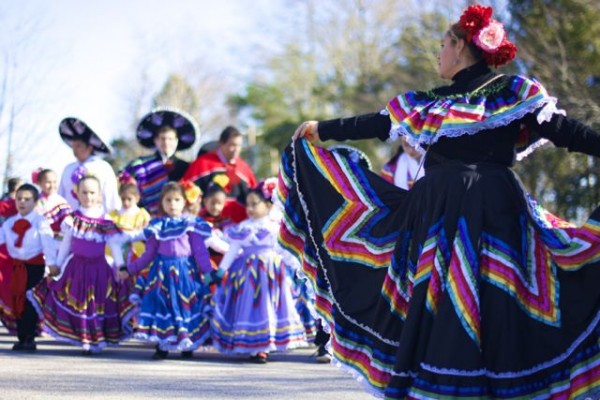 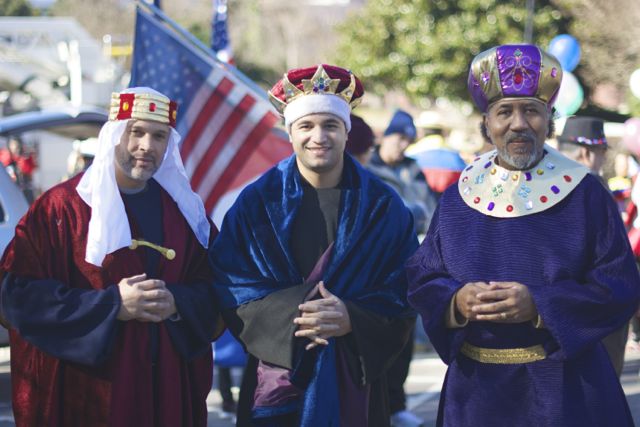 Photos by Kurt Hilton for CaryCitizen.

Cary, NC — This year was the first year that the annual Three Kings Day Parade took place in Downtown Cary. The weather was cold, but a nice crowd turned out to cheer on the marchers.

The 10th annual parade was sponsored by Diamante in partnership with the Town of Cary. The Diamante organization helps to promote and support Latino culture in the Triangle. As part of the parade celebration, donations of winter clothing and groceries are giving to deserving families privately at the close of the event.

Diamante’s Estrella de la Esperanza (Star of Hope) Campaign culminates with the Día de los Reyes Parade (Three Kings Day Parade) on Saturday, January 10, 2015. Traditionally, January 6 is a very important day, especially for children. It is on this eve that gifts are exchanged for the holidays in most Spanish speaking and in some European countries.

Photos from the Parade

Photographer Kurt Hilton was out at the parade and took photos of the annual festivities. 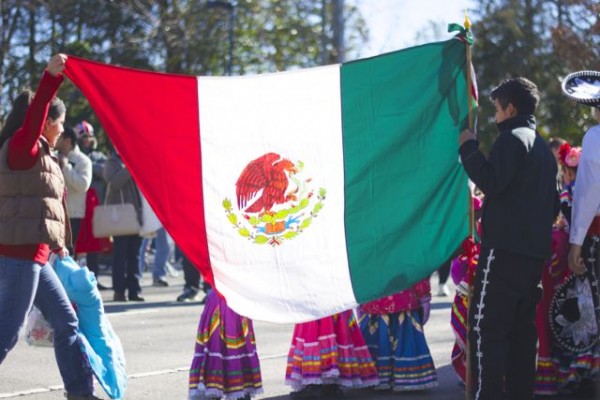 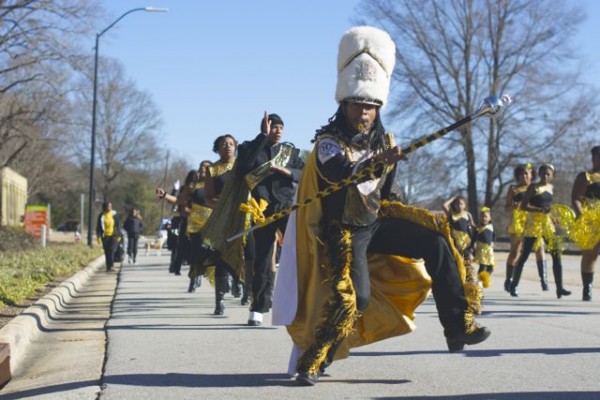 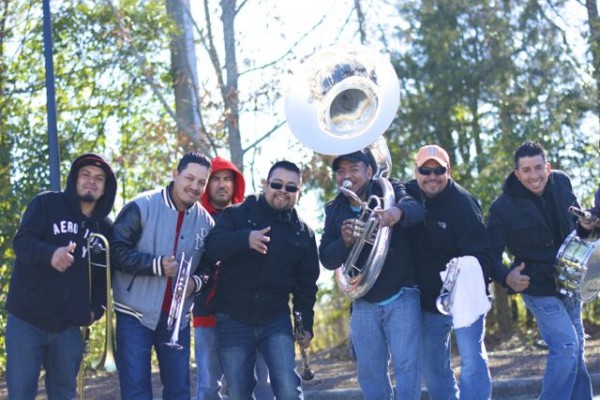 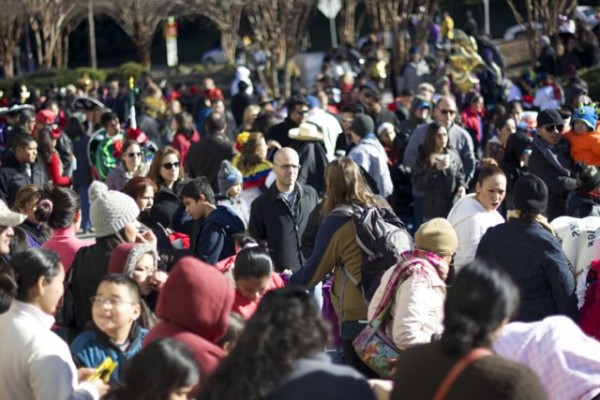 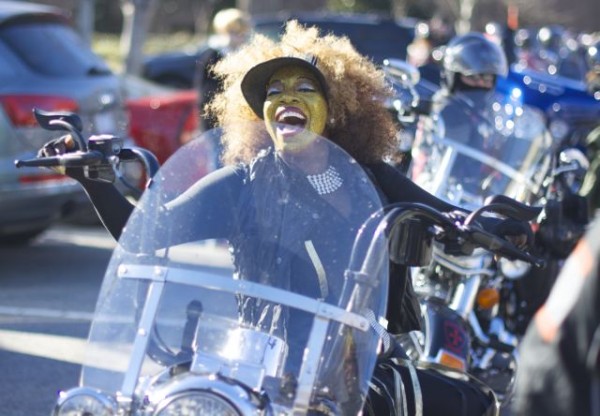 Story by Lindsey Chester. Photos by Kurt Hilton for CaryCitizen.