Editor’s Note: This post was first published by Hal Goodtree on Technology Tank.

Cary, NC — A wave of malware has washed over the web, affecting small business, media properties, government and industry. Now, the FBI says they know who is behind it: ISIS.

In fact, ISIS has a hacking brigade. But, like the self-proclaimed Islamic State itself, most of its efforts are directed at regional targets in the Middle East.

However, lots of hackers around the world are suddenly claiming affiliation with ISIS.

Back in January, a group calling itself the CyberCaliphate and claiming association with ISIS took over the social media accounts of CENTCOM, the U.S. Central Command, as reported by Engadget. Very embarrassing.

Just yesterday, the same CyberCaliphate, also known as the Islamic State Hacking Division, took credit from hacking French broadcaster TV5Monde. This was a big hack that brought down 11 TV stations, some for almost 24 hours. 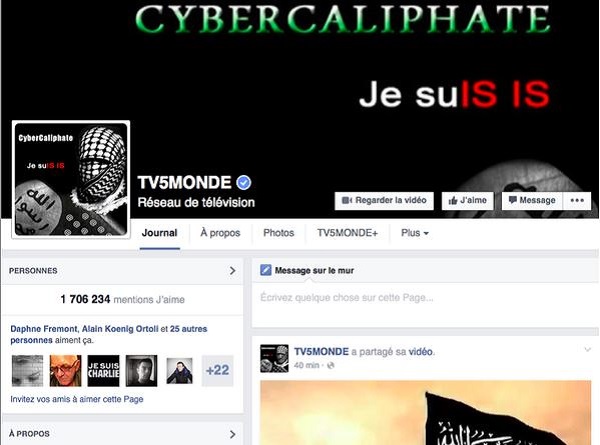 ISIS has also been mentioned in a wave of WordPress attacks. The FBI issued a warning for publishers of WordPress websites:

Whether this is a grand plot by some hard-pressed jihadists in Syria or just a wave of copycats, the surge in malware is undeniable. Take steps to clean and protect your website, because you might well be already infected.

If you have a WordPress website and think you’ve been hacked, here are some steps you can take in addition to the four steps up above.

Hal Goodtree is a WordPress publisher and a Fellow at TechnologyTank.

Canes Lose Their Last Game to the Red Wings

Food Truck Rodeo: This Sunday in Cary
Scroll to top