Cary, NC – For professional chefs and casual cooks who love to eat fresh, local produce, Porter Farms has been a go-to destination for decades just outside the boundaries of Cary. 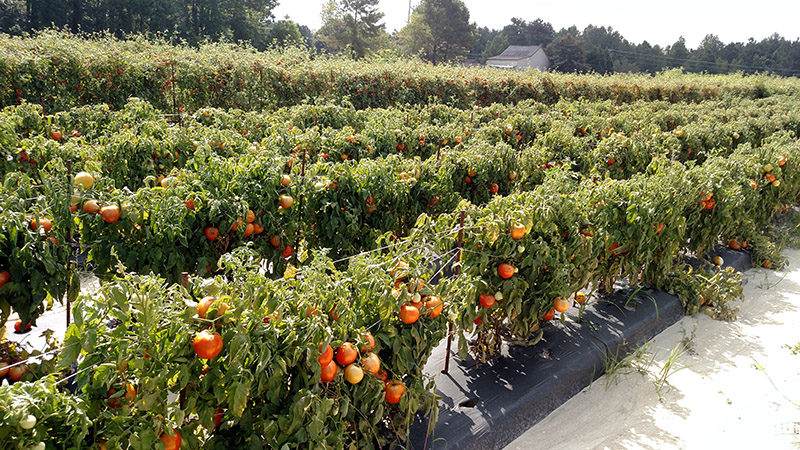 Porter Farms was the first “certified roadside stand farm market” when the program was started by Agriculture Commissioner Steve Troxler in 2005.

“That means we have to grow at least 51 percent of our produce on our own,” said Mary Thiele, manager of Porter Farms. “And here, we grow 90 percent of what we sell.” 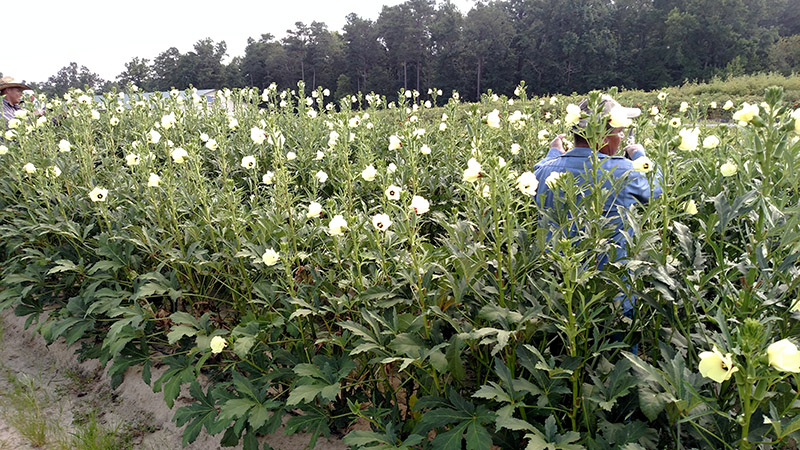 All told, Porter Farms has 150 to 175 acres of land, with a lot of that going to pumpkins, which Thiele said take up a lot of land.

“Our season starts April 1 with strawberries and ends October 31 with pumpkins and Fall mums,” Thiele said. 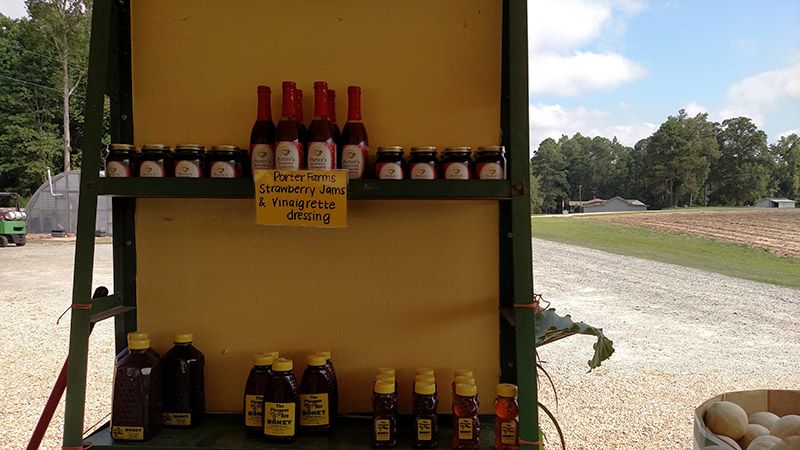 Strawberries are one of the key things Porter Farms are known for and get huge crowds in the beginning of the season. Thiele said they are also known for their corn in the Summer – both white and bicolored corn – and their nine varieties of tomato.

Porter Farms has been around for more than 20 years, started by Ashley Porter and his wife Kristy. Thiele said Porter is a NC State graduate who took a methodical approach to land use that has resulted in the farm’s success.

“He’s a great guy or else I wouldn’t have worked for him,” she said. 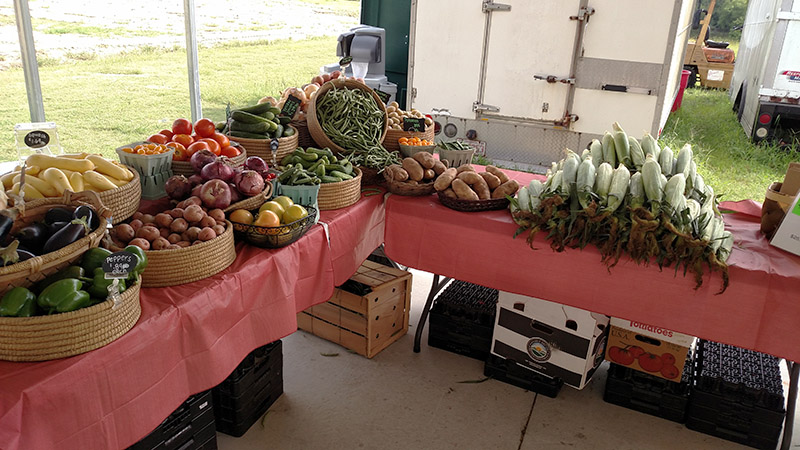 Porter Farms is a shopping destination for many nearby cooking professionals, including Cary chef Ryan Summers who recently won at the Got To Be NC Competition Dining Series.

“Chefs are private so they don’t always tell when they’re here but we get some we know and we have a lot of caterers too,” Thiele said. 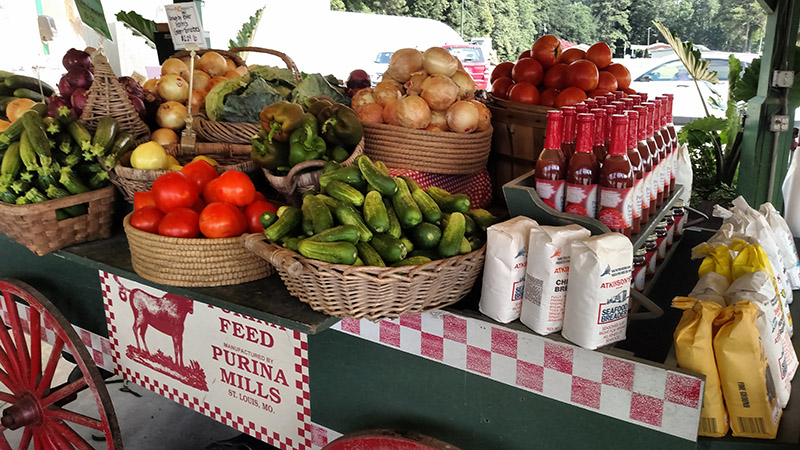 “We do lessons on how strawberries grow, teach them about fertilizer and pesticides and then they go out and pick fruits themselves,” she said. 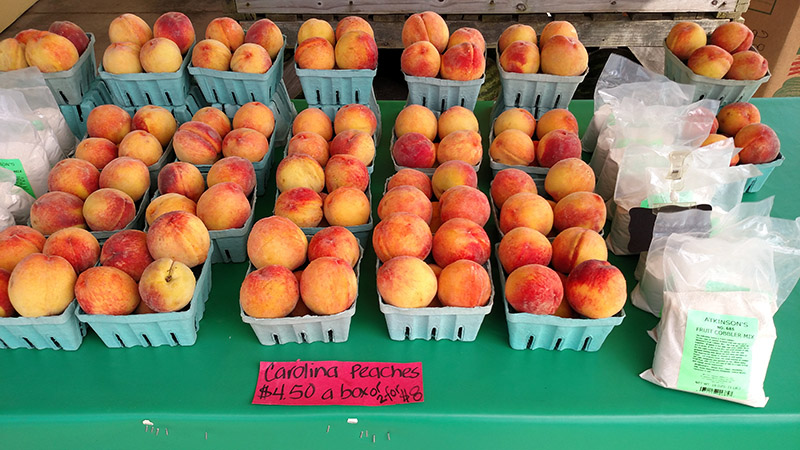 Porter Farms crops are non-GMO but take a minimalist, conventional approach instead of an organic one, choosing to use as few pesticides, fertilizers and others such products as possible.

And after shopping for fruits and vegetables in the hot weather, there is a stand with homemade ice cream, made from organic milk from Dunn and flavored with ingredients at the farm. 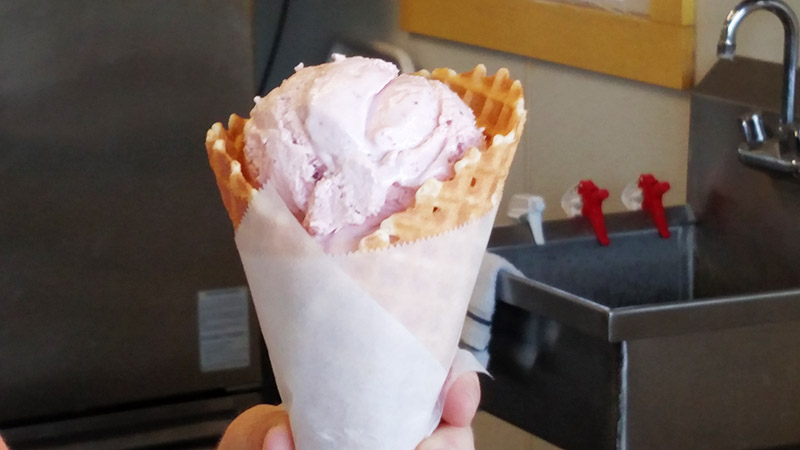 So if you are looking for North Carolina produce, Porter Farms is well worth stopping by at their main location on 3525 NC Highway 42 or their satellite location for berries on 7615 Ten-Ten Rd. 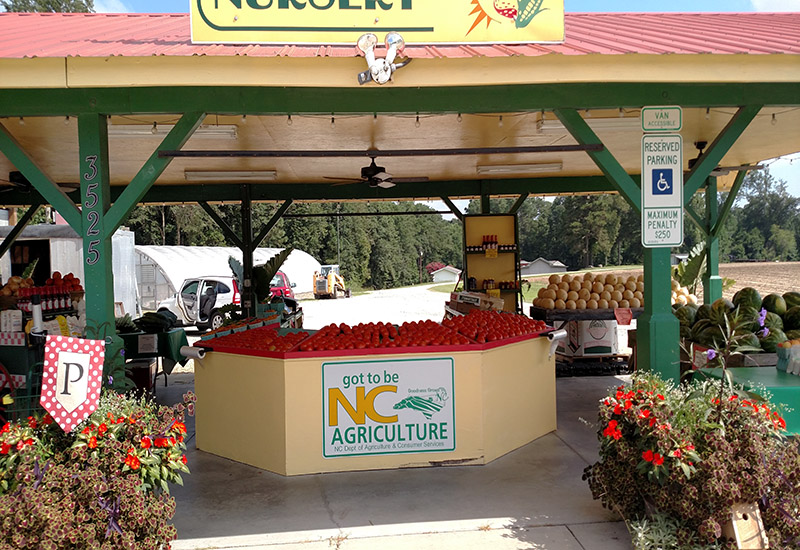