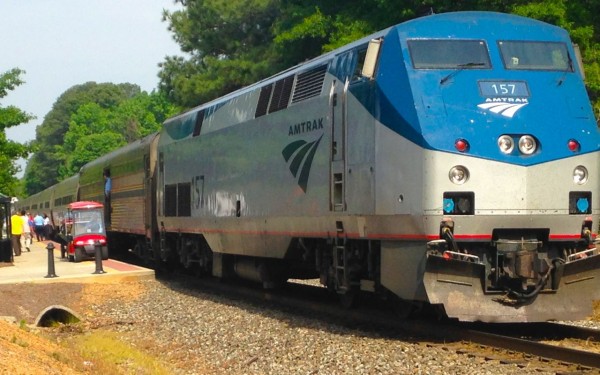 Cary, NC – More than 85 North Carolina counties have active railroad lines running through them. Yet, a lack of widespread information about rail safety and the laws surrounding railroad tracks leads to accidents and even fatalities every year. 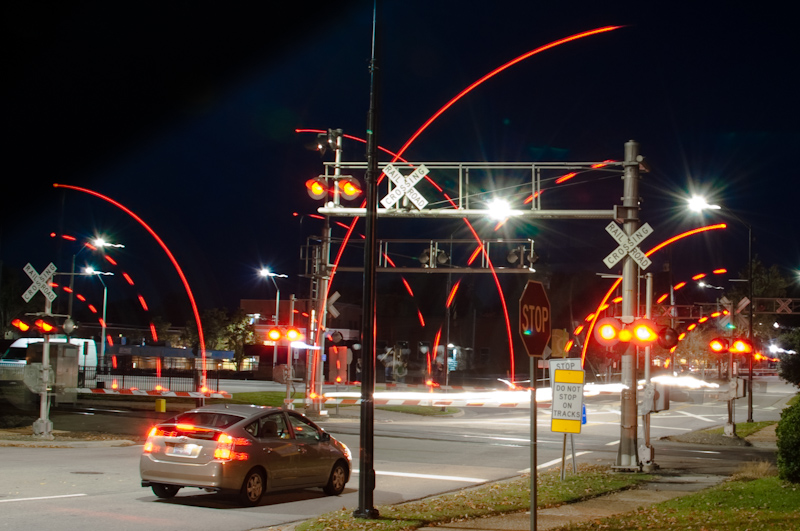 Railroad tracks are hazardous areas. In 2015 alone, 29 people died in North Carolina on tracks and another 100 were injured. Despite this avoidable danger, people and especially children get little exposure to rail safety information.

“You’re not as aware of it. You see the police and fire department in schools but trains don’t have that publicity arm,” said Linda Tarsa, Owner and Placement Manager of College Nannies and Tutors in Cary.

As someone who works in education, Tarsa’s job involves working with children and reads publications on schools and safety initiatives.

There is the BeRailSafe program through the state Department of Transportation and the non-profit Operation Lifesaver that both focus on rail safety. But while Tarsa said she hopes that information is getting out to the community, she said she does not see it being disseminated.

“I’m sure parents talk with their kids about it but they should be coming home with materials and information from school,” Tarsa said. “Cary had a Train Day last year. I was at those events and I don’t remember train safety being out there.”

In North Carolina, 61 percent of elementary, middle and high schools are within two miles of a railroad crossing. If that was not enough of a reason to teach rail safety, Tarsa said the popularity of Pokémon Go, which has many users walking openly around their communities, is all the more reason to put importance on rail safety for people of all ages.

“It feels like a public space but it’s really not,” she said. Railroad tracks are private property and are hazardous.

For people who may want to use active railroad tracks for recreation or as a backdrop for photos, both of which are illegal, Tarsa said to seek out discontinued tracks.

Additionally, if you are walking and you need to cross over railroad tracks, only do so at intersections.

“Otherwise, you may not have sufficient warnings and they cannot stop quickly,” Tarsa said.

More railroad safety information is available on the NCDOT website.