Cary, NC – One of Cary’s busiest intersections, the meeting of West Chatham Street and Cary Parkway is now getting a traffic light to hopefully prevent future accidents. 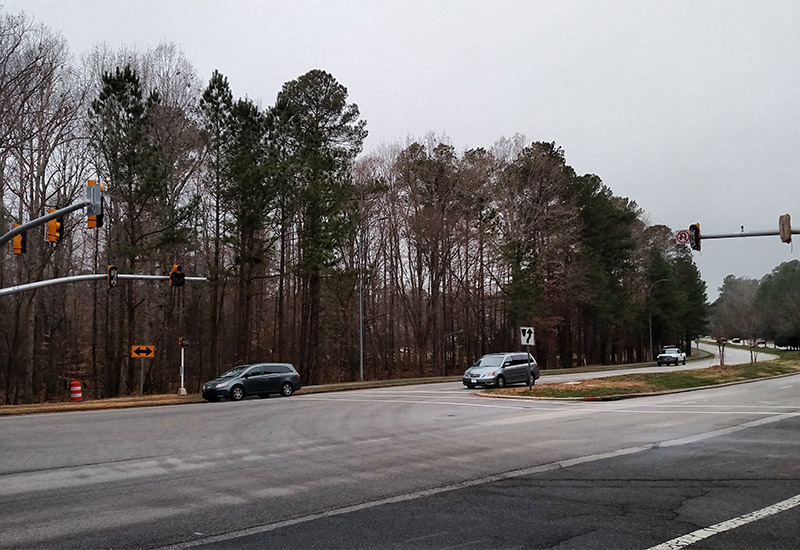 The traffic light is being installed by the state Department of Transportation. John Sandor, deputy division traffic engineer with Division Five, said they review locations around the state and while this was not at the top of their list, it was a section they were very aware of.

“It appeared to our attention by the Town of Cary reaching out and asking about it,” Sandor said. “Like any intersection, we review these things and it’s one the town had concerns about.”

Those concerns stemmed from a 2012 accident where two people were killed at the intersection.

“That unfortunately helps secure safety dollars,” Sandor said. “It’s grim but that makes the intersection a better candidate for funds.”

Sandor said funding for the stoplight started in 2016. 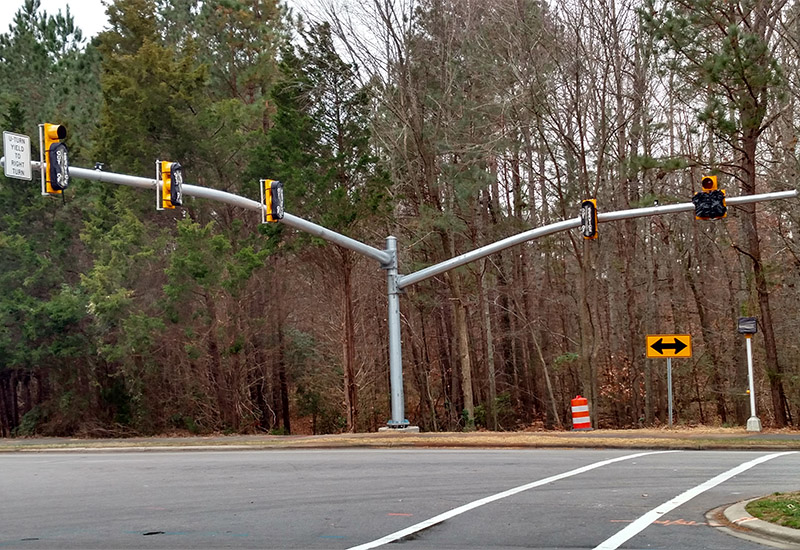 Drivers who have been through the West Chatham/Cary Parkway intersection lately will have noticed the physical lights and beams up on the intersection starting this past week. And with those already up, Sandor said it will not be much longer until the project is completed.

“Most of the heavy lifting is done. It’s just small details that are left, things below the surface,” he said.

Those small details include hooking up power and Sandor said the connection will be tested soon.

“We’ll get into flash mode in a few weeks to alert people that it’s there and coming in,” he said. 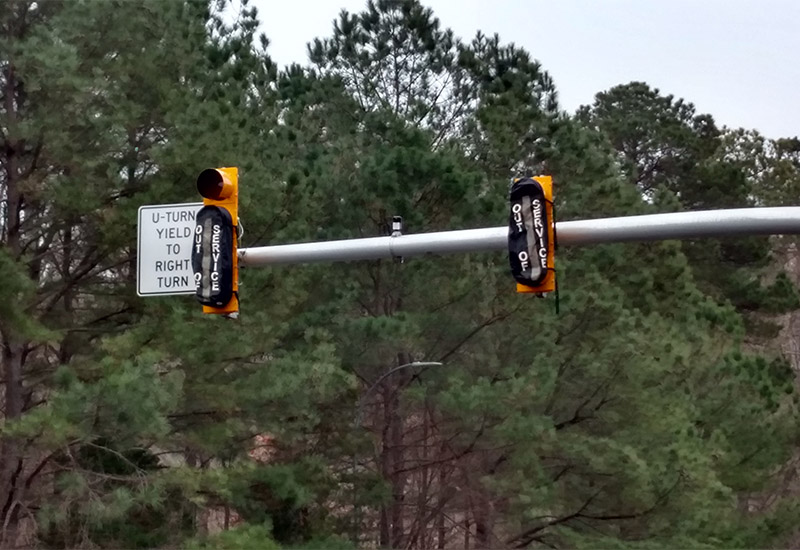