Cary, NC – The filing period is over and now it’s election season in the local area with several seats on the Cary and Morrisville Town Council up for election this year. 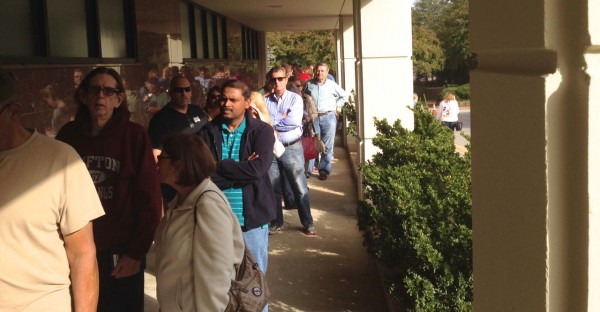 All three incumbents for these seats – Jennifer Robinson, Jack Smith and Ed Yerha respectively – have filed for re-election.

The candidates who have filed are:

All candidates who have filed are:

The Morrisville election is on Tuesday, November 7, 2017. If need be, Cary runoff elections will be on this date as well.

Look Out for Candidate Questionnaires

We will be sending out our Candidate Questionnaires with the same questions going to each person who is running. We will post their responses, in their own words, to CaryCitizen.

We hope this will help you learn about the candidates. CaryCitizen does not take a stance on elections or endorse candidates but we encourage everyone who is able to go out to vote and make their voice heard.