Cary, NC – Since early 2016, the Sams-Jones House has sat empty as the Town of Cary looked for a new tenant. Now, town staff have selected a potential business to fill the historic house and Town Council will vote on approving the lease later this week.

Restauranteur and chef Michael Chuong and VVVC Inc. have been selected out of five proposals to lease the Sams-Jones House, recently renamed as the building gained historic landmark designation.

Chuong opened and currently owns Elements, an Asian fusion restaurant in Chapel Hill, in 2012. But before that, Chuong opened An in Cary for six years and also worked as Prestonwood Country Club’s executive chef.

According to the staff report, the Town of Cary is looking into changes to the bathrooms, where the doors open awkwardly into the dining area, and how a walk-in cooler could be added. As a newly designated historic landmark, changes to the Sams-Jones House would need to be approved by the Historic Preservation Commission.

The Sams-Jones House was previously occupied by the downtown restaurant Belle before it closed in January 2016. 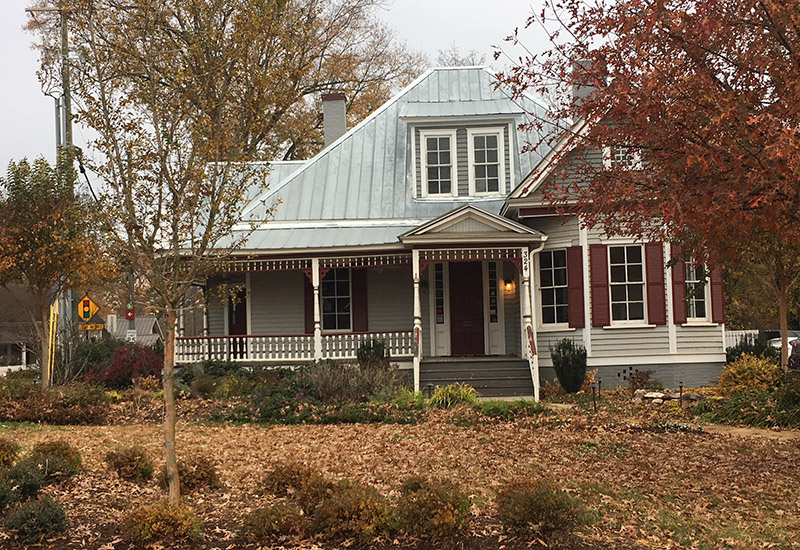