Cary, NC – There have been many new business announcements and openings in Cary and Morrisville this month, including several in Downtown Cary and Parkside Town Commons.

Happycakes Cupcakery opened on Chapel Hill Road in Weston Corners. This is the store’s second location and previously won on the Food Network show “Cupcake Wars.”

Your Pie, a pizza store where customers can pick ingredients, sauces, and dough directly, opened in late December 2017 on Cary Town Boulevard.

Off of Highway 55 at the intersection with High House Road, Indian restaurant Pastries ‘n’ Chaat is coming to the former La Carreta location.

In Waverly Place, Mod Pizza now has signs up. It is going in next to VomFass and Elegant Stitches.

On NW Maynard Road, European grocery store and deli Golden Hex now has its sign up, but is not yet open. 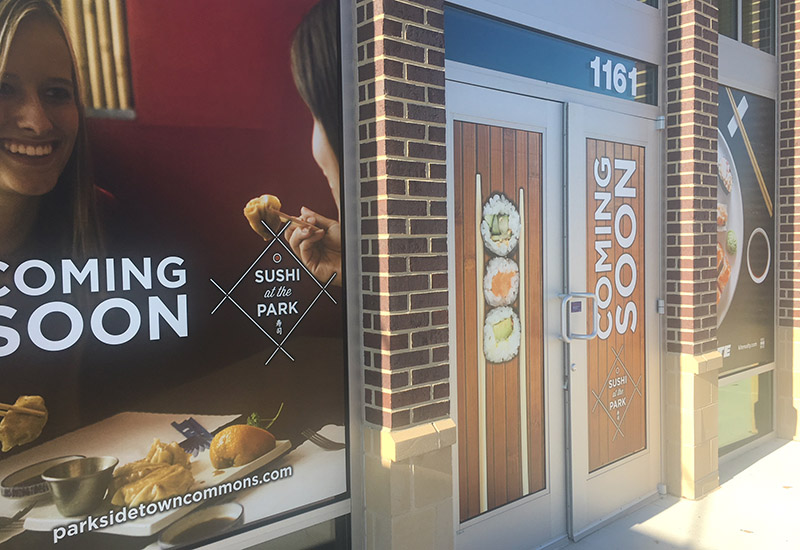 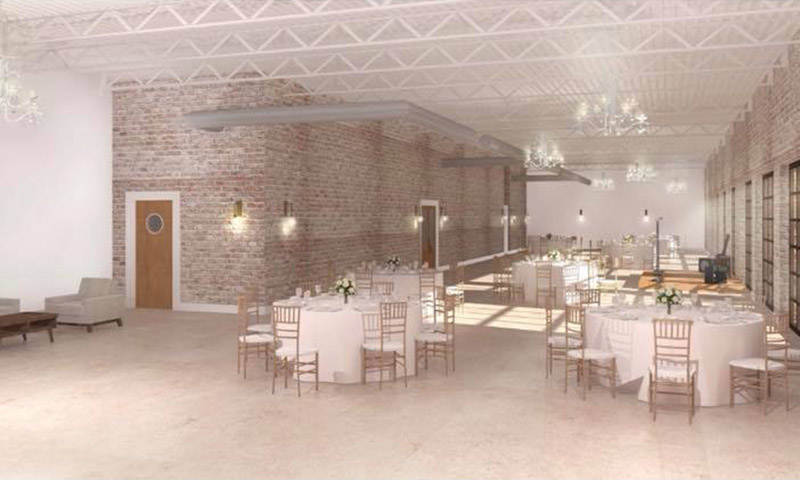 A rendering of Chatham Station’s interior

Wedding and events venue Chatham Station announced it is opening in Downtown Cary in the former JustTires location. The announced plan is for this venue to open in May 2018.

Also in Downtown Cary, the Douglas Realty Group announced it is moving into the vacant location next to Ashworth Drugs.

In Downtown Cary, CJ AutoSport is opening along West Chatham Street with signs now up.

And nearby Downtown Cary on Walnut Street, AAA has signs up as it is building a new resource center in the former Burger King location.

Urban Chic Nailbar has signs up for a location in Preston Corners but does not look to be open yet.

Software company SolarWinds announced it will be a new tenant at Morrisville’s Forty540 office building.

GameOn has leased a location in MacGregor Village.

Blue Cross and Blue Shield of NC announced it is changing locations, moving from Park West to E Cedar Street. 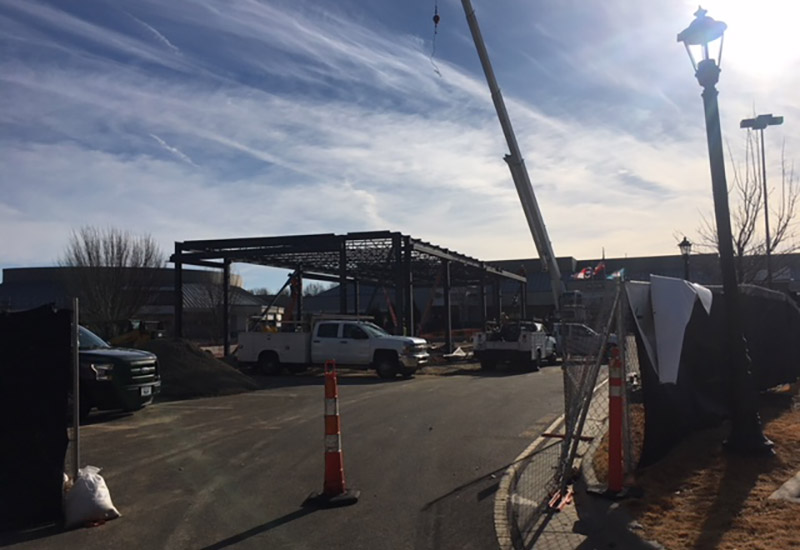 Waverly Place is currently building a new structure to house businesses. This location replaces the fountains that were removed in late 2017.

Hudson Capital Properties has acquired Cary Reserve at Weston. The company said they will invest $7 million into “strategic improvement plans.”

The Cary Chamber of Commerce has filled the position of vice president of economic development after Kyle Greer left. The new vice president is Evan Stone.

5Star Awards Inc. based in Cary has created the new position of Director of Operation. The inaugural director is Stephanie Brooks.

Coming Films to the Cary Theater – February 2018
Scroll to top