Cary, NC – The North Carolina Courage’s first ever home game saw them defeat the Portland Thorns. One year later, and with the Thorns crowned as last year’s champions, the Courage returned home to take the Thorns on again with a similar outcome.

Victory Over the Champs

The women’s home team has taken on the Portland Thorns many times, most recently in the finals of the NWSL Championship where the Thorns defeated the North Carolina Courage. It was a tough loss as it seemed like the Courage might be the first team to both be #1 in the season and win the championship.

Fans at the Saturday, March 24, 2018 game at Sahlen’s Stadium at WakeMed Soccer Park got to see how well these teams knew each other as the first half was scoreless. The Courage, like their men’s team counterpart North Carolina FC, were very aggressive and controlled both possession and shooting in the first half but were unable to score on Portland goalkeeper Adrianna Franch.

It was not until the 70th minute that the tide changed. North Carolina’s Debinha got the ball from midfielder Denise O’Sullivan who made a risky charge into Portland’s box. Debinha was unmarked so she got the ball and let off a hard, straight kick. The ball went past Franch’s arms and the score was now 1-0.

There were many goal attempts by both sides and Portland nearly tied things up when Midge Purce charged at the net but Courage goalkeeper Sabrina D’Angelo came off the line to intercept and block. In the end, the game finished 1-0 for the Courage, winning their first home game of the season. 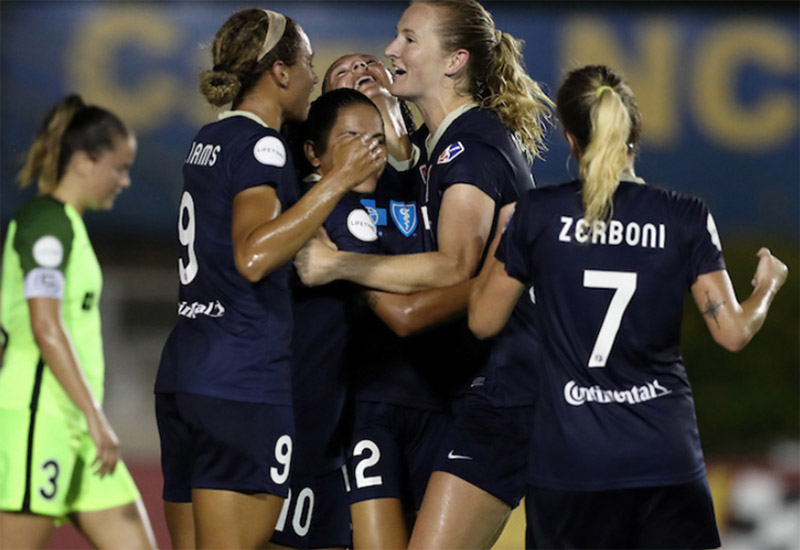 What to Expect This Year

In this first home game, it looks like the same North Carolina Courage have returned home. They had a lengthy win streak when they started their first season and they appear to have the same fire and skill.

However, it will be important to see them take on a team they are less familiar with since the Portland Thorns have crossed their path so many times. For those of you interested in statistics, the Courage and Thorns have had four games against one another, with two wins apiece. And all four of those games have ended 1-0.

“It was a good performance,” said NC Courage Head Coach Paul Riley. “We created five, six really good chances, I think, to win the game. We didn’t give a lot away, and it’s nice to start on a clean sheet at home. Last year, we kind of built it on clean sheets and, hopefully we can do the same this year.”

After last year’s narrow loss in the championships, a NWSL championship victory is hardly out of the question for the Courage and watching their journey this season will be intriguing at the very least. 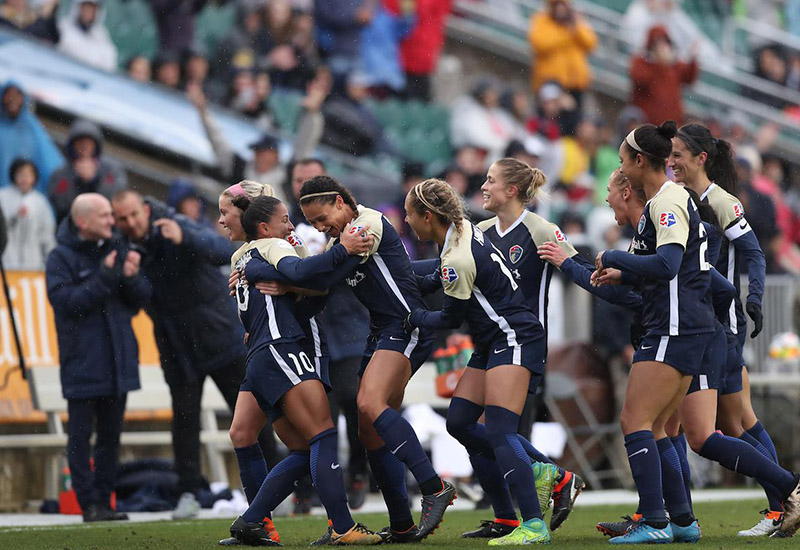