Cary, NC – With heavy rainfall from Hurricane Florence and now Hurricane Michael, Cary has an increase in its mosquito population, which can lead to more diseases your pets are vulnerable to. 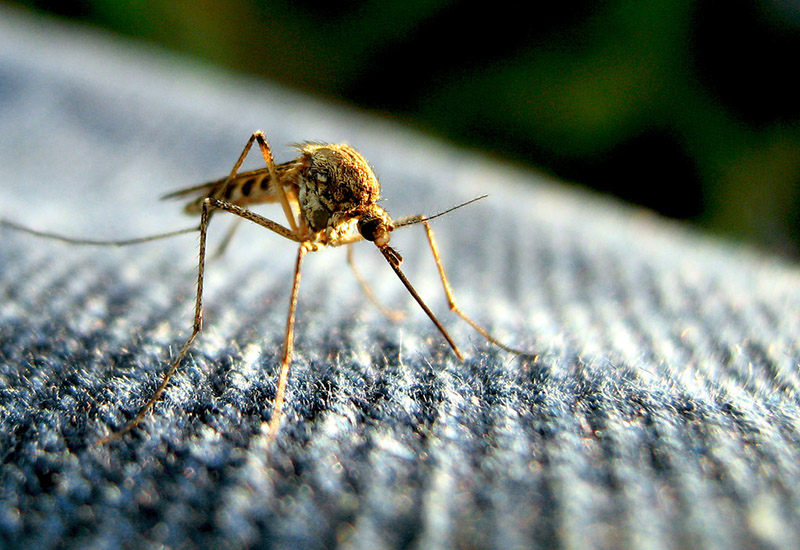 Hurricane Florence dropped more than 20 inches of rain on Eastern North Carolina and more than 30 inches in some parts, and Hurricane Michael is set to bring more heavy rain to Cary and the Triangle.

Michael Reiskind, assistant professor of Public Health Entomology at NC State University and head of the Reiskind Lab, said anytime there is strong rainfall, there is a responding increase in the mosquito population.

“We did see an increase here but it’s nothing like what happened in Johnston County and the eastern part of the state,” Reiskind said. “We’re about to get hit by another rainfall event so we could see another boom.”

Mosquitos can be a nuisance when they leave itchy bites but the public health concern is when they spread diseases. In the case of this latest population increase, Reiskind said there is not to worry about with human diseases being spread.

“But mosquitos can spread dog heartworm, which can then be transmitted between dogs and cats,” Reiskind said. “It can be quite fatal in cats, despite the name.”

Reiskind said between 5 and 15 percent of dogs in Wake County shelters right now have dog heartworm.

“The good news is, we should be getting close to cool weather and that can lessen the impact,” Reiskind said.

If you want to have fewer mosquitos around your home, there are some steps you can take, Reiskind said.

“In the suburbs, mosquitos come from artificial containers. It could be your kid’s little red wagon left outside or your pet’s dog bowl. Mosquitos can use those to grow,” he said.

These can be as small as aluminum cans left out on the ground or an old tire propped up that can catch water inside or especially a bird bath. Anything that can collect rainwater, Reiskind said, has the potential to be a breeding ground for mosquitos.

“Whatever could fill up with rain, tip it out before the rain comes,” he said. “Or you can dump it out right after. You have a day or so before the mosquitos come.” 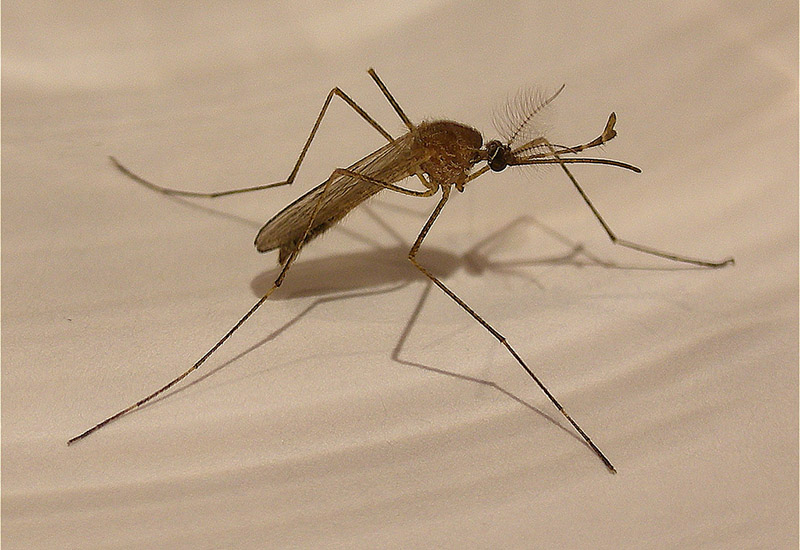 Story by Michael Papich. Photos by Enrique Dans and Tom.

Wake Education Board Candidates Talk Growth, Safety and Reassignment at For...