Cotton House Craft Brewers opened in late January 2019 and owner Brent Webb said they have already brought out crowds to the venue each day.

“We’ve had great local support. Even in bad weather, people are coming out,” Webb said.

Cotton House has several core beers but they also have a rotating list of small batch beers so Webb said they always have something new coming in for customers to drink.

“Our big thing now is we are continuing to expand our product line,” Webb said. “We’ll have a week’s notice on every new beer. We will have a list at our venue and online.”

Currently, Webb said Cotton House has three small batch beers and are releasing a new flagship IPA as well as a special beer for Valentine’s Day.

Cotton House is next door to the Mayton Inn and customers can order food from the Mayton Inn off of a menu while they are at the brewery, which Webb said has been “working beautifully.” 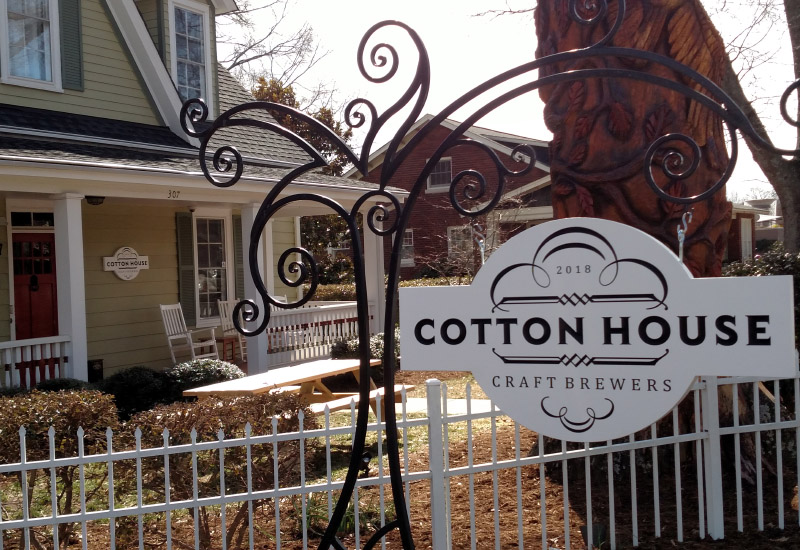 Morrisville Mayor In National Leadership Role on the Environment