Morrisville, NC – Already bolstered by companies open in the town and in Research Triangle Park, Morrisville is getting a new major company as semiconductor manufacturer Marvell Technology Group Ltd. plans to open a new research center. 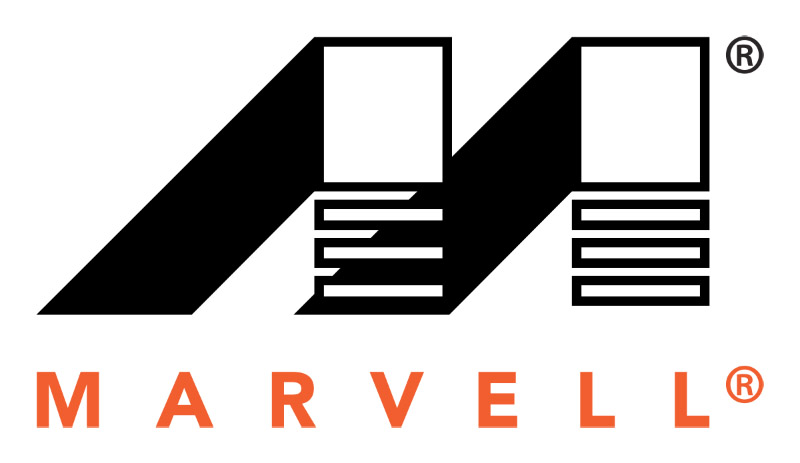 Marvell Technology already has dozens of researchers working in the Triangle, hired back in January 2019, but with a new research and development office and lab in Morrisville, these researchers will not only be at one permanent, central location but the number of hires could increase to as many as 150 people, according comments Marvell executive vice president and chief strategy officer Raghib Hussein gave to Triangle Business Journal.

Plans are for the center to open in April. For fiscal year 2019, Marvell posted $2.9 billion in revenue and recently signed a new agreement to work with Samsung.

This news comes as Wake Technical Community College continues to build its new campus in Morrisville, with construction on the second of its planned nine buildings underway now. While the work at this Marvell R&D center will be mostly engineering, there are still potential connections to be made as this Morrisville Wake Tech campus focuses on computing and IT.

It also coincides with major plans in RTP as the Frontier aims to finish leasing its 500,000 square feet of office and lab space while the “Park Center” site is set to break ground by the end of 2019.

Marvell has R&D firms across not only the United States but also Asia and Europe.