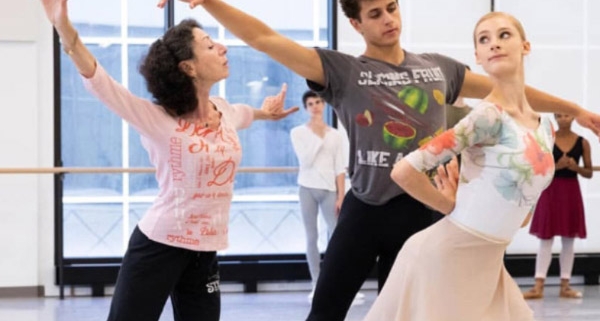 Cary, NC – Ballet West has built a reputation as a ballet company with not only elite dancers but also a distinctly American style, mixing contemporary dance with classic ballet. Their touring ensemble Ballet West II will be doing their first North Carolina performance in May, including several alumni from a Cary ballet school. 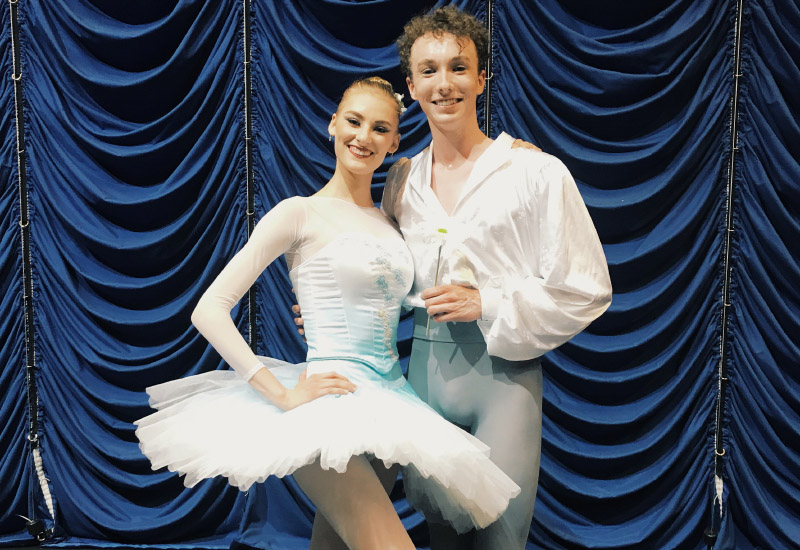 Ballet West II, based in Salt Lake City, Utah, performs at Cary Academy on Saturday, May 18, with both parts of classic dances such as “Swan Lake” and “Don Quixote” and new performances such as Elena Kunikova’s “Divertimento” and Trevor Naumann’s “Becoming Chimera.”

Both current and former ballet students from Cary will be performing at this show, including Nikki Fannéy, an International Ballet Academy alumna who is part of Ballet West’s trainee program and is touring with the repertoire.

Fannéy went to Salt Lake City to perform “Divertimento,” dancing along with Cy Doherty, another graduate from International Ballet Academy, and said it’s a difficult piece that lasts 17 minutes.

“I’m looking forward to seeing alumni from all over,” Garrison said. 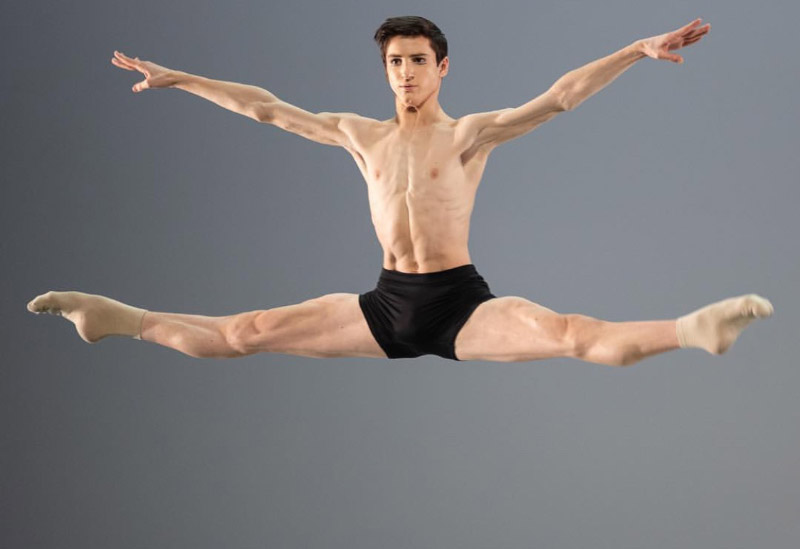 Ballet West II includes not only classic ballet but also a mix of contemporary dance styles as well as folk dance, which both Fannéy and Garrison said helps make for an exciting show.

“It’s cool to be part of something so diverse, that’s not just ballet,” Garrison said.

Fannéy said the balance of different kinds of dance fits well with her background.

For Fannéy, this show is also a chance to return to performing in Cary, where she started studying ballet.

“I left IBA four years ago so I’m excited to come back to the stage where I grew up,” Fannéy said. 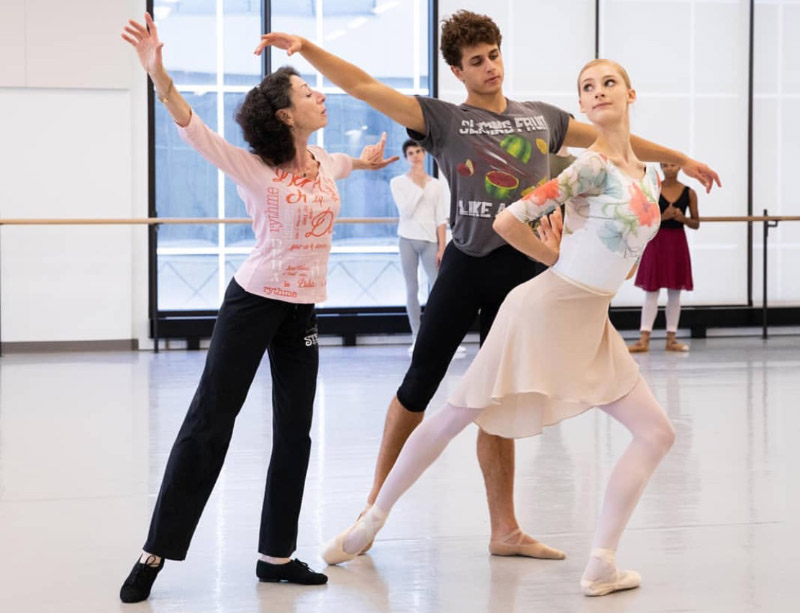