Cary, NC – For the first time ever, the 2020 Olympics will include BMX freestyle as one of its sports. In early October, Cary will host BMX athletes from around the world to compete and earn points for the Olympics. 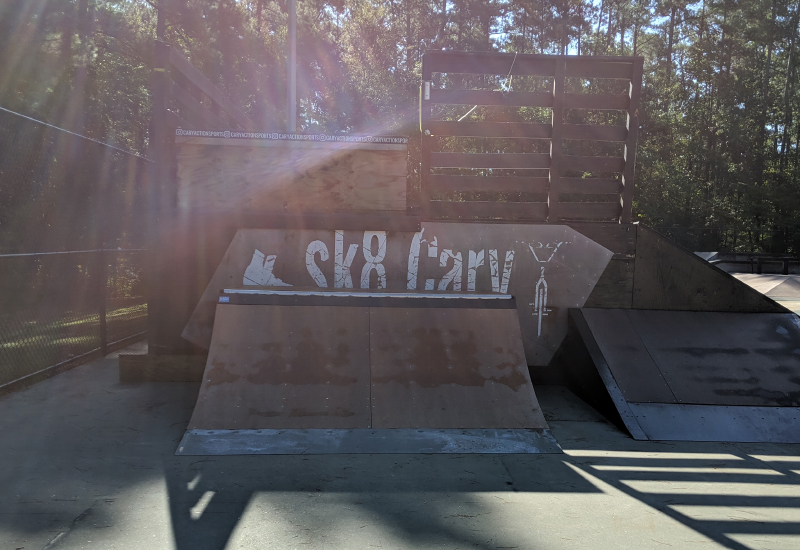 From Friday, October 4 to Sunday, October 6, 2019, Sk8-Cary on NW Maynard Road will host three different competitions, including two championship events, with men and women competing in all three.

On Friday, BMX athletes from the United States will compete in the 2019 USA Cycling BMX Freestyle National Championships in Cary, earning points for the Olympics and trying for the Rainbow Jersey, the top prize in the sport.

“The top male and female athletes will be competing here,” said Billy Dexter, Operations and Program Supervisor for Action Sports in Cary. 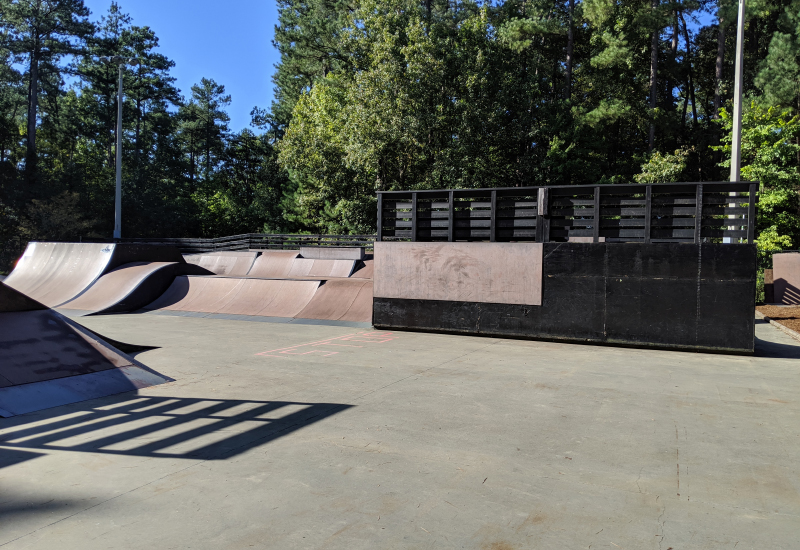 Finally, on Sunday, cyclists from all around the world outside of the Americas will be competing, strictly for Olympics points.

This is not only Cary’s first time holding an Olympics point competition for BMX freestyle but it is the first time it has ever been done in the United States. Dexter said past Autumn competitions at Sk8-Cary have prepared them and most changes are in relation to the rules of the various cycling organizations participating. There are also changes that need to be made with judging and keeping time. 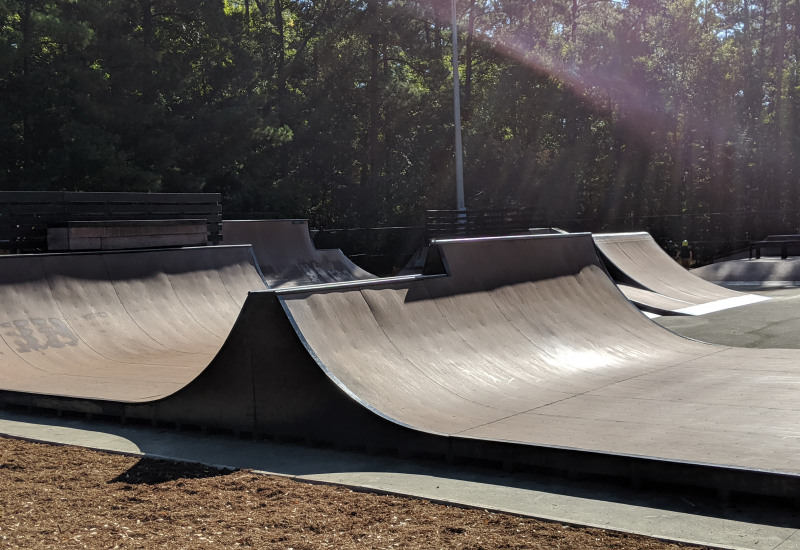 But Sk8-Cary also hosted a competition in April 2019 and, since many athletes who competed there are coming back in October, Dexter said they have made some course modifications.

“This way, they are not competing on the same course, so we’re making some adjustments, making it challenging,” Dexter said. “We’re adding large competition-style ramps so there are about five to six different elements. It’ll let them showcase bigger tricks.”

Also, Dexter said those modifications have been placed closer to the spectator section so fans can get a better view of the action.

All three days of competition are open to the public, though parking is limited. For audiences coming, there is also parking available by Black Creek Greenway and Dexter said the nearby Lowe’s is allowing fans to park near their lumber yard. 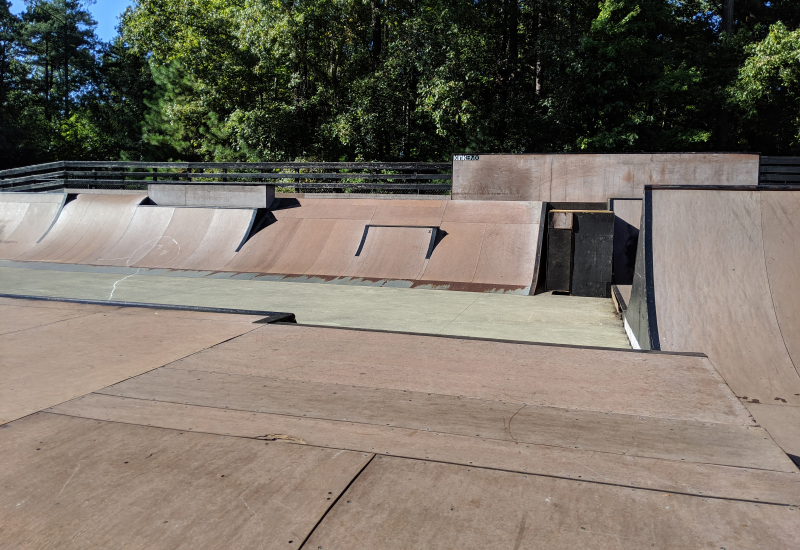 Canes Still Unscored Upon In Preseason