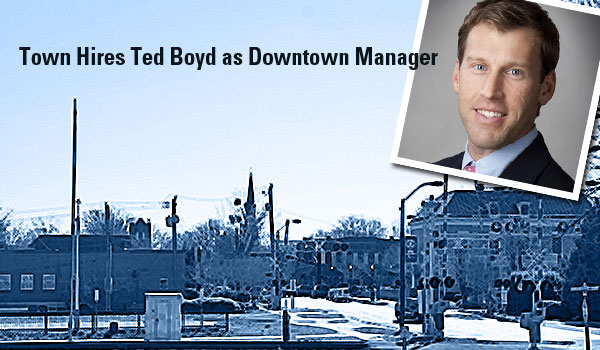 Cary, NC – Late last week, Town of Cary announced the hiring of Ted Boyd as the new Downtown Manager. His first day on the job is expected to be September 30, 2013.

Boyd steps in to fill the wingtips of Ed Gawf, Cary’s first Downtown Manager. Gawf stepped down from the post in April of this year. The new Downtown Manager steps into an office already brimming with projects underway and others in the pipeline.

The new Cary Downtown Manager was selected from a pool of 225 applicants from as far away as Washington, Florida and New Hampshire, according to Town of Cary.