Cary, NC – Usually, it’s hot. Sometimes it rains. But the 41st Lazy Daze Festival in Cary this past weekend was notable for cool, clear weather, more like Autumn than August.

I like to get to Lazy Daze early in the morning. I like to hear hear the Town Crier do his thing, the Mayor say a few words and the high school band play the Star Spangled Banner.

Over the years, the festival has moved around Downtown from Chatham Street to South Academy and now North Academy and Town Hall campus. It’s grown from one day to two. The beer garden is a recent addition. This year, the Cary Theater turned Town Council Chambers into a pop-up theater, showing cartoons and shorts films all day.

But much has stayed the same – cool artwork, lots of music, plenty of community fun in a laid back atmosphere.

You can also check out some of our favorites pictures from Lazy Daze past: 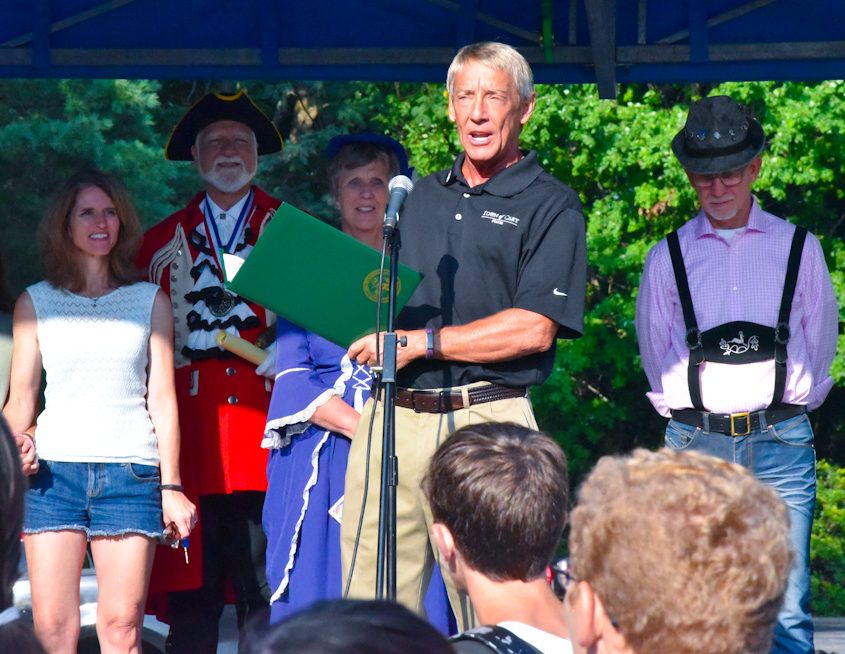 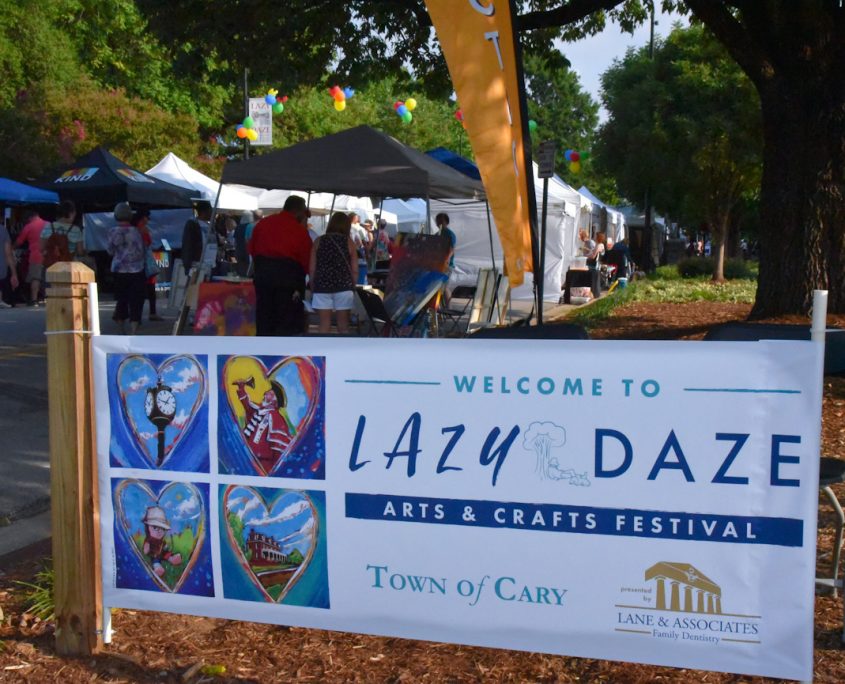 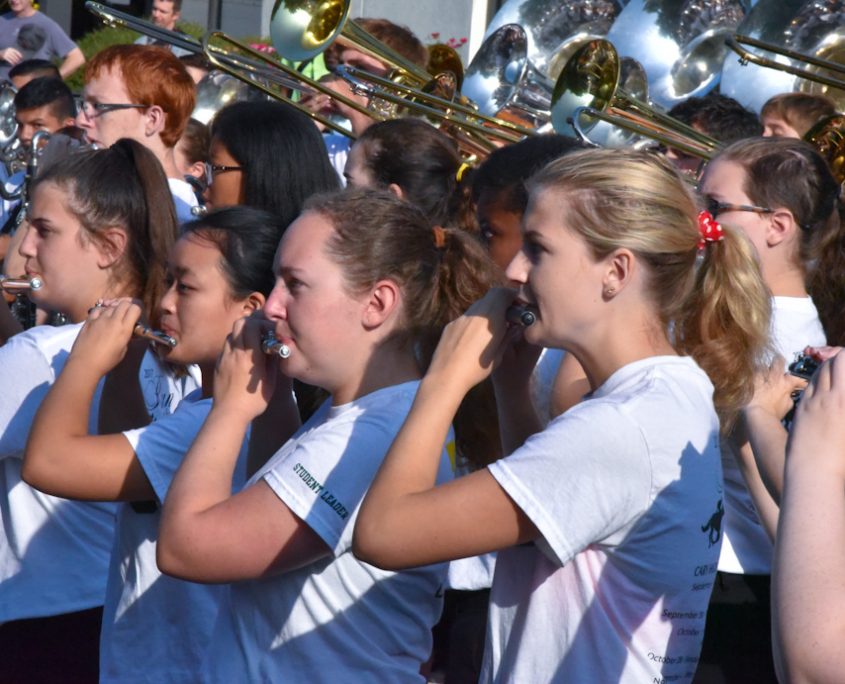 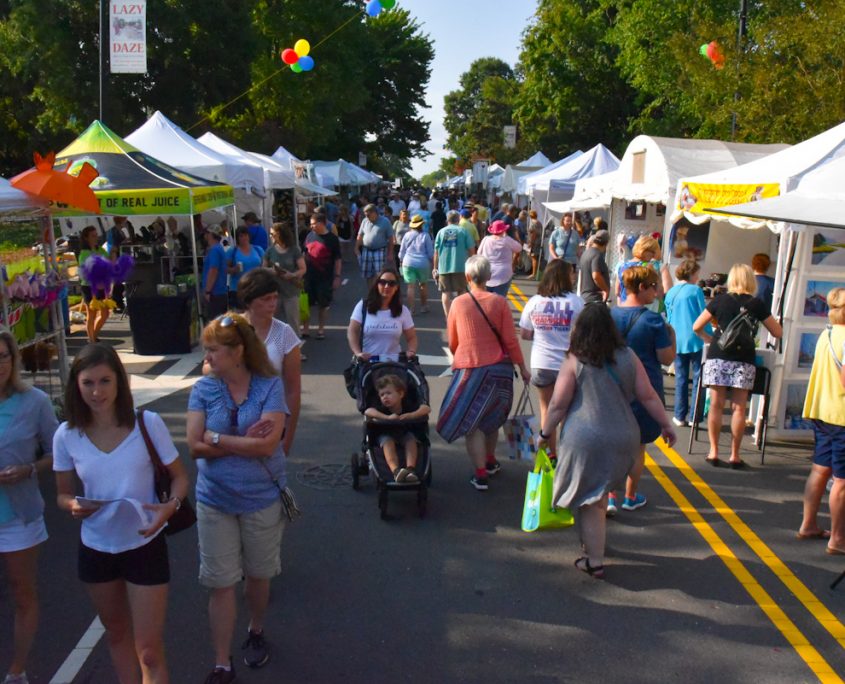 Festival crowds on North Academy around 10 AM. 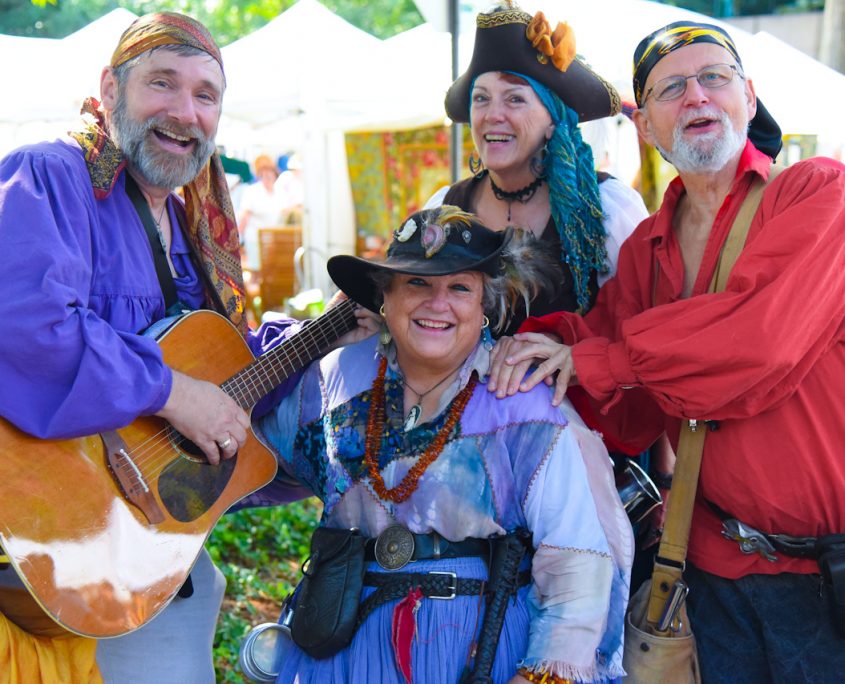 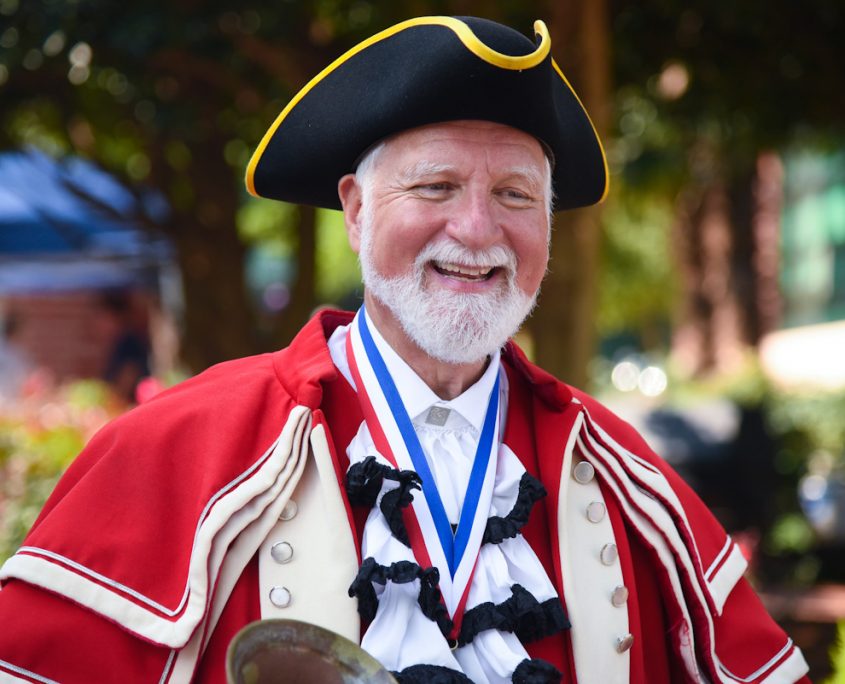 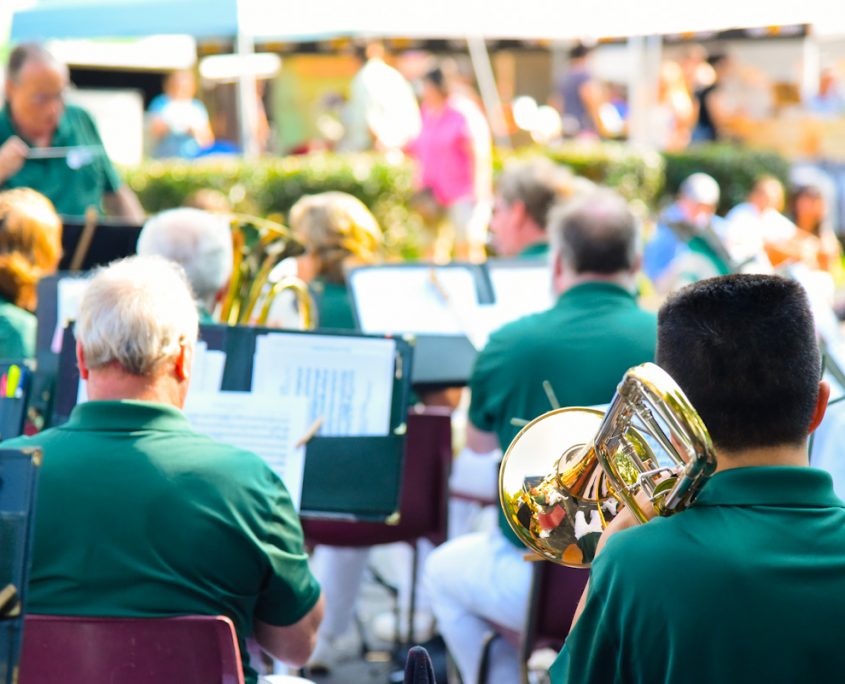 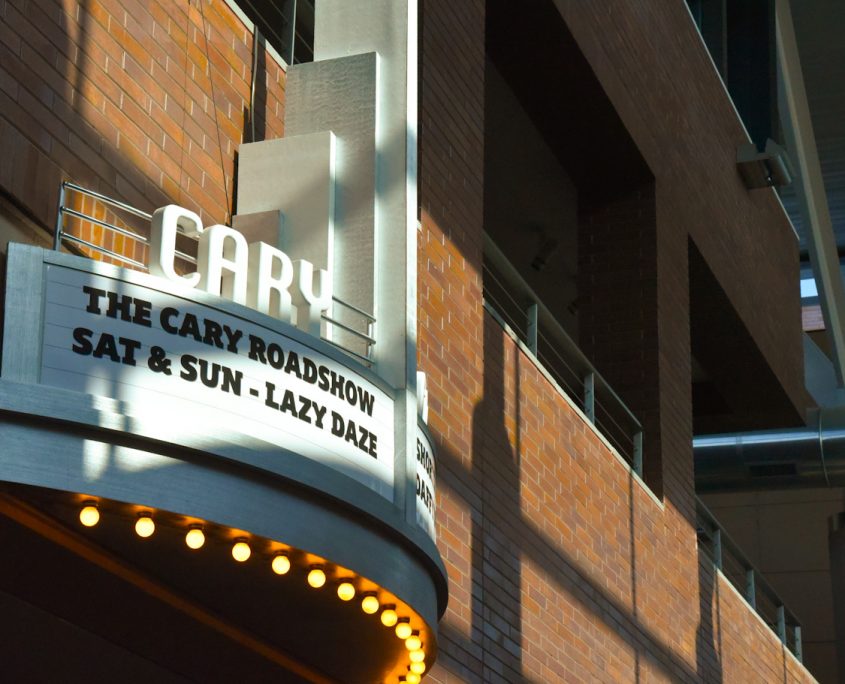 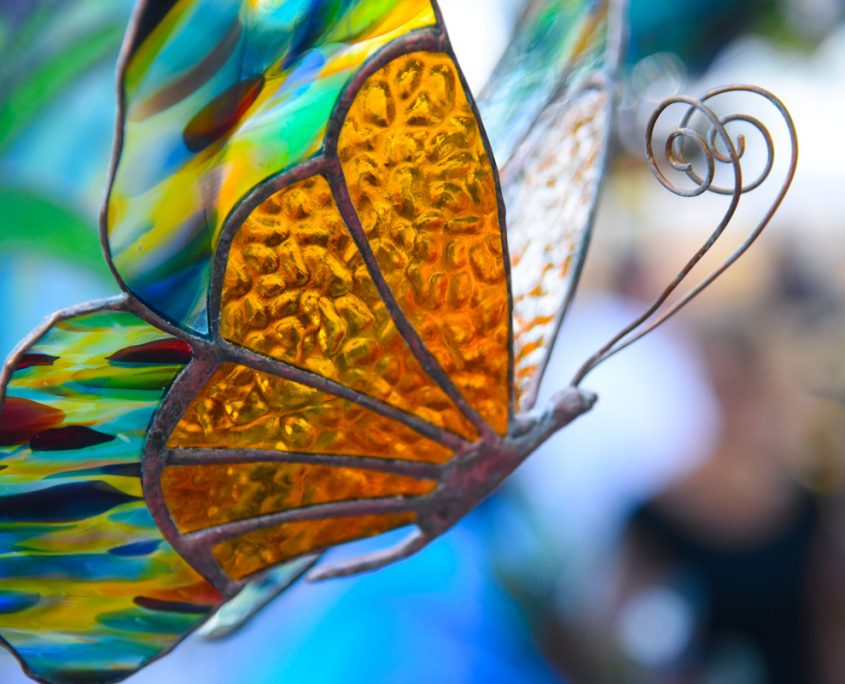 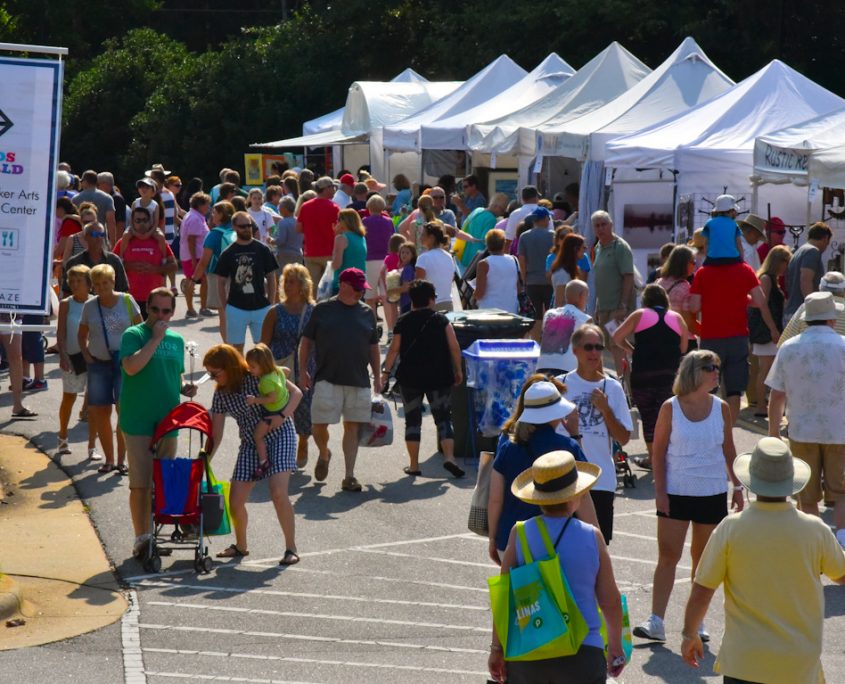 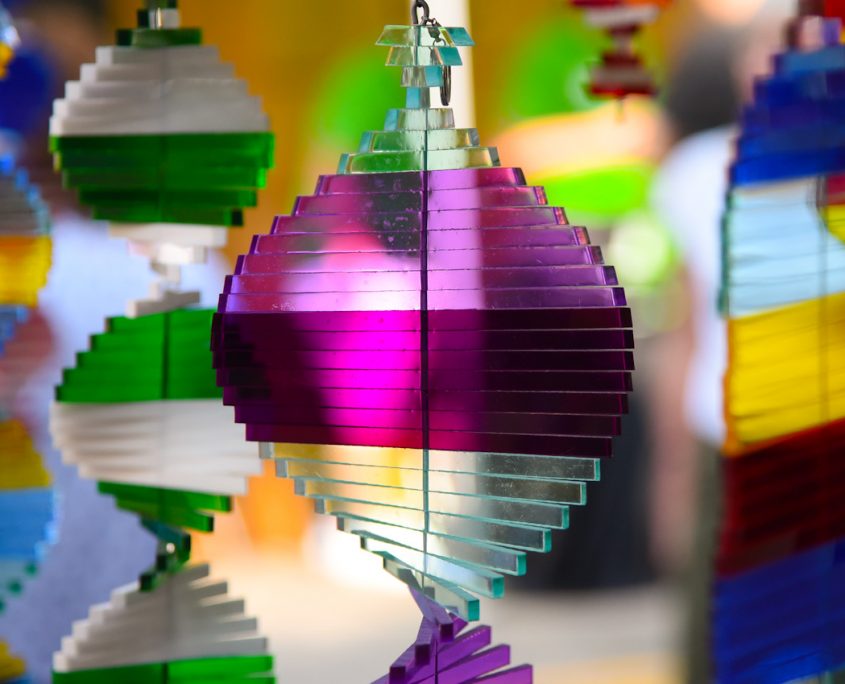 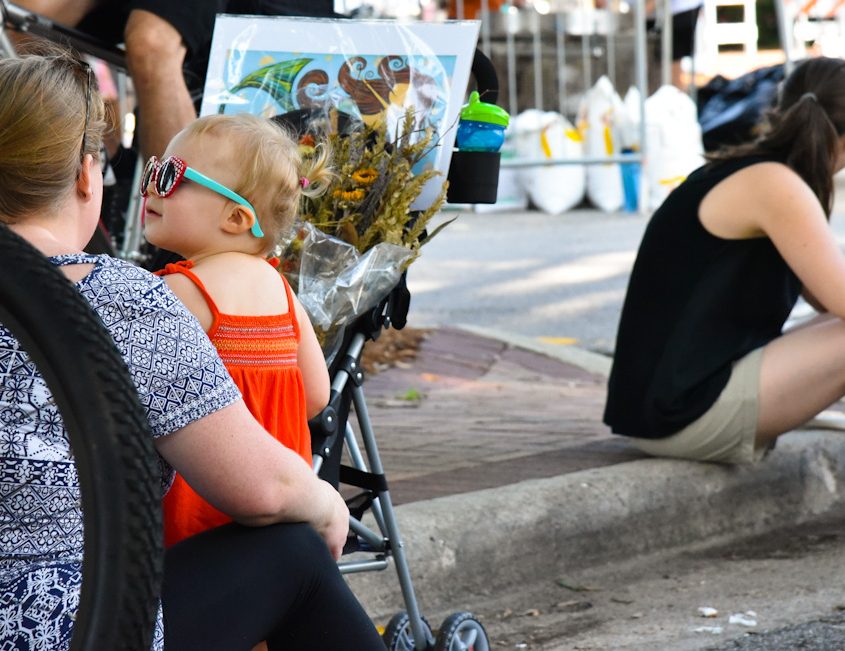 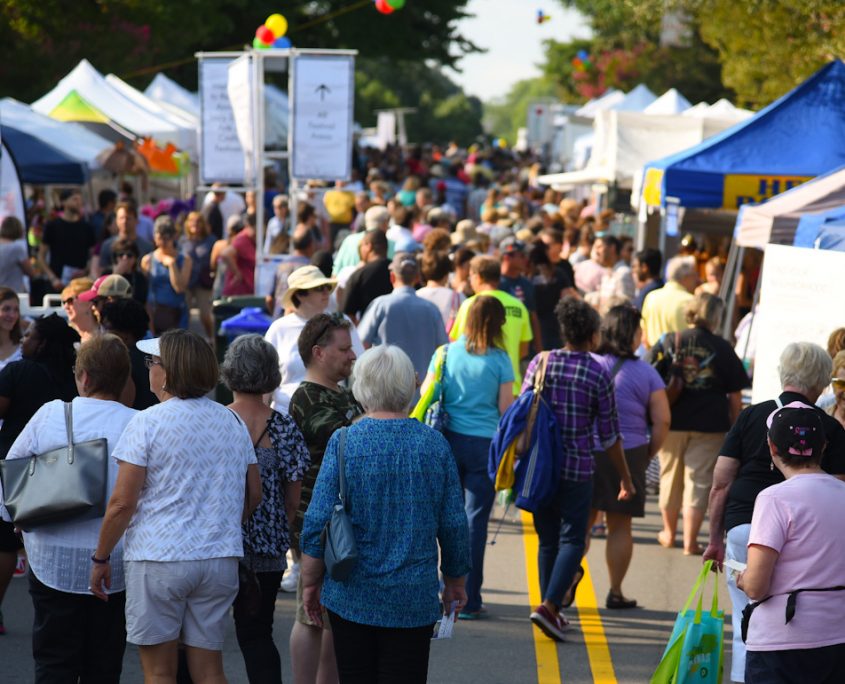 Photos and story by Hal Goodtree.

Money Matters: 529, Coverdell or Custodial Account? How to Choose
Scroll to top