Cary, NC – This month, Cary and Morrisville have several new restaurants and markets opening and that have announced that they’re coming. Learn about what’s new here in our community.

The new ABC Store on NW Cary Parkway is now open, with a larger facility and space for a loading dock, replacing the former SW Cary Parkway location. 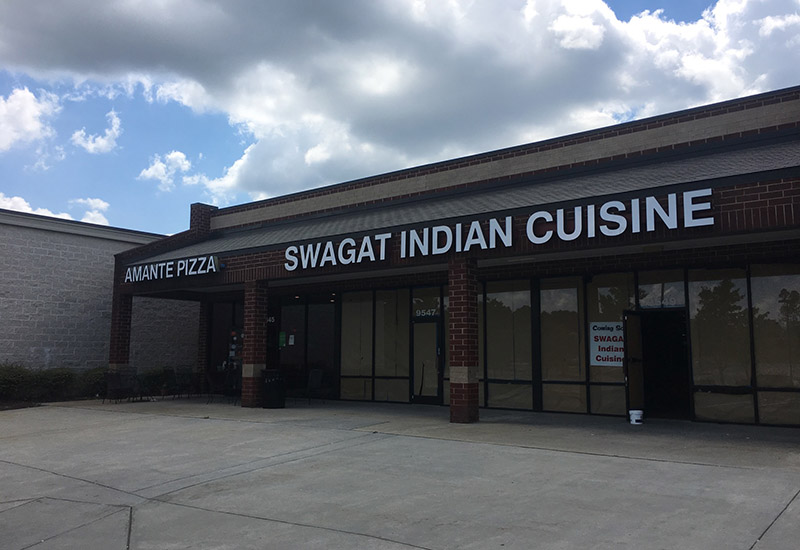 Coming to the area are Swagat Indian Cuisine in Morrisville’s Park Place, opening between Food Lion and Dollar Tree. Pure Juicery Bar is currently under construction at Village Square at Amberly and Outback Steakhouse is under construction on Walnut Street, across from Cary High School.

Lenny’s Grill and Subs is opening their first Cary location but they have not announced a location yet. Also, HappyCakes Cupcakery is coming to Cary, also without a location announced yet. 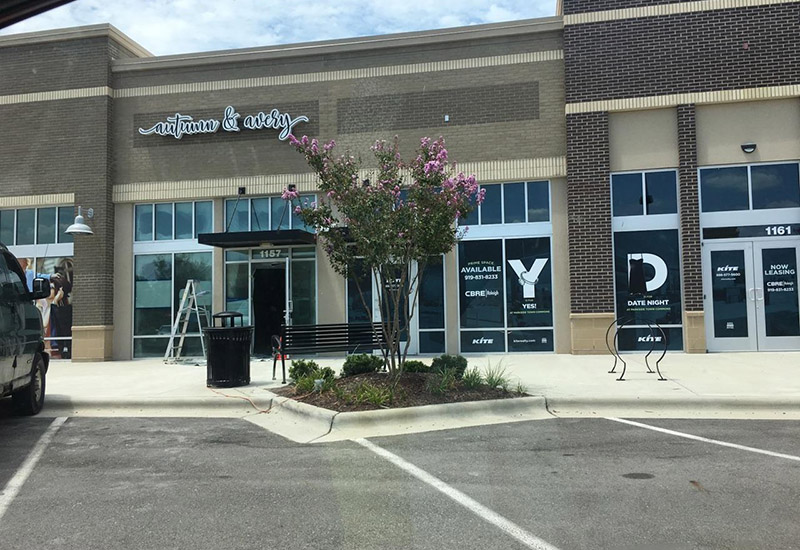 Opening soon in High House Crossing is Cheers ‘N’ Paint. Over in Parkside Town Commons,  clothing boutique Autumn & Avery has a sign up and is coming soon.

Taking over the Field and Stream location in Parkside Town Commons, Hobby Lobby now has a sign up that it is moving in.

Fresh Coat Painters has also opened a Cary franchise to serve the Triangle. 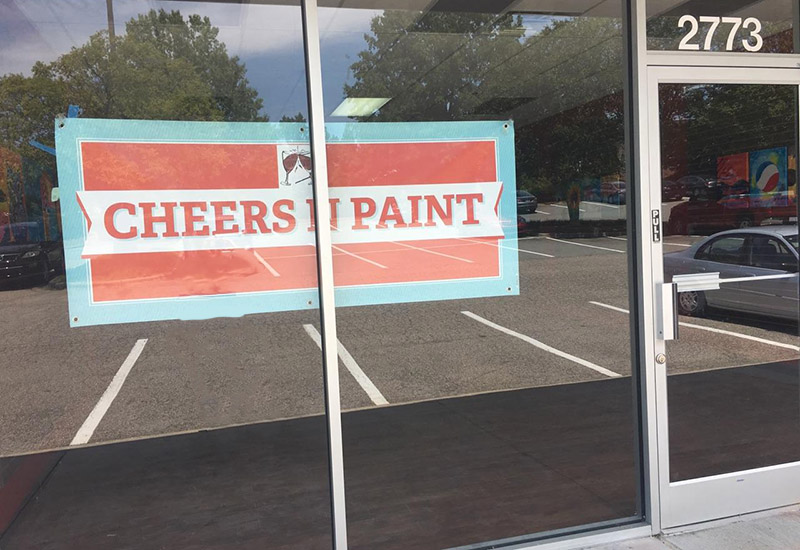 Also Hoya Wellness Spa has a sign up at Maynard Crossing to say it is coming in soon.

And pet supply store Pet Place has signage up at Alston Town Center.

Story by staff reports. Photos by Lindsey Chester. Coverage on CaryCitizen is sponsored in part by Waverly Place.