Cary, NC – For years, Cary has been integrating more technology into its daily activities to analyze data and improve efficiency. Now that Cary is one of five finalists nationwide for a grant, town officials and local technology partners looked at how these plans for an inter-connected “smart city” can be refined and achieved.

This Friday, June 8, 2018, Town of Cary officials met with partners at SAS and the Smart Cities Council in a workshop on how “smart” infrastructure can improve Cary’s services and quality of life in the town.

Specifically, there were three workshops all about three highlighted areas where Cary wants to see improvement:

Jennifer Robinson, Cary town councilmember and SAS director of local government solutions, was in the data infrastructure workshop and said the next step to achieve that goal will likely be taking an inventory of what data Cary has and can record.

“We’ll look at what can be accomplished with the technology that exists today and communicate about what data interacts,” Robinson said.

As an example of data interacting, issues of wastewater and traffic can intersect, said Cary’s Smart Cities and IT Project Manager Terry Yates.

“If you know you’re about to have a pipe failure, transportation needs to know to be able to shut down that road,” Yates said.

Right now, Yates said, Cary is largely reactive when it comes to problems and needs that arise. But with an increase in technology that registers new information and shares it between departments, Yates said the goal is for Cary to not only become proactive but predictive.

“The ultimate vision is to get predictive: all departments working together and working in full integration,” Yates said. “Automatically notifying departments and regional partners when something comes up, as well as the media, and providing more data to our partners and providing it to citizens as well.”

In the past, Yates said data in each department was “siloed” from others but he said now the idea is to not just get all data shared in a town facility dashboard but to also generate automatic work tickets for problems that arise, as well as sending automatic updates to citizens through emails and apps such as Waze for traffic updates.

With the grant from the Smart Cities Council – one of only five municipalities in the country to receive this grant – Yates said the town can now focus on how to accomplish these larger goals.

“The value of the grant is taking our vision and the pieces of our roadmap and refining them,” Yates said.

And with that workshop to see how these plans could be refined, Robinson said the participation of so many departments and local partners is impressive.

“I think it demonstrates SAS’ commitment to its home town,” Robinson said. 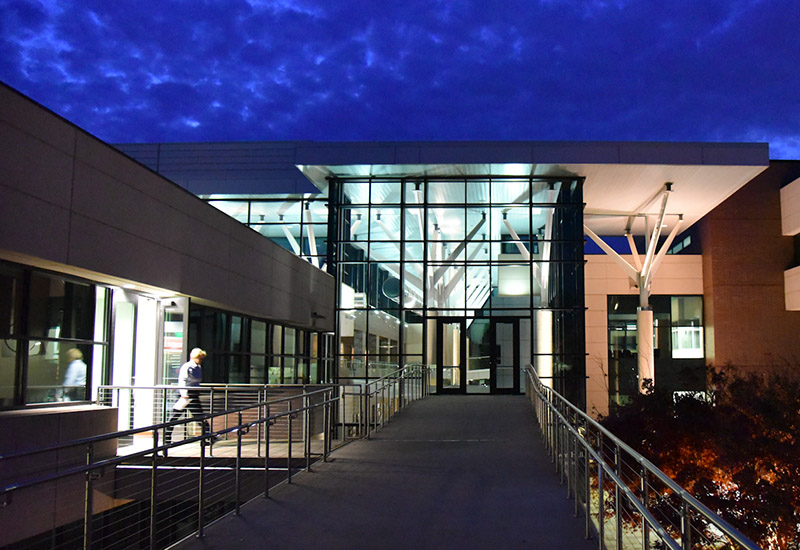 Technology In Our Lives

SAS has already provided technology to Cary for similar “Smart City” purposes. One of the most prominent is the AquaStar system, which monitors water usage around town and can inform the utilities department about leaks, monitors overall usage, improves overall accuracy and efficiency among other benefits. SAS software is also used by the Cary police department to analyze daily data instead of having officers write daily reports.

“We wouldn’t be able to do what we do without SAS technology,” Robinson said.

Last year, Cary was under contract with SAS to develop new software for the police department to merge together different primary systems in crime investigation. Robinson said she provided the initial idea but was not personally involved in the negotiation or the sale of the software.

Cary’s push for creating a fully connected “smart city” started in 2016 with SAS’ “Envision Carolina” event, which showed the types of technology that municipalities could use, such as the AquaStar program, and offered workshops to city and town officials. From there, Yates and others started up a Smart Cities Committee inside of Cary and used town hall as a testing ground for new technology.

“Parking downtown, facilities’ use, citizen engagement, downtown revitalization, we were trying to think what smart tech we could use and put in,” Yates said.

The benefit of using Cary Town Hall campus as a testing ground was the central location and that any new devices or programs could be monitored closely. This also let the town bring in start-up companies to test and showcase their own technology.

After a while, at least two people from every Cary department were on the committee and they had members that included technology advisors, local non-profits, representatives from local universities, clean energy groups, NCRIoT and more. The Town of Cary is signing a memorandum of understanding with NC State University and the City of Raleigh for grant funding for additional smart technology.

“We benefit from being centralized in the Triangle,” Yates said. “We’re surrounded by three major universities and Wake Tech, so we’re at the center of that and collaborate with them.”

Cary also has an Open Data portal and recently had its Open Data Policy passed by the Cary Town Council. 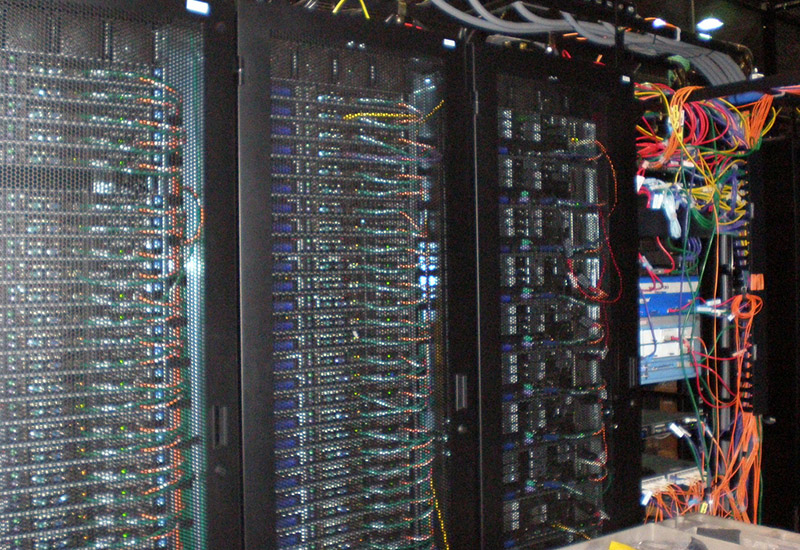