Cary, NC – A driver error resulted in a hole in a vacant store by one of Cary Towne Center’s main entrances, resulting in repairs for a mall that is already expected to undergo big changes.

Close to noon on Sunday, January 22, 2017, a driver accidentally drove into a store by the main West entrance to Cary Towne Center. No one was hurt but the police report #17000643 says the vehicle went another 10 feet after hitting the building.

“Driver of vehicle #1 was attempting to park her vehicle and accidently pressed the gas and collided with the building,” the police report reads.

The police report also estimates repair costs for Cary Towne Center to be around $10,000. 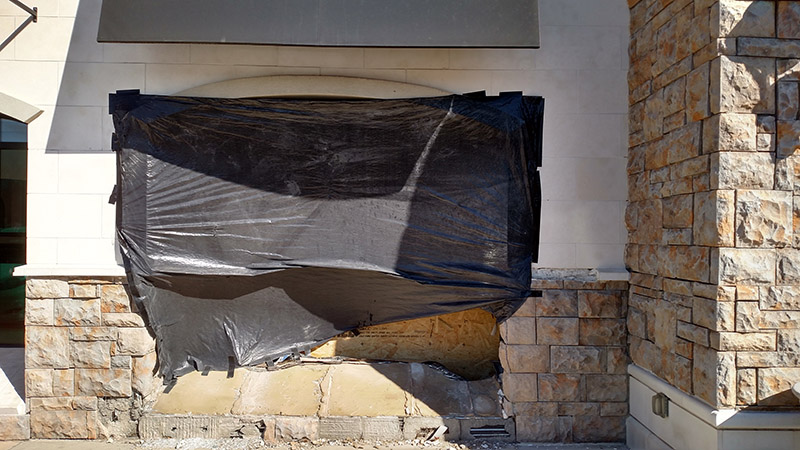 But the fact that the accident involved an empty store underscores another problem at the mall. Multiple retailers that previously served as anchors, such as Macy’s and Sears, have closed in recent years. And on the subject of Sears, that location was replaced with Cary Towne Furniture around May 2016 and is in the process of closing down, advertising a “Going Out of Business” sale now.

It is not only the larger retailers that are closing. Stores inside of Cary Towne Center, from Hallmark to Ann Taylor Loft, are leaving. Some of these include local small businesses such as Kader’s French Bakery which stayed in the mall for less than a year, now relocating to 1213 Hillsborough St. in Raleigh.

The future of Cary Towne Center has been a major talking point in the Imagine Cary discussions, particularly as part of the Eastern Gateway plan. This plan, which the Cary Town Council passed in November, would see the mall redeveloped as a walkable shopping center. For large scale shopping, the plan also makes room for an anchor store, with possibly a Wegmans or a furniture retailer. 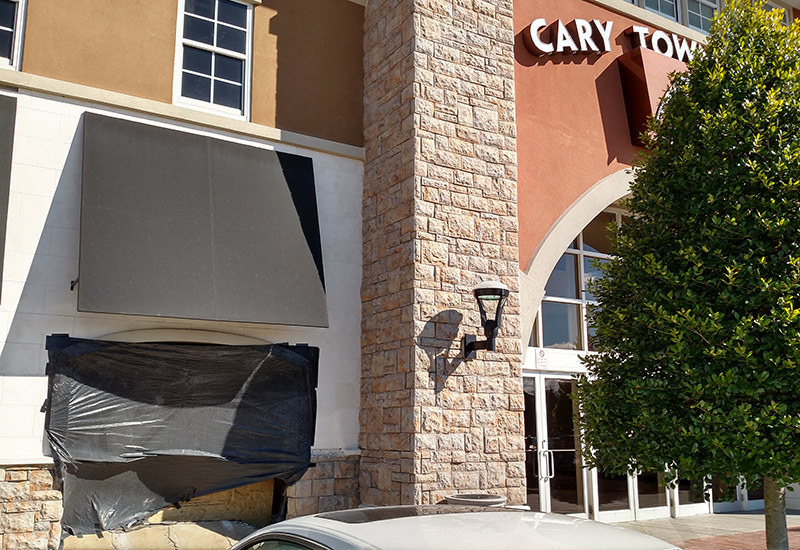