Cary, NC – It is no secret that Cary is growing fast if you just drive around town and see new construction and stores that were not there before. And a new report from the U.S. Census Bureau now shows just how much the region has grown compared to the rest of North Carolina.

And the Raleigh-Cary area has also seen larger jumps in population compared to other parts of the state. In 2016, the estimated population change was almost 32,000. By comparison, in the Durham-Chapel Hill area, the population change in that same year was close to 8,300.

The study did not have data on Charlotte by itself but for Mecklenburg County, the population change was between 21,000 and 22,000.

While Mecklenburg still has the highest population of any North Carolina county, the Raleigh-Cary area is the fastest growing part of the state, though the census report does not give any indication of specific growth in Cary or Morrisville compared to Raleigh itself. 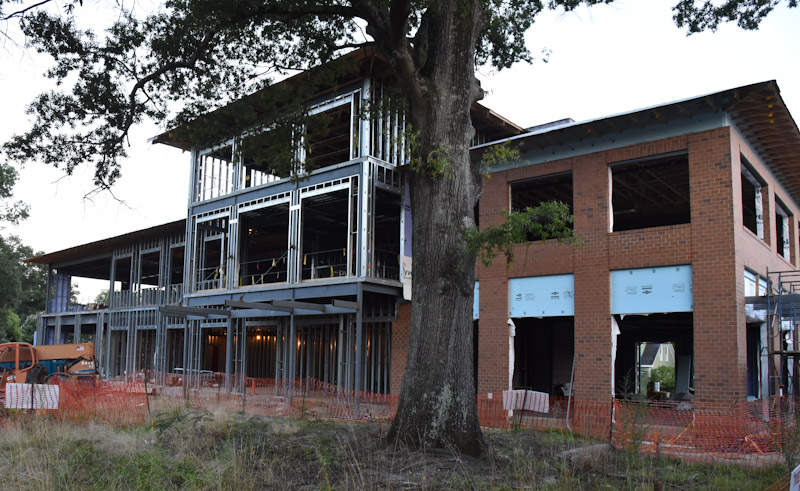 Writing on the Walls

If you have been paying attention to Cary then the findings of this study should not surprise you. In 2016 alone, Cary has been named the top “boomtown” in the entire country, one of the top locations for new homebuyers and the second most successful city in the United States. Cary and Morrisville were also named the top suburbs to live in North Carolina.

But one difference between Cary and Raleigh is that, while this rapid growth and expansion has been going on, Cary has continued to be named the safest city in the country. This includes reports that Cary is the safest city to live in alone and the safest for drivers in the United States.

Cary has also received top accolades nationwide, including the town’s Parks, Recreation and Cultural Resources department winning the Gold Award from among towns and cities spanning the country. 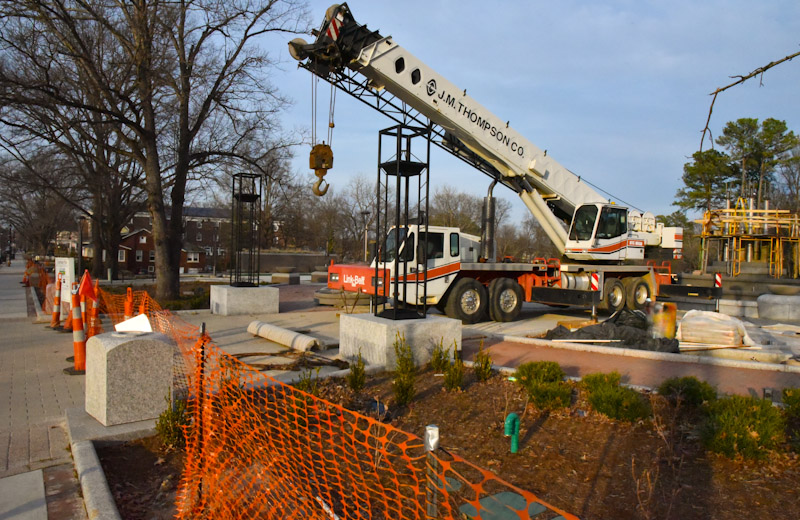